Most people agree there are services government should pay for. Primary and secondary education, a dignified level of health care, emergency services and the military come to mind.

What is less clear is what services government should directly provide, and what it can safely contract out.

Past experiments in privatisation include the running of prisons and detention centres, and hiring private military contractors to guard embassies.

We have just witnessed a real-time experiment with the Victoria government’s hotel quarantine debacle.

Read more: Melbourne's hotel quarantine bungle is disappointing but not surprising. It was overseen by a flawed security industry 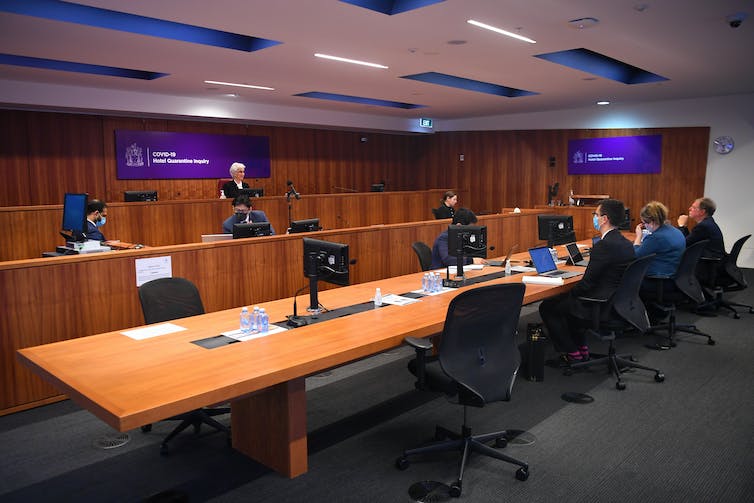 But what can economics tells us about why this happened?

Thanks to the literature on “incomplete contracts” that led to a Nobel Prize for Harvard University economist Oliver Hart, quite a bit.

Using private contractors for hotel quarantine was destined to fail. It all boils down to a trade-off between costs and quality.

Using private providers is a good option when keeping costs low is more important than high quality. This was not such a case.

Hart’s classic 1997 paper on “The Proper Scope of Government” (co-authored with Andrei Shleifer and Robert Vishny) mostly considers privatisation in theoretical terms, with some discussion of prisons, garbage collection, schools, health care, policing and a few other things.

The animating idea behind the “incomplete contracts” approach is that there are some contingencies that contracts, no matter how detailed, can’t cover.

This could be because parties can’t conceive of all future contingencies. Or perhaps they understand what’s at issue but it is hard to codify that in a way a non-specialist court could understand.

For instance, a famous legal case concerned the definition of a chicken, with the judge writing:

Philippe Aghion and I expanded on incomplete contracts and prisons as well as many other applications in the Journal of Economic Perspectives in 2011.

To keep things simple, imagine there are two things someone running a prison can put effort into: reducing costs or improving quality.

Read more: People have lost faith in privatisation and it's easy to see why

When the government owns the prison and employs a warden to run it, it doesn’t have to rely just on an written contract to get what it wants in terms of investment in quality. It can tell the warden what to do, and replace them if they don’t produce the goods.

If it’s serious about quality, though, the government will likely have to provide more resources. Quality costs.

When a prison is privatised, the government’s control over how the operator acts is limited to its contract.

In a perfect contract, the government could stipulate how much the private contractor is allowed to reduce costs and how much it must improve quality.

But these things are difficult to write into contracts. Wherever there are gaps, any contractor providing a fixed-price service will look to cut costs instead of improving quality.

So that’s the trade-off. When low cost is very important, private contracting is best. But when quality is more important, government ownership is optimal. 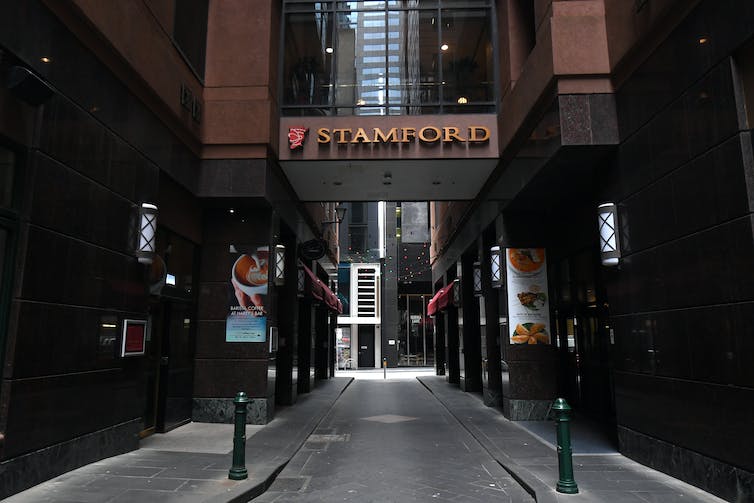 Melbourne’s Stamford Plaza Hotel. identified along with Rydges on Swanston, as a source of the city’s coronavirus outbreaks. James Ross/AAP

What’s more important in hotel quarantine during a pandemic: cost or quality?

The Hart-Shelifer-Vishny rationale tells us the Melbourne hotels should not have been policed by private security contractors, because the highest possible standards were paramount.

Moreover, even if one could write a complete contract, it doesn’t really matter. There’s no real recourse in this case for a breach of contract. The cost is billions of dollars in damage to the economy already. What good is a contract with a bankrupt contractor?

Of course, police (and other public servants) aren’t always perfect either. But at least there is more training, a code of conduct, a sense of duty and a whole apparatus for disciplining misbehaviour.

The Coate inquiry may uncover valuable details about where and how the quarantine system failed, but economics can already point us to why it was destined to fail.

The choice for hotel quarantine should have been clear. 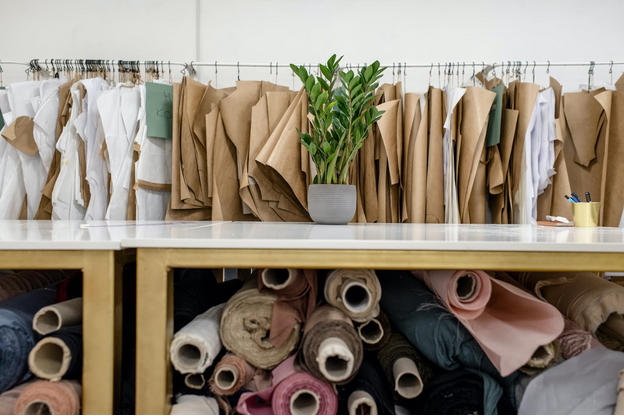 The 5 Best Things For Businesses To Import From China

For decades, China has been hailed as one of the greatest manufacturing capitals of the world. From computers and telecoms equipment to office machine parts, and even children’s toys, the... 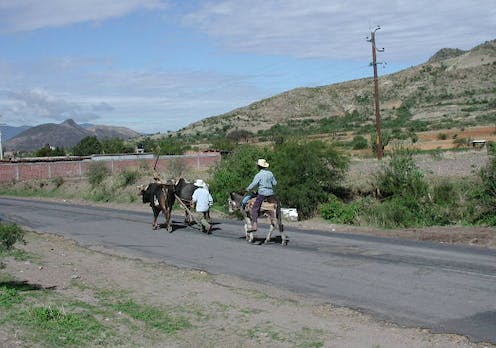 Zapotec farmers return from their 'milpa,' the garden plots that provide much of the communities' food, in Oaxaca, Mexico. Jeffrey H. Cohen, CC BY-SAWhile the coronavirus hammers Mexico, some Indigeno... 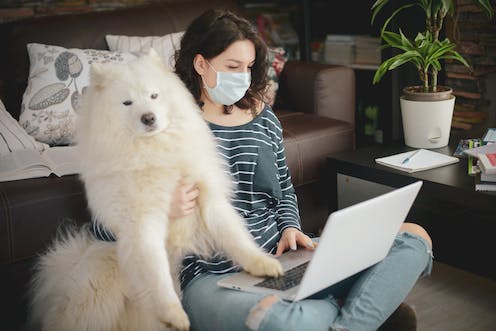 Should students get a discount if they won't be on campus because of COVID-19? 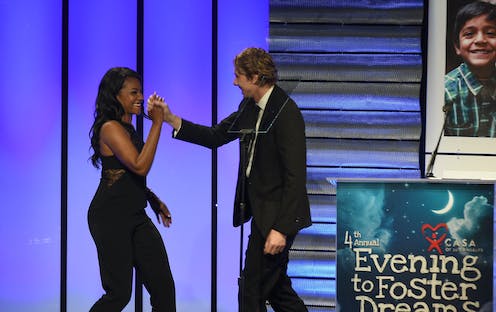 Movie star and comedian Tiffany Haddish, left, is a former foster child who now advocates on behalf of foster children.FilmMagic/FilmMagic for CASA of Los Angeles/via Getty ImagesThe stress and isolat...

Video: The Wall of Moms builds on a long protest tradition

Kelsy Kretschmer, associate professor of sociology at Oregon State University, explains why the Wall of Moms protest group attracted so much attention in the coverage of the Black Lives Matter protest...

Small businesses are being starved of funds: here's how to make their loans cheaper

JIANG HONGYAN/Shutterstock/RBAThe government has widely touted its support for small businesses – most notably the provision of loans subsidised by the Reserve Bank.In its economic update on Fri...