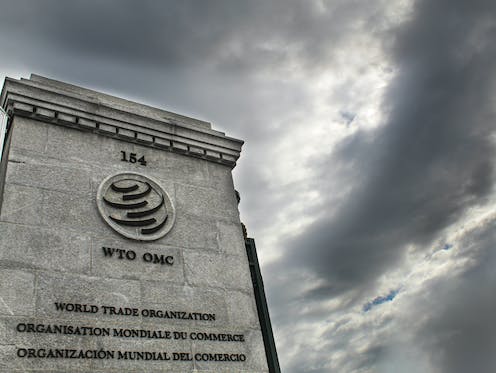 Hard on the heels of the political deal-making by major powers and corporate lobbyists at the COP26 climate conference, similar manoeuvres are shaping the World Trade Organization’s (WTO) 12th Ministerial Conference (MC12), scheduled to begin on November 30 in Geneva.

The decision to hold an in-person negotiating conference of ministers from 164 countries in the midst of a pandemic, and as Europe undergoes another surge, is controversial.

Aside from concerns about safety, there are serious questions about the legitimacy of decisions that will be made under these conditions, including the expected absence of a number of trade ministers, mainly from developing countries.

Ministers with no commercial flights operating from their countries may be unable to travel. Those who can attend face onerous and expensive transit and quarantine arrangements. The size of delegations has been severely limited to facilitate social distancing and reduce processing queues.

At present, only certain vaccines, mainly those used in richer countries, will secure a pass for automatic entry into meeting venues. Ministers and officials who used non-EU-approved vaccines will be subject to periodic testing.

There is also a clampdown on dissent. Swiss authorities have refused authorisation – sought by one of their own parliamentarians – for five protesters to hold placards calling for action on COVID-19 in front of the WTO building. Non-government organisations, an important resource for many developing country delegations, have been denied space at the main venue.

All this is bad enough for a “member-driven organisation” that makes decisions by consensus. But this conference is shaping up as the most important in the WTO’s 26 years. It is widely agreed the organisation faces an existential crisis. Every one of its core functions – negotiations, dispute settlement, notifications – has broken down.

The Doha “development” round of negotiations, launched in 2001, promised poorer countries a rebalancing of global trade rules that were designed by and for powerful countries and their corporations. But the Doha round has been moribund for over a decade.

Read more: Old wine in new bottles – why the NZ-UK free trade agreement fails to confront the challenges of a post-COVID world

At the last ministerial conference four years ago, self-selected groups of members, led by rich countries including New Zealand and Australia, announced they were launching alternative “plurilateral” processes to bypass the WTO’s consensus-based multilateral process – without any mandate to do so. They plan to legitimise those processes at the MC12.

Furthermore, the WTO’s dispute settlement system, considered the jewel in its crown, is paralysed. The US refuses to approve new appointments to the WTO’s Appellate Body until other members agree to its demands for reform. The last judge’s appointment expired in November 2020.

The more powerful WTO members have a raft of other demands. These include severely reducing the number of “developing” countries entitled to special and differential treatment, changes to the mechanism to monitor compliance, and other institutional arrangements.

A Washington protest against the visiting German chancellor’s opposition to an emergency WTO waiver for vaccine patents. GettyImages

These fractures have become fissures in recent years and COVID-19 has brought matters to a head.

Sixty-four developing countries have proposed a temporary waiver of rules in the WTO’s Agreement on Intellectual Property Rights (TRIPS) that guarantee Big Pharma’s rights over COVID-related vaccines and technologies. The waiver is essential to supply affordable generic versions to the 98% of people in low-income countries who are not yet fully vaccinated.

A recent Oxfam report estimated Pfizer and Moderna are expected to take in a combined US$93 billion next year on sales of the vaccines they developed with significant public subsidies.

Read more: New Zealand is overdue for an open and honest debate about 21st-century trade relations

The EU, UK and Switzerland are leading the opposition, supported by their pharmaceutical industries. New Zealand supports a limited version of the waiver, but its ambassador to the WTO, David Walker, is leading a parallel initiative that undermines it.

Walker was tasked by the director-general, not the WTO members, with facilitating a COVID-19 recovery plan. The “Walker process” has been heavily criticised for marginalising the priorities of the least-developed and developing countries. There is a real potential for this to negatively affect New Zealand’s reputation with those nations at the WTO.

The proposed Declaration and Action Plan, prepared on Walker’s “own responsibility”, have not been developed through the WTO’s normal process of negotiations. Extraordinarily, the text was not tabled in the General Council meeting on November 22. This meant members could not discuss (or reject) it, although it has since been leaked.

Hope for a better regime

Critics object that Walker’s proposal is heavily skewed towards the interests of richer countries and that it uses COVID-19 as a back door to promote more liberalisation, reflecting the agenda for WTO reform being advanced by the “Ottawa Group” of countries, including New Zealand and Australia. Walker has ruled out including the waiver or other changes to WTO intellectual property rules.

As the MC12 heads for a showdown on all these and other issues, the strategies being pursued by the New Zealand and Australian governments to keep the WTO on life support are counterproductive.

Even if those attending the conference manage to reach agreement on some final declaration – which eluded them at the last ministerial conference in 2017 – the refusal of its more powerful members to address the organisation’s systemic failings ensures it will continue its spiralling decline.

Longtime critics of the WTO hope this may finally open the door to re-envisioning a new, more equitable international trading regime that can address the challenges of the 21st century highlighted by the pandemic. 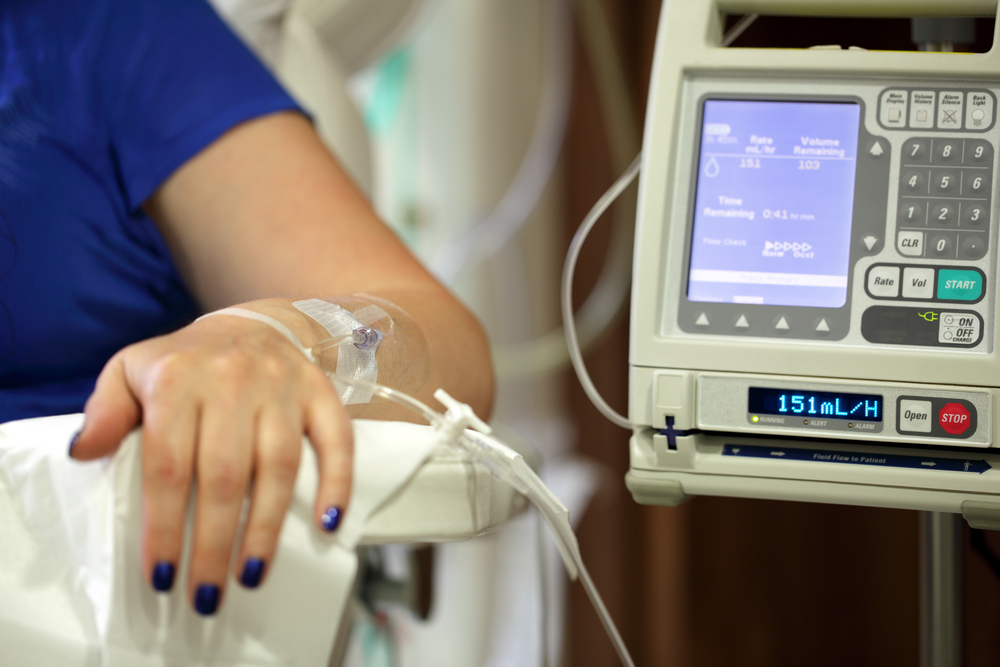 In order to tackle the statistic that one in two people will get cancer in their lifetime, there are multiple treatment option... 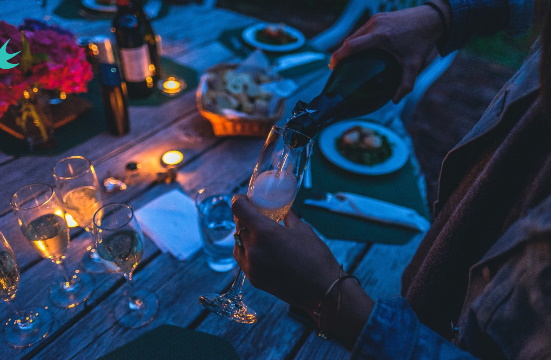 Your Ultimate Guide to Planning the Best Summer Event for 2022

This year is coming to an end, and everyone can agree that the past two years have been quite a challenge. Fortunately, the ... 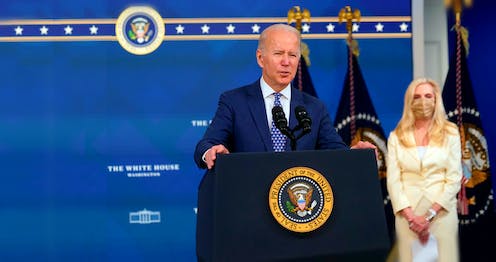 Susan Walsh/APOther than a Supreme Court justice, perhaps the most important appointment a US President makes is the chair of the ...

Murderers who will face maximum sentence of life in prison.Pool/APIt took jurors around 11 hours of deliberations to arrive at gui... 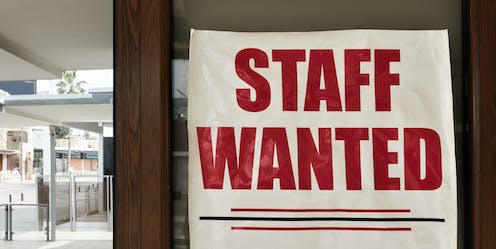 Australia has record job vacancies, but don't expect it to lead to higher wages

ShutterstockJob vacancies in Australia are at a record level. The Australian Bureau of Statistics’ job vacancy rate, measuri...