Who knew Olympics came in eggs?Rio 2016

The mascots for the Rio de Janeiro 2016 Olympics and Paralympics have been announced. The yellow chap above is the Olympic mascot, apparently an amalgam of all Brazilian animals, which surprisingly only includes monkeys, cats and birds. The green and blue fellow, the Paralympic mascot, is supposed to represent all of Brazil’s plant species.

I’m not using their names as they don’t have them yet – the mascots are waiting for the results of a public competition. The name choices on offer are not great. Two are from Brazilian slang meaning great (Oba and Eba), two are from a native language and have meanings related to dance (Tiba Tuque and Esquidim) and the final two choices are after two of the founders of bossa nova music (Tom and Vincius). It’s a real shame that neither of the mascots has the chance of being given a female name.

Over the past year Brazilian conservationists have been lobbying for various different species to be the Olympic mascot. Of course this is motivated by the financial funds likely to be directed towards the winner. Proposed species included primates (muriquis and golden lion tamarins), cats (ocelot) and birds (hummingbirds). All of these would be appropriate and worthy choices.

The golden lion tamarin is one of the true symbols of conservation biology – I learnt about its reintroduction back into the wild as an undergraduate student more than 25 year ago. It is also a natural Carioca: a species that once lived within the boundaries of Rio de Janeiro. The muriqui, while not a Caricoa, can be found in the mountains which form a backdrop to the city. Ocelots are medium sized cats, which once lived in present-day Rio. And hummingbirds are also Cariocas. All species are threatened with extinction in the region.

One of the world’s great wildlife hotspots

When you talk about Brazilian wildlife most people think of the Amazon. It may therefore come as a surprise to find out that the Amazon basin is not actually considered a true biodiversity hotspot. These hotspots, 35 in total around the world, are defined by the large number of species they contain and the high degree of threat from human activities. Brazil has two: the Cerrado (savannahs) and the Atlantic forest. The latter extends along much of Brazil’s south-eastern coast and once covered the whole of the city of Rio de Janeiro. It is ranked the fourth most important biodiversity hotspot in the world, but it is being chopped down faster than ever.

Despite conservation biologists having their own preference for the mascot, everyone agreed these games are an opportunity to highlight the importance of the Atlantic forest to the world. Biologists were thus dismayed to see two mascots who appear uncannily like Pokémon characters. This has caused some derision among Brazil’s conservationists.

For the football World Cup held in Brazil earlier this year the organisers went with Fuleco, a three-banded armadillo – cuddly but endangered. However they didn’t back things up with sufficient conservation support or even make it too clear what Fuleco was supposed to represent.

I had hoped that the Rio Olympics would not make the same mistakes, and it seems they haven’t. However they appear to have avoided this simply by inventing cartoon characters. If a mascot is invented – if there is no “real animal” to preserve – then no-one can complain about lack of support for its conservation. To me this odd hybrid-creature smacks of trying to appease the biologists lobbying for real species. It should be pointed out that while Pokémon was popular with children its premise as a game was about capturing, collecting and training wild creatures. Given that animal trafficking is a major problem in Brazil, the Pokémon-like mascots are particularly inappropriate.

As a father of two small children whose life is plagued by cartoons on the TV I understand the need for these mascots to appeal to kids. But actually the real species proposed were all very cute. What I object to more is the unashamed anthropomorphising of the mascots and giving them super powers – the ability to stretch. Children’s TV series such as Dora the Explorer and Go Diego Go were perfectly entertaining and educational without the lead characters needing to have abilities of the Fantastic Four.

I hope that some of the lessons from Fuleco have been learnt, and that the organisers of the Rio Olympics will grasp the opportunity to promote the plight of the Atlantic Forest and its amazing wildlife.

Robert John Young does not work for, consult to, own shares in or receive funding from any company or organisation that would benefit from this article, and has no relevant affiliations. 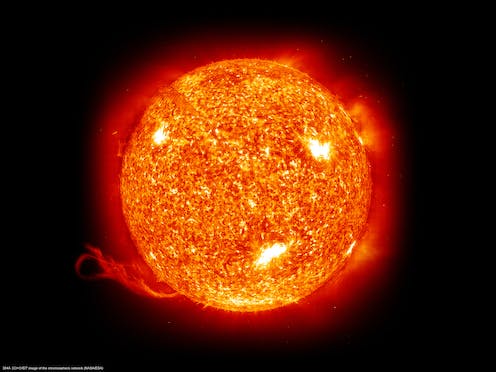 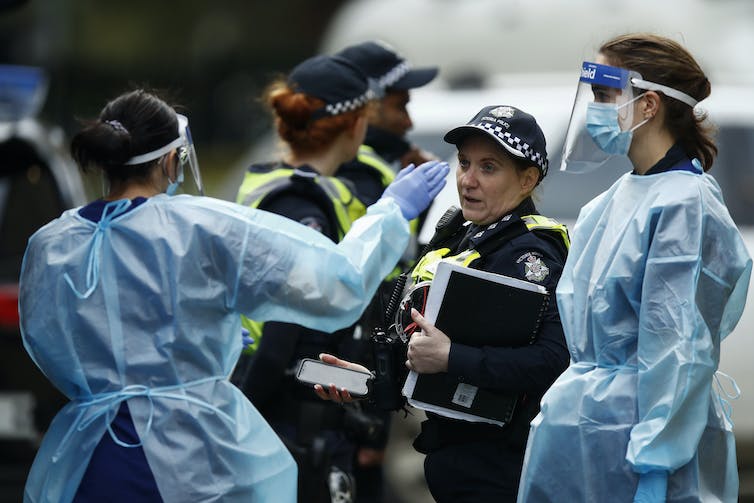