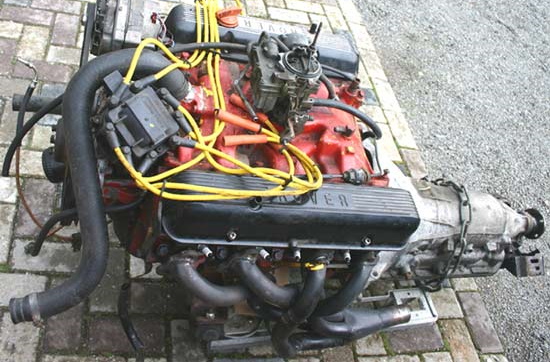 Having at least one vehicle per home is considered a necessity. In many cases, households have two or more cars, which explains why there are over 20 million cars on Australian roads.

Most of the time you jump in and go where you need to be without giving your vehicle a second thought. Of course, it helps to know a good automotive electrician that will service your car regularly and keep an eye out for any issues.

But, when things go wrong you can be stranded by the roadside, it’s a frustrating experience. One piece of equipment that can fail and give you a headache is your alternator.

What Is The Alternator?

This electricity is used to power the systems in the car, such as the lights and heating. It also puts charge in the battery, helping to keep the battery at full power and ensuring the car will start next time you need it to.

Signs You May Have An Alternator Problem

If your alternator starts to fail then you’re going to notice a few electrical gremlins in your car:

When an alternator is unable to charge the battery the battery will quickly run flat, leaving you without enough power to start the car. This often leads people to believe that the battery has failed but it could be the alternator.

The safest and easiest way to check an alternator is with a standard multimeter. If you haven’t got one it’s worth getting one. They are not expensive.

You will need the multimeter set to 20 volts. This should give you a reading from the battery of between 12-13 volts, the power of a standard car system.

Now, start your engine and re-test the voltage in exactly the same way. The voltage should be higher than without the engine on. It may only be between 13-14 but, if it’s higher, then the alternator is doing something.

If the voltage is the same or dropped then the alternator will need to be replaced.

You can also turn on all the electrics in the car with the engine running and do the test a third time. If the voltage remains higher than with the engine off your alternator is okay. But, if it drops, the alternator is struggling to keep up with demand and it is likely it will need replacing soon.