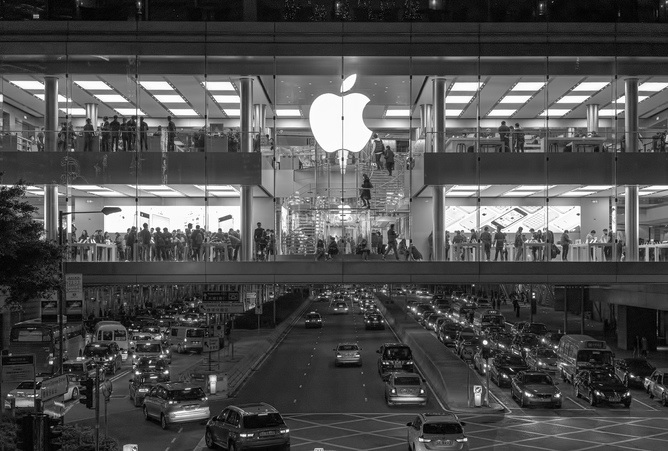 Apple has celebrated the 10th anniversary of the iPhone with the release of a reimagined product, with brand new features and technologies crammed under its (slim and shiny) hood.

The iPhone X (which is either pronounced "ex" or "ten", depending on who you ask) has sold like hot cakes in the days following its launch, and - like in many previous years - has already gotten its share of scrutiny from users and the press alike. After all, it is a pricey piece of tech used for more than just reading Starburst pokie review and snapping pictures of house cats - it is an innovative and high-performance piece of equipment that has to behave accordingly.

Among the issues already discovered by the cohort of iPhone X buyers, let's just mention a few: the brittle backplate, the screen that doesn't respond well in the cold, the vulnerability of the Face ID, a green line on the side of the screen, the speaker buzz, and the list could go on (and possibly will, as new issues are being uncovered as we speak). But this is far from being the first time Apple's brand new iPhones were cursed with issues. Actually, the iPhone is the product line with some of the most resounding "scandals" surrounding it in the past. Let's see...

The iPhone 4 came with a radical redesign, making it more attractive to users. Unfortunately, it placed the phone's antenna in a not very fortunate place, which has led to many users losing signal out of the blue when putting their fingers in the same spot. Initially, Apple recommended its users to stop holding their phones that way, which resulted in a world mocking the Cupertino giant for this low-tech solution, leading to the birth of the adage "you're holding it wrong". Later, Steve Jobs announced that each user will get a free bumper case to solve the issue.

Phones are becoming thinner each year, sometimes costing them a great deal of structural resistance. This was the case of the iPhone 6 Plus, which - when kept in the front pockets of skinny jeans and similar garments - simply gave way to the outside forces, becoming the first curved iPhone on the market. After a while, of course. Despite the media fuss about the issue was huge, Apple only acknowledged nine complaints and replaced all phones that bent. The same iPhone 6 line was hit by the "Touch Disease" as well, manifesting itself through a flickering grey bar appearing on the top of the phones' screens, sometimes rendering the screen unresponsive. The iPhone 6s and 6s Plus are not affected by this issue.

This was not a hardware issue but rather a marketing malfunction: when launching the Apple Watch in 2014, the Cupertino giant surprised its users with a free U2 album crammed into their iTunes - whether they wanted it or not. The album crept into their playlists, too, which was a pretty unpleasant surprise for many, especially those not into Bono's voice and style. These weren't the only scandals but they were probably the most memorable ones. And surely not the last...especially given how much the press loves to over-analyze everything the Cupertino giant does.