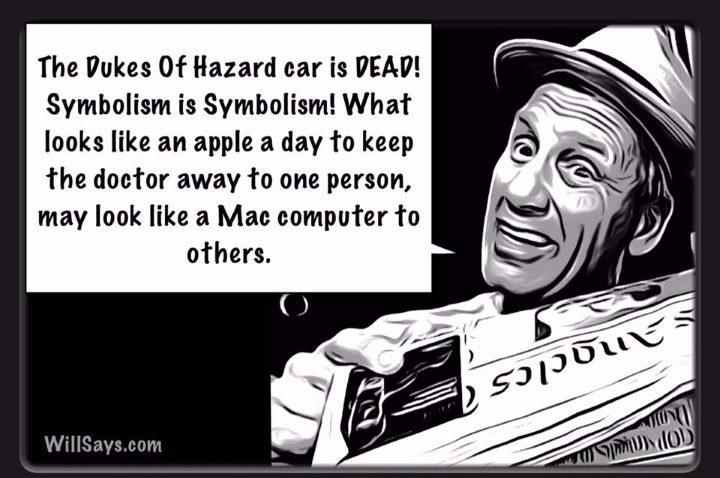 I'm Will Roberts, and this is the Daily Scream, ahhh, here we go!
Wow, we’ve killed the General Lee from Dukes of Hazzard!
Now, I am not trying to be insensitive, but maybe we're all being too sensitive.  I mean when it comes to where we have been (Our history) and really, quite honestly, on how we get along or do we anymore?
Seems nowadays we spend more time tryin to find things wrong with each other than we do finding similarities.
Don’t get me wrong, some of this stuff happening doesn't make it right, but it does make us look at history. Where we were, where were not anymore.
Paula Dean recently posted a picture of herself as Lucy Ball and one of her family members as Ricky, IN BROWN FACE, this is wrong. Stopping folks from performing like Al Jolson in blackface in the 1920’s, That is wrong.  Canning a TV show that has a flag on the top of it and assuming they had bad intentions, not so clear.
I remember a time when my brother and I were very young and my brother decided to put his hand up in a salute like the Nazis did.  He then said the words "Sieg heil!" as a joke. I have to tell you, my dad turned and slapped him faster than you could swat a fly. However, my dad spent time as a kid in the connection camps.
Again I don't dispute that some of the things we have around us may offend people. But, there should be a clear line of distinction. Condemning people because they put a family member in brown face and make racist slurs, Clear.  The Confederate flag on top of a car from the 70’s, NOT so clear.  Symbolism IS symbolism However, what looks like an apple to one person, may look like a Mac computer to another.  Bad Intention are normally pretty obvious or are they, #MissAmericaPageant 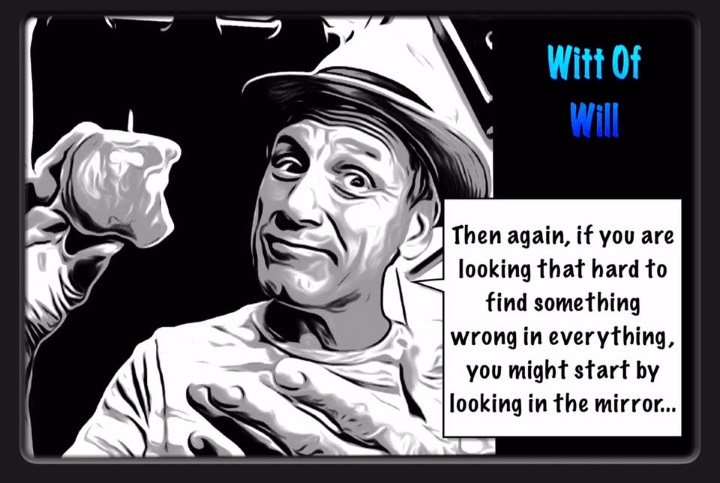