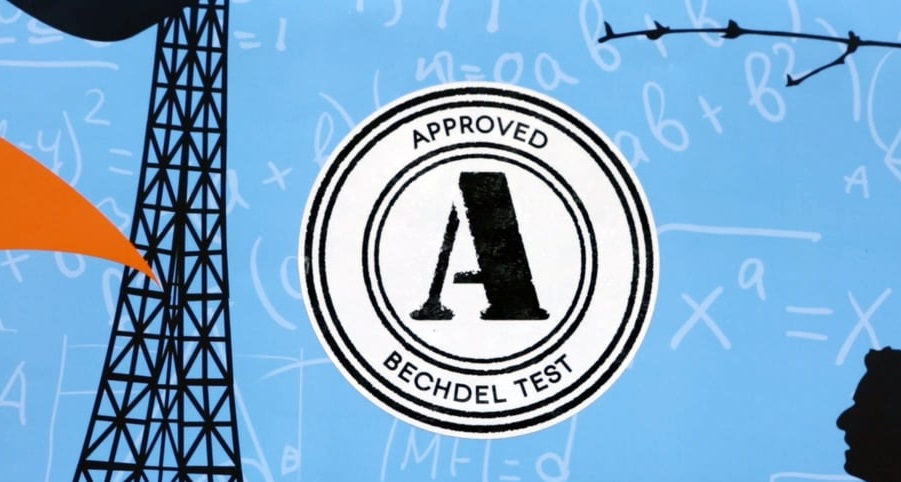 August 18, 2015. Voices are getting louder in the global film industry regarding gender inequality. A growing body of research and statistics points to what many have been arguing for decades: women are not represented equally behind or in front of the camera. The Swedish film industry has certainly been no different. But back 2012, with only 32 percent of Swedish state-funded features produced by women, and women directors and screenwriters underrepresented, Anna Serner, CEO of the Swedish Film Institute (SFI), decided that something needed to be done.

Serner explains, “When I started three and a half years ago, we had an assignment to aim for a 40/60 average of long feature films, in the key positions of director, screenwriter and producer. Of course this always means 40 percent women, but I would say that you should always aim for 50/50 over time”. Serner has become a bit of a rock-star figure internationally in championing gender equality the film industry. Her proactive, no-nonsense approach with its proven results has gained worldwide attention from the film industry and media alike. “What I did was to be very clear in the goal and made an action plan for reaching the goal by the end of 2015. And it took us (only) two and a half years, to reach the goal”.

With four out of five Swedish feature film receiving funding from SFI, their “Towards Gender Equality in Film Production ” action plan naturally had a major effect on what films have been made. As could be expected with any shake up to the existing system, arguments and criticism ensued from both the creative and the business sides of the industry. Even neighboring Scandinavian countries with a similar film funding system questioned the need for such an aggressive program. Serner’s views have remained steady. “One very common argument is that you shouldn’t do this because it limits the creativity, the freedom of speech and the quality of the artistic level of films. I would say exactly the opposite, actually, that you need gender equality and you need to get the underrepresented voices… to get quality”. Who gets to make films is one important aspect of equality in the film industry, how women are represented in front of the camera is another.

Sweden also attracted an unexpected amount of worldwide attention for an initiative by a small art house movie theatre in Stockholm. Ellen Tejle, Director of Bio Rio, explains, “Back in 2013, we read that only 30% of women in film had speaking roles, and it got us thinking, ‘We need to do something ourselves! But we don’t produce films, we are just showing them’”. What the theatre did was to develop the world’s first film classification, “A-rate”, to show if a film passes The Bechdel Test. The Bechdel Test was inspired by American animator Alison Bechdel’s idea from 30 years ago, a basic measure to see if women are fairly represented in a film.

For a film to pass The Bechdel Test, the movie must

• have at least two female characters

• they must both have names

• they must talk to each other about something other than a man.

As simple as it was, the “A-rate” campaign sent a shock wave through the industry and media from over eighty countries picked up the story. The Bechdel Test was used in a number of analyses that followed including the oft-quoted analysis in 2014 by New York based FiveThirtyEight, showing that, of Hollywood films produced since 1990, those which passed the Bechdel test actually had a better return on investment. Tejle cautions, “We realize that the Bechdel Test is only one tool to evaluate film, and it is not a guarantee of quality or equality, but it gets people talking about women’s representation. I know that, since A-Rate, people have been changing their scripts and changing the casting, and that’s amazing!”.

If Serner has anything to say about it, Sweden will continue to push the gender quality question forward . “Women tell stories with a new perspective, and that’s what feels new, original, and unique. “ She adds with a smile, “There are a lot of countries that talk about things, but we are the only country that actually does things! You can criticize and you can have opposition, but that is a way of making progress”.

Background Swedish Film Policy Swedish film policy supports the production, promotion and distribution of Swedish films through a collaborative process between the state, film industry, cinema owners and television companies. The latest Swedish Film Agreement, which came into force in 2013 and runs through 2016, provides filmmakers with greater freedom of distribution and also stipulates that ‘the funding shall be divided equally between women and men’ in the key positions of director, screenwriter and producer. Funds and other means of film support are allocated and administered by the Swedish Film Institute. Toward