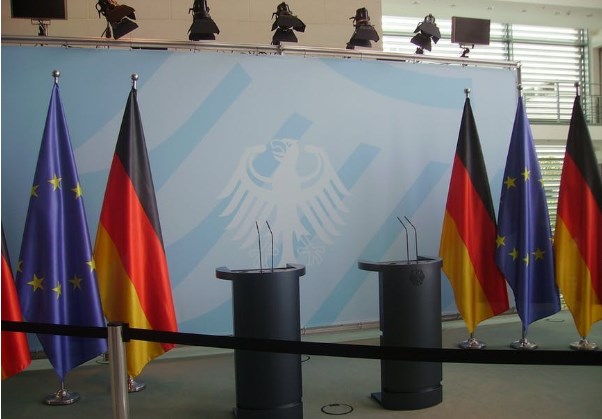 Our politics are deeply personal. A mixture of long-held beliefs, instinct and hopefully informed reading on policies lies at the heart of our decision on which candidate to put a cross next to at the ballot box. Or so we think. But could it be that our preoccupation with social media has the power to change our voting behaviour? The nefarious tactics of political think tanks on our Facebook pages and Twitter feeds has been hitting headlines recently, but most of us still believe we are making an independent choice. In what ways could this perception be wrong - how would companies use our social feeds to shape our opinions?


When a Campaign Goes Viral


In the space of just a few years, election campaigning has shifted to taking place almost entirely online. Gone are the splashy billboards and costly flyer drops, and in their place, political parties are hopping onto your social media timelines instead. The nature of online networks makes it easy to connect like-minded potential voters, and allows the spread of biased news that can be rapidly shared. Over in America, perhaps the biggest advocate of this is Donald Trump, who is an avid user of Twitter and uses his personal account to communicate with the electorate in a completely unfiltered way rather than relying on a PR team to manage it for him. He has stated that he feels it allows him a channel to get his direct line on issues out in front of the public at all times, and despite a few memorable faux-pas, many of his tweets have gone viral with his supporters, or even those who would seek to ridicule.


The Power of The Crowd


While ‘herd mentality’ may seem like a negative, social networks are actually providing a platform for millions to band together, and use the power of their numbers as a strong influence, balancing out the interests of big-money special interests and lobbyists who have long held undue sway in political affairs. It can also encourage voter participation, as seen during the high turnouts for the recent Brexit referendum in the UK and with an online balloting system called Smartmatic which reached a participation figure of 85% during a recent vote in Norway.


While many see voting issues as an abstract, in fact politics is deeply rooted in our personal concerns - and social media campaigns have the power to tap into this emotive thinking which is actually behind most ballot box decisions. Thanks to it's ever increasing wealth of big data, Facebook is able to understand how you think and feel about certain issues - and even extrapolate data from other users with similar profiles to predict how you are likely to think on other issues. This information is then used to create a highly personalised campaign, subtly nuanced around issues that are likely to sway your vote.


Social media in politics is well and truly here to stay. We cannot avoid it, so it's best to be aware of the effects of it and retain the ability for critical self-analysis to stop the slow creep of influence. If we don’t, independent thought becomes subsumed in the echo chamber of self-affirming bias - a trap that is dangerous and shortsighted to fall into.