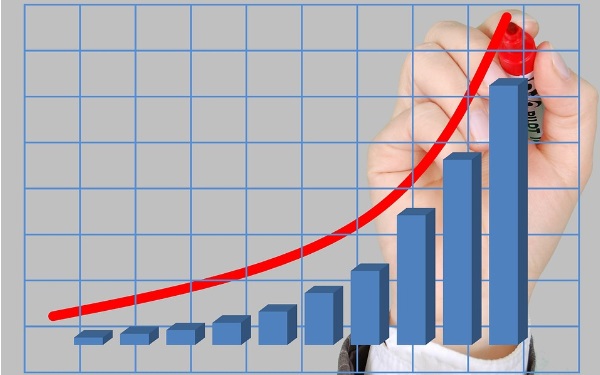 What are the signs of a prosperous nation? You’re bound to look for evidence of material wealth, which generally translates to high standards of safety and security as well as excellence in service quality. These things are all important markers and fortifiers of continued prosperity.

Dig a little deeper, however, and you’ll find another ubiquitous ingredient in the recipe. This is social cohesion and well-being, which is represented by the term “social capital.”

According to these studies, prosperity integrally depends on people and how they relate to each other. This is proven in every truly prosperous country. Where people trust each other, access available free support, and enjoy strong social networks, economic growth is also healthily on the rise. The Legatum 2012 Prosperity Index reinforced the notion by noting that a society’s general values have a direct impact on its prosperity.

This refers to the existing bond between people who are like-minded or affiliated, such as that among kin, kith, and social clubs.

This is the link between completely different groups of people. According to Putnam, this is what’s necessary for an economy to smoothly function and, thus, prosper.

Characteristics representing bonding social capital like loyalty and strong family ties are important, but they don’t necessarily contribute to general prosperity. In fact, such inclinations could lead to cronyism and elitism, which are both known to hinder progress.

Take a look at the economic activities of a prosperous democratic country. High levels of bridging social capital are evident in civic participation, the willingness of the citizens to contribute to the common good.

The Legatum Prosperity Index studies and measures the level of social capital in society’s three sub-pillars:

The impact of social capital on business and government in democratic societies is profound and far-reaching. It generates personal well-being for the individual as well as wellness for operations and structures. All these lay out the foundation for long-term prosperity.

While trust, respect, and support should be present in the basic unit, it must also be earned and awarded in areas outside of the family and immediate social circles. This means that all these must extend to the police, the charitable institutions, the election process, the administration, and more. In this way, you can see how bridging social capital is necessary for the success of programs, boosting all segments of prosperity.

According to the Prosperity Index, association among social capital, innovation, and entrepreneurship is explained by the correlation of high levels of social capital with higher stocks of human capital and institutional strength in governance and education. The 2013 edition of the index showed how social capital is necessary for innovation to thrive. This is demonstrated in well-governed nations exhibiting a strong social capital.

A rise in social capital manifested in the 2016-2017 duration, but with regional anomalies. The rest of the world might have slowly but steadily improved, but dips had been observed in Latin America and in Western Europe. This was consistent with a pattern that dates back to a couple of years before this period, indicating that there might be new challenges that world leaders had to contend with.

The link between social capital and prosperity is demonstrated in every nation. China, in particular, is testament to the fact that bridging social capital is essential to genuine prosperity. Despite the strength of the Chinese bonding social capital and the volume of business and investment in the country, there is a deficit in civic concern. True progress is being held back by cronyism and other forms of corruption. There is a deep social malaise that lends an atmosphere of distrust underneath the superficial feeling of safety.

In contrast, Indonesia is lacking in personal and social relationships, but still manages to score well in terms of social capital, thanks to the strong civic participation of its people. This demonstrates that bridging social capital is what’s necessary for a country to prosper.

In the West, social capital is on the decline for a variety of reasons, including the popular belief that the global economy is working against its people, concerns about injustice and inequality, the effect of technology on the workplace, etc.

The Legatum Institute details the lessons learned from these studies. Governments that aim to increase levels of social capital can work toward it by focusing on key foundations. This involves, among other steps, earning society’s trust to ensure lawfulness as well as supporting people in their entrepreneurial goals by issuing guarantees.

At the same time, signs of social capital decrease should be actively analyzed and suitably addressed. It’s important to identify the cause and elements involved to regain prosperity and sustain it for a long time.