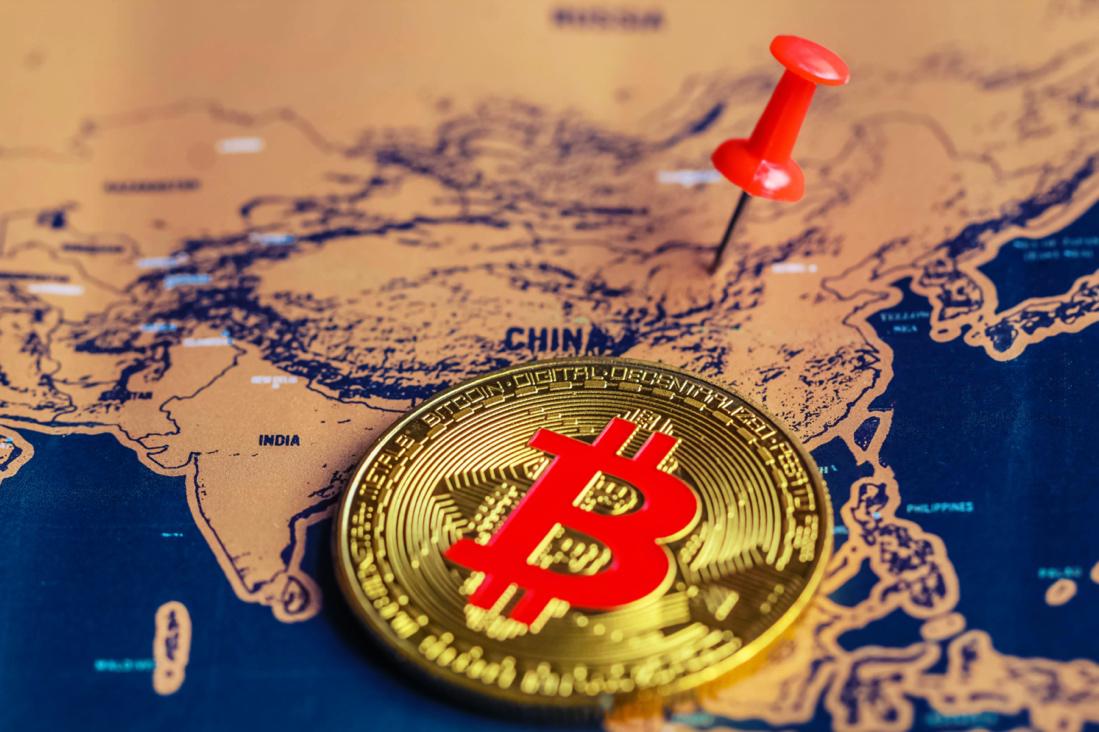 Whether or not you’ve traded in bitcoin yourself, it’s likely that you will have heard about cryptocurrency. That’s because it’s getting easier and easier for people to get into virtual money. While it might seem difficult at first to get your head around money that you don’t physically have on your person, bitcoin has made a lot of people very wealthy indeed.

However, there is still a lot of shakiness regarding bitcoin, crypto and the law. In Australia, legislation declares that cryptocurrency is, by and large, legal tender. This is great news for any of us who are wanting to trade in bitcoin, or who might want to pay with virtual currency in shops and stores. Provided that cryptocurrency exchanges register with AUSTRAC, traders and investors are free to do what they like with bitcoin to an extent.

However, laws are still uneasy, here and abroad. Why are so many governments so slow to really get into the crypto game? Here are a few thoughts.

The volatile nature of bitcoin, and crypto in general, can put a lot of people off. Therefore, it’s likely that some governments and big businesses are going to keep holding off until further notice. Volatility in the marketplace means that the value of bitcoin will spike in the morning and crash in the evening. This is a massive generalisation, but it gives you an idea of what people are expecting to work with.

Volatility means that you can’t always rely on the markets to give you a good return. You need to be smart about your investments. Many people, for example, choose to automate their trading. You can find crypto trading bots listed on this site that will help you automate your whole trading experience. This means that instead of investing based on gut feelings and emotions, a bot or program will buy and sell for you based on when markets look safe to do so. It also means that you can trade while you’re asleep. It’s one way to overcome the volatility factor.

One thing that is also holding back governments is a lack of centralisation. Bitcoin is, to a degree, anonymous. Therefore, there’s no central red tape or any kind of financial listing that will mean that you can trace currency back to a bank or other financial body. This lack of control is obviously going to be appealing to a lot of people. This is not appealing to governments and officials, however.

Governments want there to be clear backing and regulation for money to be legal tender. This is understandable. However, there is plenty of pressure on world governments to consider future implications. It’s likely that bitcoin and other cryptocurrencies will become very popular in the years to come.

Therefore, some governments are keen to push for regulation or not accept bitcoin at all. Again, it is an understandable move, but it is one that people might find draconian.

Cryptocurrency is still a huge unknown for many people, individuals and governments alike. Governments aren’t quite sure how to react. They need reassurance that the currency is reliable, safe, and that it can be used for legal, everyday purposes. They will also want assurance that it is not going to escalate crime in their countries, and that it is not going to threaten their own fiat currencies.

Again, these concerns are understandable. However, bitcoin has been particularly proven to be almost impossible to counterfeit. While it is anonymous, blockchain allows users to imprint contracts and exchanges through an indisputable digital ledger. Therefore, there is a lot of security deep down in cryptocurrency’s make-up, which might actually bring some solace to bigger bodies.

Will the world ever go fully crypto?

There’s hope that bitcoin or another form of cryptocurrency will eventually become the global standard. There are certainly suggestions that this may eventually become the case. However, a lack of commitment from government and legal bodies the world over will ensure that there is still a long way for us to travel.

Bitcoin is still a relative unknown to a lot of people. However, this doesn’t mean that we shouldn’t embrace it sooner rather than later. Businesses and governments all over the world could benefit from embracing smoother, safer currency standards. With COVID-19 currently causing havoc on the global financial markets, now might be the right time to investigate an alternative to fiat currencies that the world desperately needs. Be sure to check out hedgewithcrypto's research on cryptocurrency and blockchain technology that is helping beginners learn about this exciting new digital market.

It’s worth keeping an eye on how things progress in years to come, particularly as the world is getting smaller, and fiat market reliability is often just as shaky.