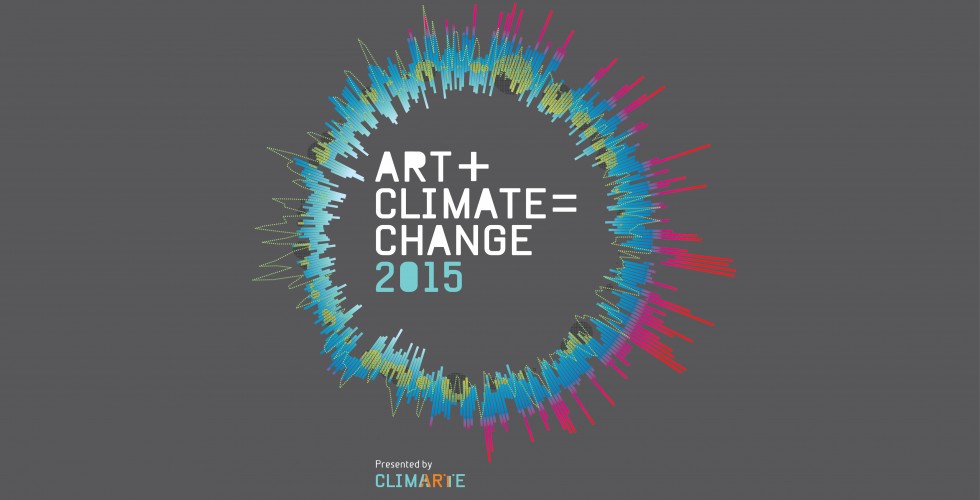 Bark paintings by two of the most outstanding Indigenous artists of our time will be featured at TarraWarra Museum of Art, 28 March – 8 June 2015.

The works of John Mawurndjul and Gulumbu Yunupingu will feature in an exhibition curated by Hetti Perkins titled Earth and Sky. The title of the exhibition refers to the respective subjects of the two artists’ practice.

The paintings of Kuninjku artist John Mawurndjul embody the earthly, the terrestrial, and the ancestral realm. His 'abstract' bark paintings represent body painting for the sacred Mardayin ceremonies and relate to the landscape and significant sites within his homeland in western Arnhem Land. The dazzling optical effects created by Mawurndjul’s distinctive use of rarrk (cross hatching) also evokes the skin of Ngalyod (the rainbow serpent) and makes reference to the actions and ongoing presence of this omnipotent creator being.

Initially inspired by her traditional Gumatj stories of the Pleiades and other constellations, the late Gulumbu Yunupingu painted Garak (the universe) and its stars and galaxies, interpreting these ancestral concepts within the realms of her own imagination. Her barks are expressions of the cosmos, the celestial realm, with its infinite depths depicted in fields of intricate patterning using an artistic technique she made all her own. Yunupingu’s paintings reveal depth of Yolngu knowledge of country and suggest the intimate personal associations of this story for the artist. The breadth of her philosophy included all humanity.

The curator of Earth and Sky, Hetti Perkins states: ‘In bringing the work of these two artists together, the exhibition will offer a panoptic view of ‘country’ from an Indigenous perspective. Both artists engage with and represent the natural world in a highly sophisticated and conceptual aesthetic form. Their work distils the spiritual nature of this engagement in work that resonates with a power that is both ceremonial and celebratory’.

John Mawurndjul is one of the most acclaimed Australian artists, his career spans more than 30 intense and prolific years.

Born in 1952 at Mumeka in Western Arnhem Land, Mawurndjul spent his youth living a traditional life with his extended family. He began to paint on bark in the late 1970s under the guidance of his elder brother Jimmy Njiminjuma (1947-2004) and his uncle Peter Marralwanga (1917-1987).

In the early 1990s Mawurndjul established his own outstation at Milmilngkan. Living on country has enabled Mawurndjul to continue hunting on a daily basis, as well as looking after his clan estate and feeding the inspiration for his artistic quest. There is a strong sense of well being derived from this repeated engagement with imagery of his country and for him the painting also evokes a sense of spiritual connection with previous generations linked with these lands.

His paintings are composed of images of particular waterholes, the sinuous links of water flowing between them, and fields of crosshatched energy emanating from these places. Sometimes there may be a bar of colour, often white, across the work that represents a particular feature of landscape such as a rocky outcrop or cliff at the site. Red hatching and the saturation of this colour make the works glow with a warm heat. Energy is also suggested by the waves of white, yellow and black that flow at even intervals across the field of red. Mawurndjul’s compositions reflect and celebrate the spiritual essence and power of his land.

John Mawurndjul’s contribution to contemporary Australian art has been celebrated on many occasions over the last ten years. Key artistic achievements include his participation in the 12th Sydney Biennale in 2000, winning the Clemenger Contemporary Art prize in 2003, being the leading contemporary Kuninjku artist in the Crossing Country exhibition held at the Art Gallery of New South Wales in 2004, participating in the major Musée du Quai Branly public art commission in 2006 and winning the Melbourne Art Foundation Artist Award in 2009.

It is perhaps his involvement in international projects that also set Mawurndjul apart from other contemporary Indigenous Australian artists. His work was first featured overseas in the landmark exhibition Magiciens de la Terre at the Centre George Pompidou in Paris in 1989. His work was the subject of the major solo exhibition rarrk – John Mawurndjul: Journey through Time in Northern Australia that toured Europe in 2005-6.

Gulumbu Yunupingu initially worked in many different media including weaving pandanus mats and baskets, painting on yidaki, collecting shells to make jewellery, strings for ceremonial armbands and headbands, and latterly focussed on bark painting. She also studied as a Health worker through Miwatj Health and had great knowledge of bush medicine and plant uses. She was one of the four translators of the Bible into Gumatj over 26 years. She worked closely with Galarrwuy Yunupingu at the Garma Festival, striving to educate non-Indigenous people about Yolngu life.

In 2000 her work was represented at World Expo in Hanover, Germany with an installation of many small barks depicting the seven sisters constellation.

She has also branched out into screenprints, having works featured in Darwin at the Northern Territory University Gallery, Alcaston Gallery in Melbourne, and at the 2004 Garma Festival.

Following her First Prize in the Telstra Award 2004, her first solo show at Alcaston Gallery and her invitation to be one of the eight indigenous artists to participate in the prestigious Musée du Quai Branly commission in Paris, her work has become highly sought after.

In 2006 she was named Deadly Visual Artist of the Year. In 2008 she was commissioned to provide a public artwork for the newly built Hedley Bull Centre for World Politics at the Australian National University (ANU). She established a Traditional Healing Centre in North East Arnhem Land which runs healing workshops.

In 2012 she attended the opening of her monumental public artwork Garrurru (Sail) at the centre for World Politics at the ANU and was a featured artist in the opening of the new Museum of Contemporary Art Australia.

TarraWarra Museum of Art has received Australia Council funding to support the production of a substantial exhibition catalogue. The catalogue will feature high quality images of the works in the exhibition, artist biographies and newly commissioned texts on the artists by specialists on their work. The confirmed writers are Hetti Perkins, Dr Luke Taylor, anthropologist, accomplished author and Adjunct Professor specialising in Aboriginal Art at the Australian National University, and Will Stubbs, Art Co-ordinator at the Buku-Larrnggay Mulka centre at Yirrkala for the past two decades.