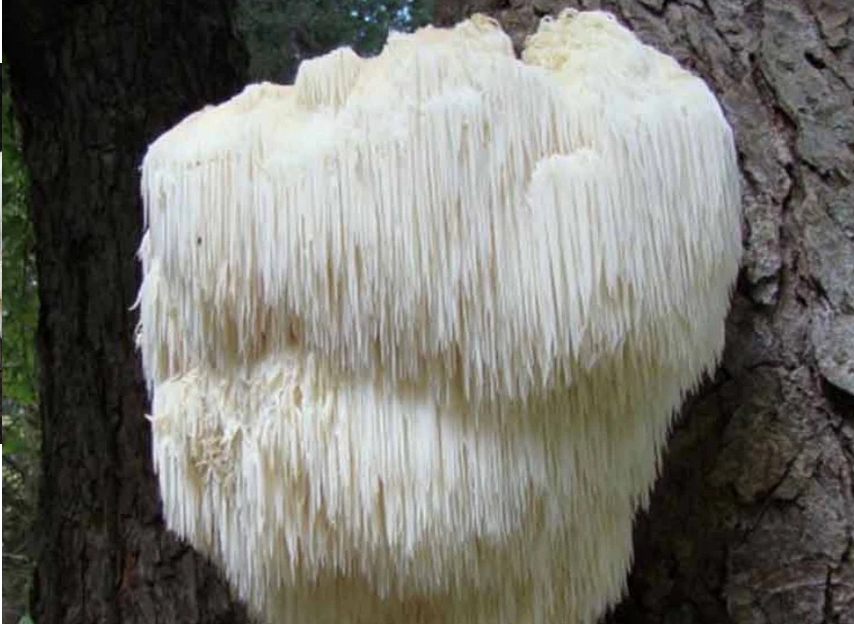 A little introduction first. Lion's mane is one of the most popular consumable fungus in history. It originated in Australia with the name Hericium erinaceus and was eaten as a mock-meat by farmers and the locals before it hit the scene in major restaurants around the world.

As there are multiple fungus discovered before Lion's mane mushroom, one is forced to ask why it was able to reach a massive fame in that short period of time. Well, the mock-meat plant owes it all to it's neuroregenerative ability among other benefits. And while you may want to click here for your supply of Lions mane mushroom extract, in this article I will show you the simple way to cook lion's mane mushroom like a pro. Let's get in.

First thing first, collect your lion's mane mushrooms from your source and put them on the countertop together with a knife, a bowl, and a tray. Put your mushrooms in the tray, pick one and start slicing it. Each slice should be between 2-3cm in thickness to allow fast and through cooking. For slices that have been mistakenly sliced to be thinner than recommended, cook them that way. Have you done that? Great. Let's move on.

Step 2; Fry in a Dry Fashion

Now what you want to do is fry your sliced mushroom in a dry way. Here's what I mean, no water or oil should be added. First off, wipe your saucepan dry with your kitchen towel or a tissue or other cleaning sheets that is clean itself. Once done, turn on your cooking gas to a medium temperature and place your saucepan on it to heat up. Immediately after that, place your sliced lion's mane into the heating saucepan and let it fry for 10minutes or less without using oil. Note that each slice must be fried until it becomes half its thickness or size.

Yes, I just said that and you may just have to stop rolling your eyeballs and I do mean now, lols. Though frying a lion's mane mushroom doesn't require oil but if you're interested in bringing out the meaty-look in yours, adding a little amount of olive oil after the first 10minutes of frying will be needed. You'll end up with a meaty texture and a crispy finish on your mushroom. You may also add a little amount of salt and pepper to make it tasty.