Spending time in a hospital as a patient is something which few people enjoy. For a start, you’re usually going through some sort of discomfort when you have to see doctors like this, making it hard to think of anything other than what you’re enduring. Along with this, though, you also have to go through numerous tests, treatments, and other invasive procedures which can often feel embarrassing. Despite all of the trauma people face in places like this, there is some serious engineering going on in the background. To give you an idea of how it all works, this post will be exploring some of the most common machines found in the health industry. 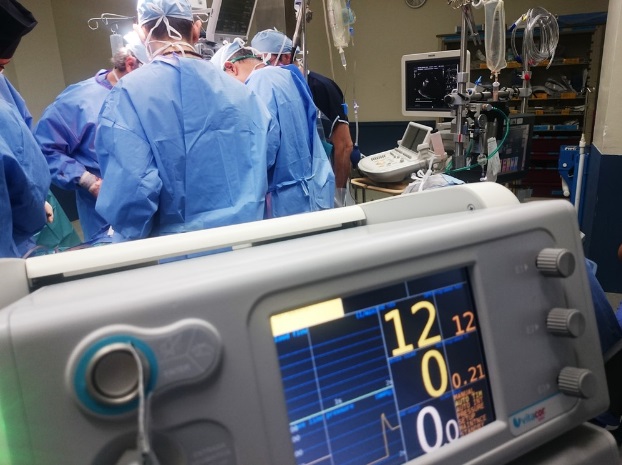 As one of the most popular pieces of medical equipment in films and TV, everyone has seen a defibrillator in action, even if it was on the big screen. These devices come in a range of different forms, with some which can handle the whole job themselves. They work by charging internal capacitors to a set voltage, followed by a burst discharge of all over the stored energy at once. This will be applied to the patient’s heart, making it a procedure which is usually reserved for emergencies, as it can come with a lot of risk. Thanks to the need for very precise amounts of power, these devices are usually very costly.


A defibrillator, despite what a lot of people think, it’s used for restarting a stopped heart. In fact, in this instance, a device like this is practically useless, and traditional methods of resuscitation should be used. Instead, a defibrillator is used to treat arrhythmia. This is a condition which causes the patient’s heart to beat far too fast and erratically. Causing heart attacks, along with several other risky conditions, this situation is often viewed as an emergency in a hospital, hence the need for equipment which could be as threatening as it is helpful. Modern automated external defibrillators can measure heart rates and determine whether or not they can be useful. 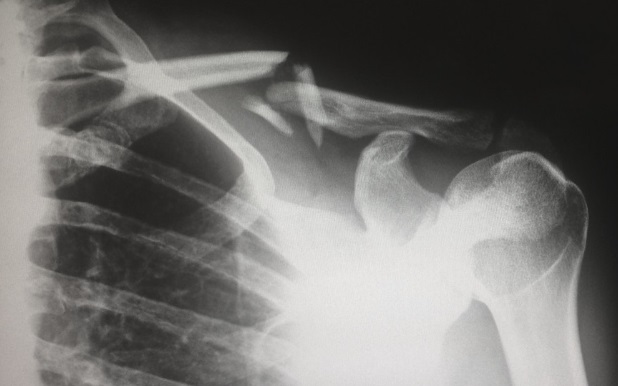 Next, it’s time to turn attentions towards something a little less risky, but just as fascinating as a defib; an x-ray machine. Most people have heard of this sort of device, and a lot of people have had to use them before, making them one of the more common machines you’ll find in this sort of setting. They work by using a special tube with a cathode which streams electrons to an anode with a very heavy force. When the electrons reach the anode, electromagnetic radiation is produced. The same sort of film used in old analogue cameras is often the resource used to collect the results of an x-ray test.


Of course, though, what exactly is this sort of machine used for? The reaction which the x-ray radiation has with the film is similar to that of visible light, but you will only ever see one colour. Unlike visible light, x-ray beams can pass through solid materials which don’t have a very high density, only being stopped by objects like rock or bone. This enables doctors to take a photo of the inside of someone’s body. Thanks to the way that x-rays work, physical noting systems are often used to keep track of individual samples, and these are so common that you can shop online now to find them for yourself. The images produced by this sort of machine are almost like a shadow, with some of the light being blocked, and some of it passing through.

A lot of the people spending time in hospitals aren’t awaiting procedures or undergoing strict treatments. Instead, they are recovering, under observation, or simply at a high risk of slipping into a critical condition. These are often attached to the heart rate monitors seen in films and television on a regular basis, presenting a line graph which depicts the patient’s heart rate fluctuations. The examples you find in hospitals use electrical changes in your skin to determine the rate of your heart. Of course, you can also buy this sort of tool for personal use, with smart bands and even some phones packing them as features.


When they are being used in a medical environment, EKG and ECG machines have a wide range of purposes. In some cases, they will be used for simple monitoring, ensuring that a patient’s key vital signs aren’t behaving in a dangerous way. Along with this, though, they can also be used as part of the diagnostic process for a lot of conditions, giving doctors and surgeons a good deal of information about someone’s heart health. While they can’t provide any sort of treatment, these machines can warn medical staff when someone’s vital signs are acting in dangerous manner.

The human body is a very sensitive thing, especially when it comes to the respiratory system. Small changes in the gasses you have available to breath can have a huge impact on you, with oxygen being the most crucial element in the mix, and a lot of dangerous examples which can quickly cause death. To dispense gases in an appropriate manner, hospitals will often use anesthesia machines. These devices can produce a steady stream of carefully balanced gases through a sealed system. Preventing leakage into the air, these systems can be used right alongside surgeons who have to remain completely alert.


Performing surgery would be practically impossible if the patient could feel everything going on. Not only would the pain be far too much in a lot of procedures, but the struggling which would result from it would also cause a lot of challenges. Providing an escape from this usually comes in the form of anesthesia, rendering the patient unconscious for the course of their treatment. This works by providing a vaporised chemical along with the gases which are flowing through the machine, passing it to the patient in controlled doses. Modern examples often have computers attached to them which can help to calculate the right levels of chemicals to be used. 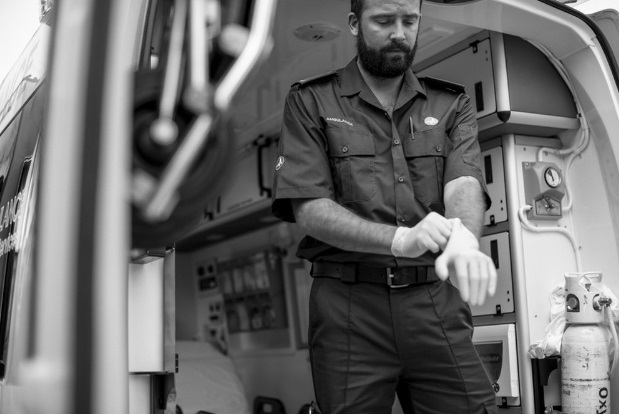 As one of the most important tools in the modern medical arsenal, it’s hard to ignore the humble ambulance in all of this. Providing all of the equipment required to give emergency care, these vehicles can be seen as hospitals on wheels, and this takes a lot of different tools to make possible. Below, you can find some of the categories which are required on modern ambulances. This explains, at least in part, why it is so expensive to travel in one an ambulance when you don’t have insurance to cover it.

A - Ventilation & Airway Equipment: This includes a range of different tools which are designed to help a patient to breath. Some can be inserted down the throat of a person, keeping all of their airways open, while others are used externally.


B - Monitoring & Defibrillation: With items like heart rate monitors and defibrillators getting smaller and smaller, ambulances can be packed with this equipment as standard. This makes it very easy for crews to solve problems with people’s hearts when they are on the road.


C - Immobilization Devices: When someone has a back injury or neck injury, they often have to be kept completely still to avoid further damage. There are a range of different immobilization tools which can be used for this, making it easier for EMTs to do their job.


D - Bandages: Stopping bleeding is crucial when someone has a serious wound. To help with this, bandages and hemorrhage kits are used to stop the flow of blood and keep the patient from entering a critical state. These are one of the more commonly pieces of kit in an ambulance.


E - Communication: Being able to communicate with the hospital a patient is being taken to is essential when preparation has to be done to help them. For this reason, ambulances utilise two-way radios which give them a direct link to their HQ.


F - Obstetrical Kit: This is a special pack which is designed to help in the process of delivering a baby. With childbirth being different in every case, it is very hard to predict where someone will have to go through the process. This makes a kit like this very important.


G - Miscellaneous: There are a lot of little tools which fall into this category, ranging from blankets to stethoscopes. A lot of these aren’t completely essential, but will be helpful when dealing with common diagnostics.


H - Infection Control: With hospitals around the world struggling to keep infections under control, ambulances have to be kitted out with a range of cleaning tools and disposal methods to make sure that their patients don’t leave with more than they came with.


I - Injury Prevention Equipment: Seatbelts, fire extinguishers, and other safety equipment will all be found inside an ambulance. This ensures that everyone inside is nice and safe, without having to get help from other emergency services.


Hopefully, this post will give you a good idea of the engineering which goes into a modern hospital. A lot of people find visiting a place like this to be a great ordeal, especially when they are feeling bad. When you think about the work which has gone into it, though, it is hard not to appreciate the time you have to spend there.