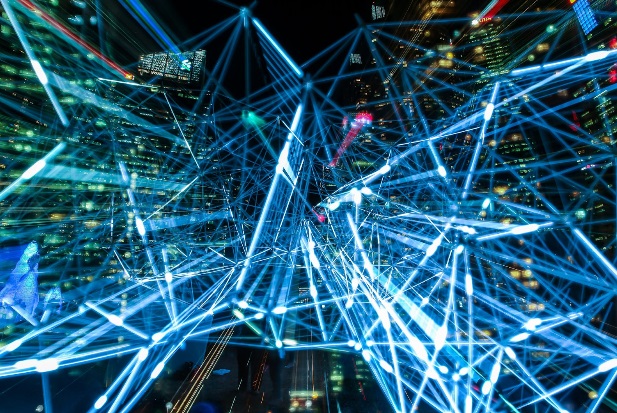 There's no denying that the world that we live in is one that is almost entirely dominated by technology. From TVs to the internet and computers to smartphones and tablets, there are more pieces of technology in our lives than ever before and we spend more and more of our time on them throughout our lives. Now, there are a lot of people who will claim that this is an inherently negative thing. These kinds of people will claim that things like smartphones and the internet and making it harder for people to really connect with one another and that we're all becoming addicted to our technology. However, that's not always the case. Not only has it been shown that technology hasn't really had that much of a negative impact on how we relate to one another, but there's plenty of evidence to show that technology is making many of our lives a lot better. In particular, advances in technology are actually making many of us a whole lot healthier. Here are just a few ways in which technology is improving the lives and health of people all around the world.

Whether you're a total fitness buff or you're finding that your work is starting to cause some strain on your body, being able to properly identify the cause of those aches and pains that we all feel some of the time can be incredibly difficult. After all, it can be incredibly difficult to pinpoint what might have caused any pain or injury, even for a doctor. However, thanks to wearable sensors, it's becoming a whole lot easier. Understanding dynamic movement assessments can be a little complicated but they can also be incredibly useful to help experts identify any problems you might be having.  That way, it can make figuring out ways to start getting better a whole lot easier.

Most of us do really want to keep fit. Sadly we just lack the motivations to stick with it a lot of the time. However, thanks to devices like the Fitbit, it's never been easier to keep track of your progress and to encourage yourself to get fit. After all, trying to work out when you have no real plan is always just going to result in frustration and a lack of results. However, if you have something that's tracking everything from how long you're spending exercising to your heart-rate to how much you've actually worked out, you're going to have a much easier time motivating yourself to keep going and it's going to be a whole lot harder to make excuses for yourself.

There's a new meme floating around the internet simply called "they did surgery on a grape". And sure, that's kind of a funny sounding image and getting to see tiny mechanical arms actually doing what the title of video says is something of an entertaining novelty. However, amidst all of the jokes that are surrounding it all over the internet, it's easy to end up missing out on the fact that we have reached a point where surgery techniques and technology are advanced enough that it is actually possible to perform surgery on a grape! Sure, grapes aren't exactly a high priority, but the sheer number of ways that this can improve surgical options for people all over the world is amazing.

You can't really log onto the internet for more than a moment before seeing some post along the lines of "SMARTPHONES ARE RUINING THE WORLD!" And sure, spending all of your time staring at your phone isn't a good thing for anyone to do. However, smartphones enable people to keep track of everything from how much exercise they're doing to how many calories they're eating every day. Not only that but it lets people find new recipes for healthy meals and new workout options to help achieve certain results. These might seem like small changes but they make better health accessible to more and more people, which can only be a positive thing.

Of course, this isn't to say that technology is doing all of that entirely by itself. There are still people all over the world who are working hard all of the time to help to improve the lives of those around them and to make us all healthier and happier in whatever ways they can. As wonderful as technology can be, it's important not to forget that a lot of it is totally useless without the people who are actually able to use it.