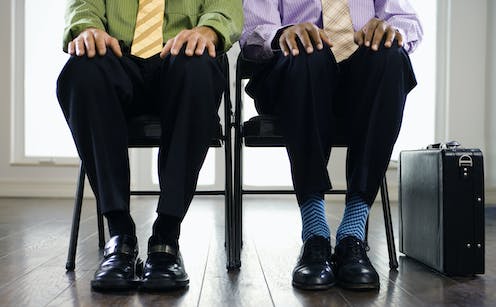 It's good to get insights from different perspectives.Randy Faris/The Image Bank via Getty Images

In a country where Black and Latino individuals and other people of color make up about 40% of the population, this lack of diversity among nonprofit leaders could interfere with both the work that nonprofits do and their influence in the communities they serve, for several reasons.

Constraints caused when diversity is lacking

This lack of diversity is a major concern for nonprofits that provide services or advocacy primarily to communities of color, and among those groups whose mission is aimed at promoting race equity.

That mismatch can undercut trust among the communities nonprofits serve, since a lack of diversity can interfere with communication and hamper efforts to address racial inequality. Diversity can also influence institutional decision-making by bringing unique perspectives that shape how the nonprofit approaches its mission in more inclusive ways. 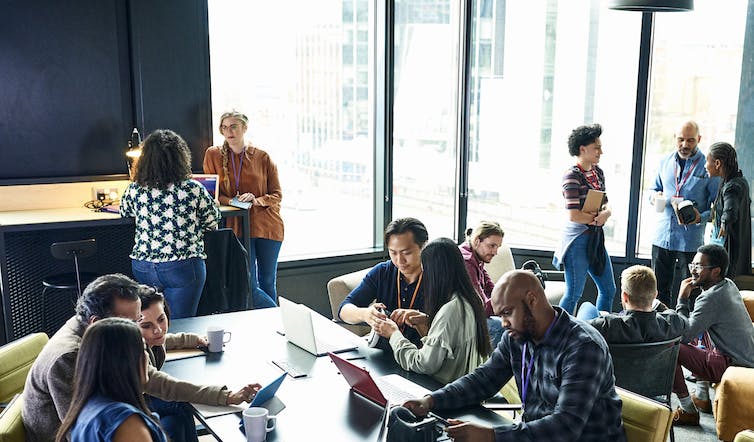 Few nonprofit boards look like this.10'000 Hours/DigitalVision via Getty Images

The role of women

The picture regarding gender equity, to be sure, is strikingly different. Board Source found that nearly 3 in 4 nonprofit CEOs in 2019 were women, as were more than half of all nonprofit board chairs and board members.

When I studied the leadership of legal nonprofits, I found that 60% of CEOs and 51% of board members were women in 2020.

Even with so many women calling the shots, however, men still hold most of the sector’s highest-paid jobs. That’s because they are more likely than women to lead the largest nonprofits, including charities.

Boosting the diversity of nonprofit leaders

I study one of these issues: racial homophily – the tendency of people to associate with others who share their racial and ethnic backgrounds. It affects everything in America, including nonprofits.

Americans tend to form relationships with people of similar racial and ethnic backgrounds. That is why I believe it makes sense for nonprofit leaders to go out of their way to mentor and hire other leaders from different racial and ethnic groups, and to recruit board members outside of their networks.

They can follow diversity, equity and inclusion best practices, such as setting a goal that a nonprofit’s leaders reflect the demographics of the population the group serves and becoming aware of their own implicit bias.

I also believe it’s worth it for nonprofits to hire recruitment agencies capable of identifying prospective hires outside their networks who might be a good fit. White nonprofit leaders can become better at increasing diversity within their ranks if they endeavor to develop professional, if not personal, relationships with individuals of different races to address racial homophily.

Nonprofits should also consider limiting how long someone can serve on their boards, since shorter term limits make it possible to increase board diversity at a faster pace.

Based on my interviews with 81 nonprofit CEOs and board members between 2017 and 2020, I feel confident that the nonprofit sector can reject racial homophily and increase racial and ethnic diversity. Many of these nonprofit leaders are taking best practices into account in hiring and recruiting new executives and board members.

But there is still much work to be done.

Atinuke Adediran does not work for, consult, own shares in or receive funding from any company or organisation that would benefit from this article, and has disclosed no relevant affiliations beyond their academic appointment.