If you think back to just 10 years ago, it will become clear to you how far medicine has come, and that’s just in 10 years. If you think about it in the grand scheme of things, medicine is just a marvel to behold. But it wouldn’t be without the constant advancements that they had to go through. Year on year, new treatments were being developed that were dramatically improving the quality of life of so many people. Done through research and trials, it would seem there was no stopping the advancement of medicine. Until now. The modern world is ever changing, but is medicine able to keep up with this? Considering it’s such as huge part of civilisation, we think it’s about time that we explore the things that might be holding the advancements of medicine back. Because there are issues arising that will jeopardize the future, and the way that we treat certain health conditions. So, have a read on, and see what you make of the issues. 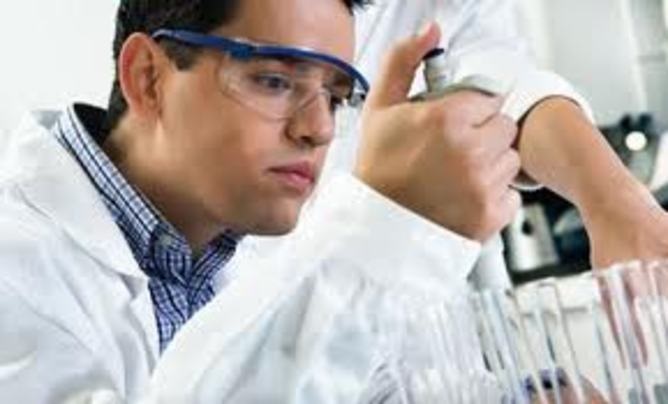 
Research is going on right now. In fact, around the world, research is being carried out day in, day out. It’s this research that allow medicine to advance, and we learn by learning from other people. What works for one person, might not work for another. But what works for one person might work for the masses. But, this information can’t be found without the extensive research that goes on behind closed doors. Now, each country will have their own studies being carried out, some much more advanced than others. For example, countries such as the US has technology far more advanced than in other countries, so their abilities to conduct research are much greater. But, there are far flung countries out there, with diseases that the UK or US don’t have to tackle. It’s these diseases that they’re conducting research on, and could one day affect countries that never had to deal with the problem before. Take the Zika virus as a prime example. A virus that arised in a remote country, but has threatened the safety of many unborn children in both the US and the UK, as well as many other countries around the world. An issue that many countries are now working together to try and cure, or prevent. It involves translating legal documents, overseas transfers, and extensive communication between different medical professionals. So, we think that if research isn’t to fail, and it’s to help with the advancements of medicine, countries need to be working together as a unit. The power of multiple countries and many pieces of knowledge could be what we need to cure some of the biggest diseases in the world.


It’s no secret that some countries out there are really struggling for money. Not just with medicine, but with many different aspects. However, we have to admit that it’s a worldwide problem for countries to be running out of money that they can pump into medicinal research, and the advancement that needs to happen. But, is there anything that can be done about it? A lot of countries are in millions, and possibly even billions of pounds worth of debt. Take the UK and the NHS for example. It’s a failing health service on the brink of destruction. The struggle for money and the struggle to clear debt is leading to staffing cuts, research cuts, hospitals being shut down… the list could go on. So, how is a health service in such turmoil supposed to focus on advancing in medicine? Well, that’s where research grants come in, but that doesn’t mean that the hospitals and the health service are able to purchase into the finished product. We believe that the economy of countries is behind the struggle to advance with medicine! Plus, when it’s government problems creating the financial crisis, it’s hard to find a way to get out of the situation that the country is in!


Ignorance is definitely playing a big part in this. Ignorance by all of us is turning back the clocks with medicine in some areas, and those areas could affect how we practice medicine in general. Take the antibiotic problem that we’re having at the minute. Antibiotics are something we have to have. They’re not only good for that throat infection you’ve got, but they’re keeping people alive on a daily basis. Take surgery as an example. Something as simple as a broken leg that requires some pins will require a shot of antibiotics to prevent any infection. Even if it doesn’t, antibiotics are always needed on standby, as the risk of infection after surgery is just so high. But, we’re now taking antibiotics for pretty much everything, and this is putting so many people at risk. Because there’s only so many variations of antibiotics out there, and our bodies are adapting to the way that they work, and fighting them off as if they were an infection. Experts predict that in a hundred or more years we will be back in the dark age of medicine, with proper protection, and without antibiotics to clear infection. It has the potential to kill millions. Whether it’s in our lifetime or not, it shows that ignorance is the cause of some of our problems in terms of advancement.


Arguably an issue with advancement in medicine is that the views towards medicine is changing. A lot of people are expecting there to be cures for things the world just isn’t ready to have cures for. Well, it’s not that the world isn’t ready, it’s that medicine isn’t quite there yet. But, the pressure from society for major diseases to be cured is clouding the vision of the smaller things that need attentions. There are multi billion dollar projects running for major diseases, whereas life limiting illnesses are struggling to gather the finances! The attitude towards medicine needs to be changed to focus on smaller issues, as well as the bigger picture!