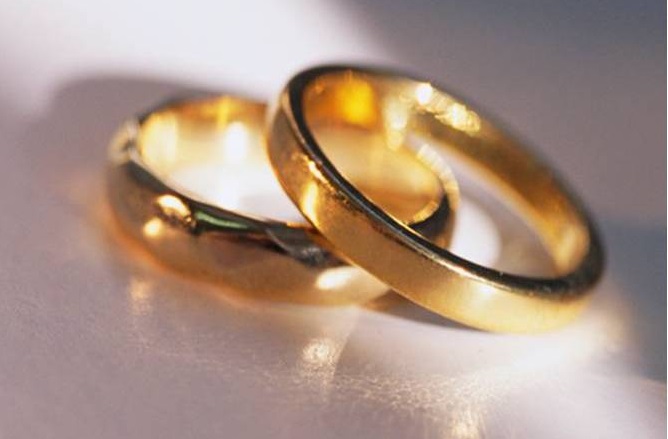 July 14 2014. “Senator David Leyonjhelm has an adult-centred understanding of marriage and family, blind to the fundamental rights and needs of children,” said Dr David van Gend, a family doctor in Toowoomba, Queensland, and President of the Australian Marriage Forum.

“A mother matters profoundly to a child; this is the deepest bond in human life, but Senator Leyonjhelm says the mother-child relationship is expendable.

GAY MARRIAGE NOT A VICTIMLESS CRIME

“Tell me this, Senator: if it was wrong to separate a child from his Aboriginal mother, and wrong to force the adoption of a child from his teenage mother, why is it so libertarian and right to force a child to live without a mother by allowing two men to pose as his parents?”, Dr van Gend asked.

“Yet any child created within that ‘marriage’ would be forced to live without a mother, or without a father. That is an offense against the child, Senator: gay marriage is not a victimless crime” Dr van Gend said.

“That hero of libertarian philosophy, philosopher Bertrand Russell, would challenge the libertarian Senator to see that marriage is an essentially child-centred institution:

It is through children alone that sexual relations become of importance to society and worthy to be taken cognisance of by a legal institution.   (Marriage & Morals, 1929)

“Senator, homosexual relations do not create children, so society has no institutional interest in regulating those couples as a ‘marriage’. Such relationships matter greatly to those involved, demand our neighbourly respect, and since 2008 attract no unjust discrimination under our law – but they are a different thing, biologically, to the man-woman project of marriage and family”, Dr van Gend concluded.