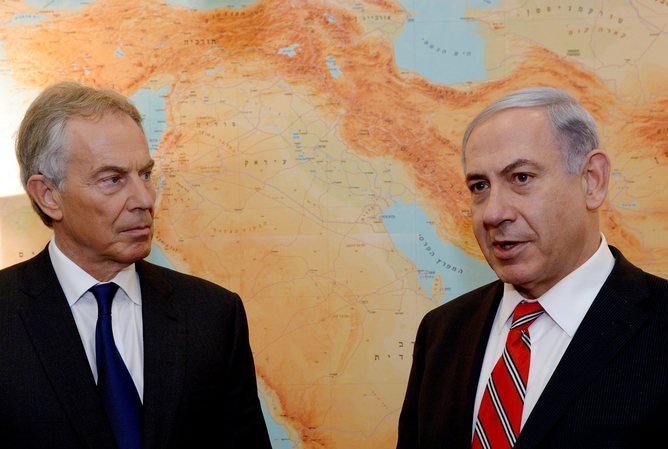 Bonn 21 April 2015. Miko Peled, son of general Matityahu Peled and author of the highly acclaimed book "The General's Son"1, destroys in his lecture the historic fairy tales that the Zionist fabricated around their conquest of Palestine. The Zionist claim a "right of return" to their ancient homeland while they are denying the same right to the Palestinians who they dispersed in 1948. They use the tales of the bible as a cadastre. The returning Jews were not the ones who were expelled from their homeland several thousand years ago. Neither were they their descendants. But they still claimed some heritage to the ancient Hebrews. That's all what Zionism is about, and the world excepted this historic nonsense. When the right of return of the Palestinians comes up in a discussion, the Israeli government and their Zionist supporters refuse to talk about it. For the Zionists, it's a political no-go. And they are not troubled by their double standards.

For Peled, there cannot be a balanced presentation of this tragedy, like the Zionist lobbyists claim in the U. S., Great Britain, Canada, Australia, Germany or elsewhere. They use this pleaded argument in order to thwart the truth about Israel's ongoing crimes against the Palestinian people.

Right now, the Zionist lobby in Germany does everything in their power to prevent a congress on "Palestinians in Europe" on 24 April 2015 in Berlin from taking place. They use the most primitive agitation against the organizers such as "anti-Semites and murderers would be offered a platform in Berlin". The Zionist Lobby and their media supporters put pressure on the owners of the "Berlin Arena" to cancel the event. The tabloid B.Z. headlined: "Hate Conference of 3000 Islamists in Treptow."

Another attack on freedom of  expression by the Zionist lobby was carried out at the University of Southampton, Great Britain. The conference was supposed to take place from 15-17 April 2015 under the title: "International Law and the State of Israel: Legitimacy, Responsibility, and Exceptionalism". Everything went fine till the Zionist lobby torpedoed the event by slandering the upcoming conference and their distinguished speakers. Allegedly, "anti-Semitic views" would be aired. Two rich patrons threatened the University Directorate to cease support. The caving in of the university before the Zionist lobby made the farce complete.

It seems as if the Israeli government is above the law. Its crimes are all committed under the pretext of security. According to Peled, the Israeli Defense Forces (IDF) is "the best trained, best equipped, best fed terrorist organization in the world". They have generals and nice uniforms but their "entire purpose is terrorism". By this terrorism, the Israeli army controls an entire population, said Peled.

The racist regime in South Africa and the racist laws in the South of the U. S. were not abolished by consensus. "But Zionism just like racism has to go. The Zionist state has to be replaced by a democracy."
Zionism is a racist ideology. The subtlety of this racism can be studied in the book of his sister Nurit Peled-Elhanan, "Palestine in Israeli School Books". How segregated Israelis and Palestinians live even in "united" Jerusalem exemplified Peled by telling that he met his first Palestinians in a dialogue group in San Diego, although he was born in Jerusalem.

The criticism of the Zionist occupation regime is manifold but is still far from a resounding success. Despite the enormous crimes committed by the regime, and the exposure of President Obama by Netanyahu before the whole world public support in the US and Germany is as strong as ever. The secret helpers of Israel, the so-called Sayanim2, contribute much to the invincibility of Israel's misbehavior in international affairs. These Sayanims are the real problem for a free society because they work in camera for Israel. 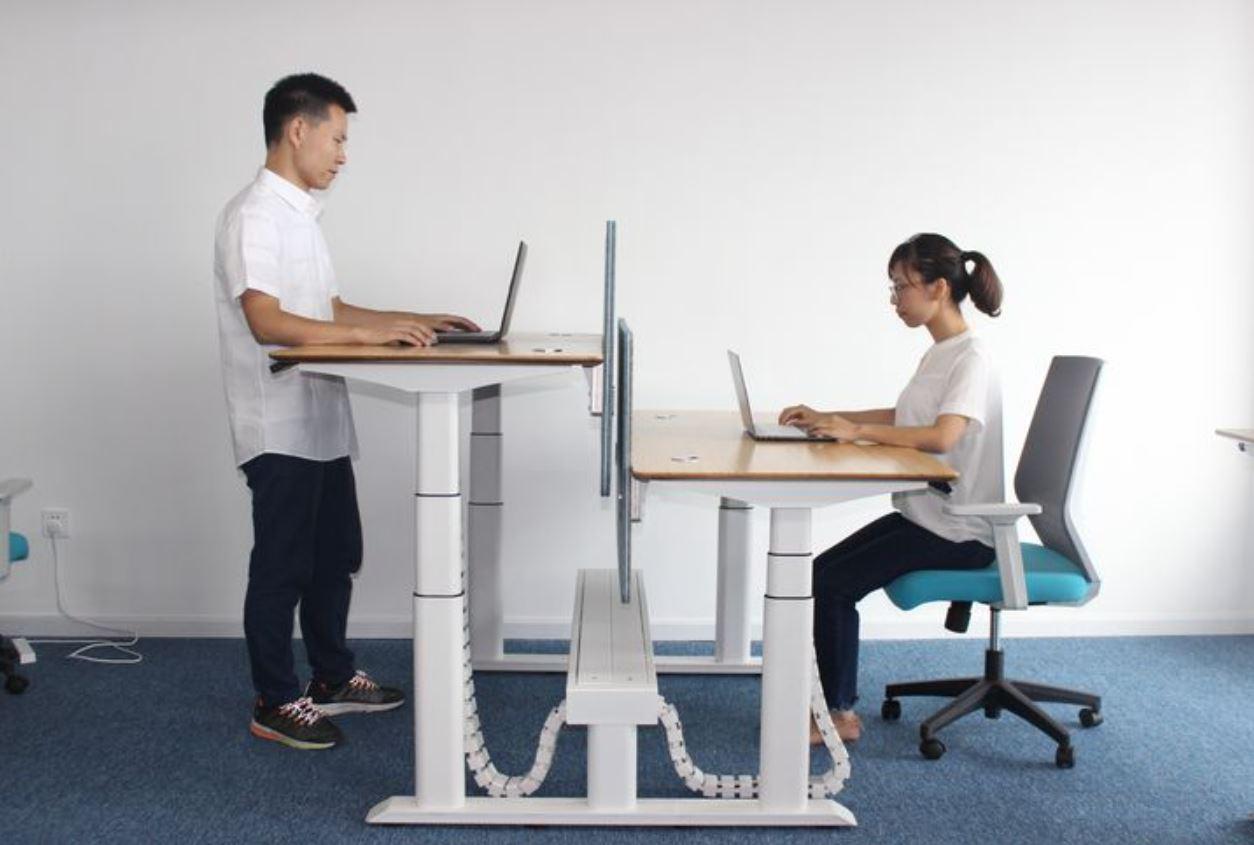 You’ve been hearing for some time now about the potential health benefits of adjustable desks. Whether it’s your colleague, bo... 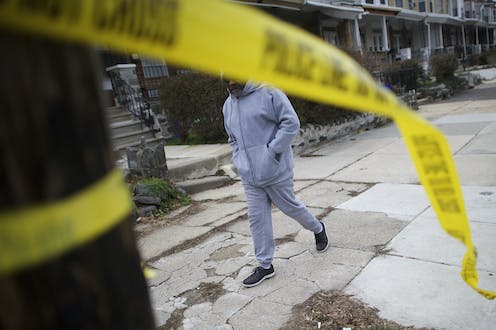 What role did the pandemic play in the hike in murders in 2020?Mark Makela/Getty ImagesHomicides in the U.S. spiked by almost 30% ... 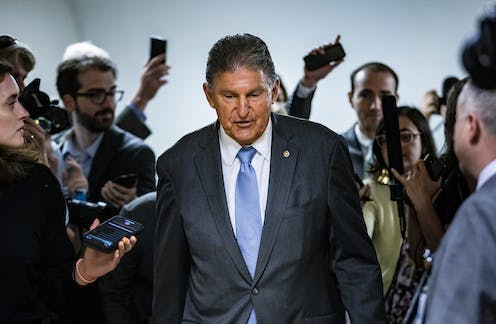 Sen. Joe Manchin, a Democrat from the coal state of West Virginia, is in a powerful position for directing the nation's climate fu... 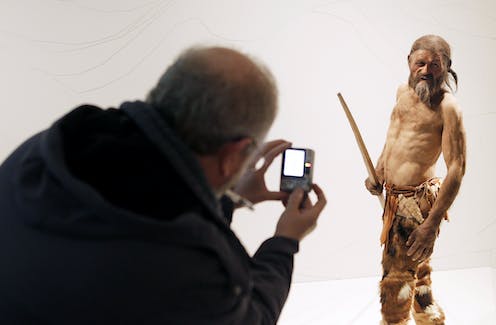 A man takes a picture of a statue representing the 5,300-year-old mummy named Ötzi, discovered in the Italian Alps 30 years ... 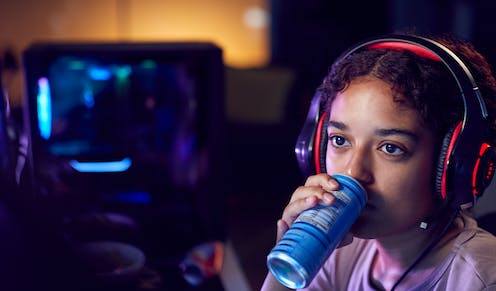