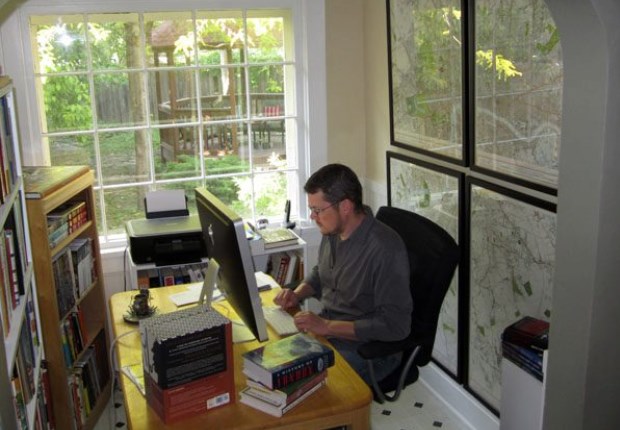 How are your finances? Are you officially secure enough in this respect, or do you find yourself struggling to make ends meet from time to time? It seems that now, there are more people than ever make it the transition from employed to self-employed.  It’s a necessary option for many in the western world, but in Australia, it seems that we are slow to catch up. The total percentage of self-employed people in 2017 was reported at 16.97%, and it's been steadily decreasing since 2014. Is going self-employed a way to make the most out of your money?

For every person looking to make a bit extra on the side, self-employment seems to be a viable option. Whether you are looking to be a landlord and supplement your current income, or you make the jump and go for permanent self-employment, it's vital to consider the impact it has on people's lives. The big cliché with self-employment is that we get up, sit on the couch in their dressing gown and get to it. This is far from the case, and, in fact, self-employed people have a plethora of problems to deal with that fully employed workers don't have. From the gig economy problems, when, after having finished one job, progressing to the next one can be weeks or months apart, it can be argued that a sense of work satisfaction is limited in self-employed people.

This is why many people are taking on the side hustle as a way to balance finances. Investment, specifically real estate investment, is a common approach. Luxury apartments like Sky Residences are being touted as a part of the modern-day investor's arsenal. But to get to this point, it's a financial struggle, especially from the perspective of the self-employed. So this begs the question, are those people looking to make a living for themselves by themselves digging their own financial grave?

It seems that with a statistics so low, the allure of the self-employed lifestyle isn't that much. But as a trend in relation to personal happiness, a lot of people make the transition from employed to self-employed because they feel they are taking control over there in distance. While there are more e-commerce businesses, and people using their skills to develop a side hustle, it certainly seems that investing is a more lucrative prospect in the Australian market. Because self-employed people have a feast or famine lifestyle, the sensible approach tool making more money for yourself would be wise investments, saving, the usual claptrap.

So does going self-employed mean you will be better off? Every person has their own reasons for going self-employed, whether it's for freedom in a personal sense, or they think they earn more money, the lifestyle certainly seems appealing, because of the lack of construct. However, based on such a low statistic, it seems that Australia is still leading the pack in the “work to live” category. It seems that we are one of the few countries still operating under that ethos. So stay employed, but make an investment.