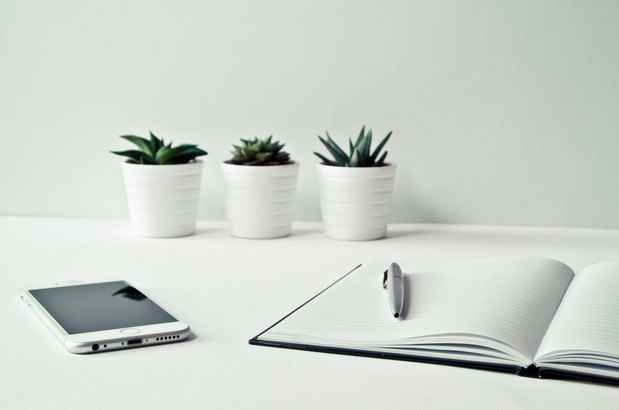 There's a big problem that a lot of businesses have, and that's the fact that they fail to connect with customers on any kind of emotional level. This is because customers often have a built in cynicism when it comes to businesses since they're pretty strongly aware that businesses exist for the sake of profit. This is especially true of younger generations. However, as the owner of the business, you're fully aware that your business is far more than just a profit machine. It's made up of real people with desires and emotions just like anyone else. The trick is helping your customers see that so that they can connect with your businesses. This isn't always easy, but it's certainly not impossible. Here are a few ways to remind your customers that businesses are people too.


One of the things that many customers tend to assume is that businesses only care about making as much money as possible and aren't concerned with anything else. If you want to prove them wrong about that, then you've got to get out into the world and do your part to improve it. Whether you're protecting the earth through adopting green initiatives. Or perhaps you can put on events to support various charities and organizations. There are plenty of organisations attempting to spread peace throughout the world and getting involved with them would be extremely positive. That would make it clear that your business wants to do some good rather than exclusively worrying about profits is a great way to show your customers that you're not just some heartless corporation.


Give them a peek behind the curtain


Part of the reason that many customers don't connect emotionally with businesses is that they don't have anything to latch onto. After all, many businesses are nothing but faceless companies with no discernible personality or humanity to them. Use your blog as a way to show your customers that this isn't the case when it comes to your business. Write posts about the people in your business, let customers know their stories. By giving them a glimpse behind the curtain, you're able to remind them that your business is made up of real people, just like them.


Speak to them directly


Speaking directly to customers has, historically, been rather difficult for many businesses. However, thanks to things like social media you're now able to communicate with them more directly than ever before. If they have some kind of issue and they post about it on a site like Twitter, you can Tweet back to them and offer support. Not only that but you can use it make jokes and entertain people. Many of the best corporate Twitter accounts are as popular as they are simply because they know how to make their customers laugh. Even if you're not using it to advertise your company, you're able to create connections with potential customers by relating to them on a more personal level.


The most important thing to remember is that you have to sincere about it. Modern customers can smell a cynical marketing ploy a mile away. Don't attempt to convince your customers that you care about them as a way into their pockets. Do it because you really do care and you want to let them know that not every business is only ever after more and more profit.