When it comes to cancer, the disease claims more lives than most illnesses but thanks to cancer research, more lives are being saved on a global scale thanks to the many donations, it’s allowed research to continue. So what achievements have been made for preventing or curing cancer that can allow many of us to have long, healthy lives? 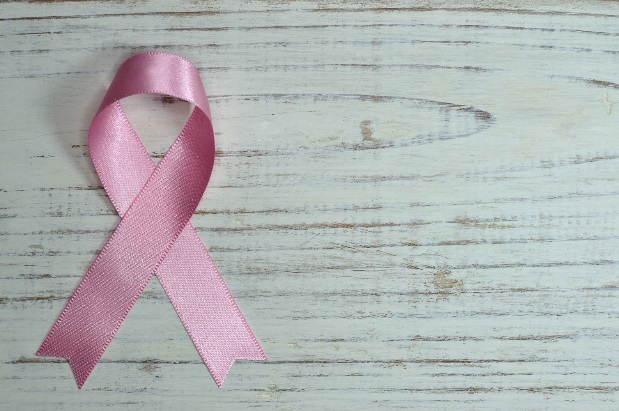 There have been many landmark achievements with cancer across a range of forms so far. Here are just a few!

Your immune system is very clever. It hunts down and kills the invaders to your body like bacteria or viruses. It also tries to tackle cancer as it forms. However, cancer has developed ways of hiding from the immune system despite the efforts to stop it. Immunotherapy gives a boost to the immune system to help fight cancer. This includes a number of treatments of which a few are below:

Tamoxifen is a new type of hormone therapy that’s used to treat breast cancer. It can be used for both premenopausal and postmenopausal women. It can also now be taken by men with breast cancer. Tamoxifen works on the whole body and blocks the hormone estrogen receptors which cause cancer to grow. It’s unfortunate though that few breast cancer patients will be recommended for this therapy as most breast cancer hormone receptors are negative. However, it’s great news to see a different type of therapy being beneficial to some patients.

Starting chemotherapy now has advanced a lot since it was first introduced as a way of killing cancer. The discovery of chemotherapy changed the approach to cancer treatment and in doing so, has saved many lives. Before the 00’s, chemotherapy was not targeted towards cancer itself and could, therefore, end up damaging healthy cells.

Scientist are working continuously to develop more advanced forms of chemotherapy in order to control cancer and ultimately cure it. With newer routes of administering the treatment like nanotechnology and liposomal therapy, chemotherapy is always going to remain as a crucial treatment for battling cancer. It can help shrink tumors so that there’s more chance of a patient being eligible for other treatment options.


Nanoscale devices are much smaller than human cells which is why nanotechnology has become incredibly beneficial in understanding and manipulating cancer cells before and during their development.

Another advancement in technology has benefited bowel cancer screenings by developing the flexible sigmoidoscopy, a tube which has a tiny camera and light attached to the end of it. Doctors will be able to use this ‘Flexi Scope’ to hunt for early signs of cancer, which with bowel cancer is vital to spot early on. The trial for it, which recruited 170,000 people, tested 40,674 of them. The results show that with a one-off Flexi Scope examination, those between the ages of 55 and 64, reduced their chances of getting bowel cancer compared to those who weren’t screened. So it shows there’s certainly a need for this device to help spot those crucial signs early on.

Back in 2012, the drug abiraterone was made available to treat men with prostate cancer, and now a strong case is being made to make it available to more men. According to the results from the STAMPEDE clinical trial, adding this drug to treatment can boost the survival rate and extends lives. It is also said to reduce the chances of cancer coming back again.

Hopefully ,if this drug can be made more widely available, it can have a bigger and more positive impact on those who have only got the very beginnings of the disease.

The results from chemoradiotherapy were staggering and had a detrimental effect on patient survival rates. So as that part of the trial stopped, those who had a course of chemotherapy after surgery had a higher chance of surviving five years or more and had a better quality of life as a result.

And finally, in terms of the most current cancer research, there’s plenty going on. A clinical trial is currently on-going for a rare type of womb cancer and its research could mean a new targeted drug that’s used after chemotherapy to strengthen the outlook. Another one is a ‘sponge on a string’ pill test that can identify people with a condition called Barrett’s esophagus have a low risk of developing esophageal cancer. This will spare them the uncomfortable procedure of getting an endoscopy.


Cancer still kills millions so there’s certainly some way to go before the cure for cancer is found for all types of the disease. Hopefully, as science and technology develop, one day all cancers can be curable. But that will only happen if money is donated and patients go on these trials. You can always check out what sort of research is being done around your area.