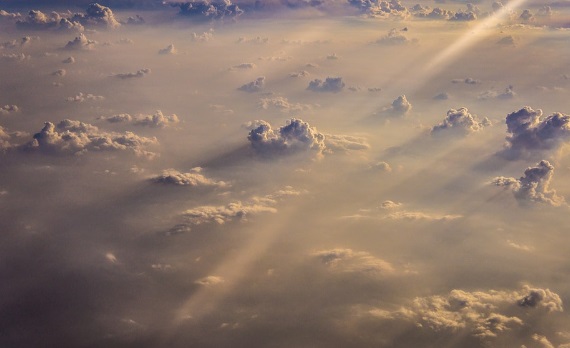 Regardless of whether or not you believe humans are responsible, there have been some very measurable changes in the world’s average temperatures over the last few decades. Since the industrial revolution, the world has been having to deal with unprecedented levels of pollution, and the impact is being felt on all fronts. Of course, though, there are some areas which people simply don’t consider. With the health effects of climate change being one of these, this post is going to be exploring this area, giving you an idea of what can be done to avoid the negative side of a warmer world.


Breathing: Being able to take oxygen out of the air you breath is a very important job which your body can’t survive without. With pollution levels rising in cities and towns, though, it can be hard to ensure that you’re not damaging your lungs by simply being in the wrong place. This sort of impact is particularly bad when it comes to children. Even when exposed to legal levels of pollution, a young person could lose over 10% of their natural lung capacity by the age of ten. To help with this, there are loads of organizations which are dedicated to measuring the quality of air in society. Using this information, you can decide whether or not it is time to think about moving.


As you get into later life, the breathing issues which are caused by pollution could start to have an impact elsewhere on your body. Your mind needs oxygen to be able to store memories and work correctly. When you’re not getting enough of it or are being poisoned, you will start to notice a slip in your ability to retain information very quickly. With old age already bringing the possibility of physical challenges, having this additional area could be hard to manage, and it will be worth working towards keeping your memory intact long before you feel the benefits. Your doctor should be able to give you loads of advice when it comes to improving this area.


Skin Health: This next part of your health is a little different to the rest of the considerations you have to make. Instead of always being bad for you, the way that climate change could impact your skin’s health could be very positive at first. Providing you with essential vitamins, while also providing a nice tan, spending moderated time in the sun can be very good for you. With the world’s UV protection failing, the light from the sun is more intense than it ever has been. This makes it alter your skin much faster than it used to, giving you much less time to notice issues as they start to form.


Of course, with the sun being stronger, you also have to be a lot more careful to avoid the issues it can bring. Finding yourself having to visit a skin cancer clinic each week as the result of too much sunshine will feel very bad. This doesn’t mean staying indoors, though, as there are plenty of ways to get outside without putting yourself at risk of the sun’s rays. Sunscreen and shade are the best ways to achieve this. Not only will they keep you from getting burnt or damaging your skin, but they will also help you to escape the risk of further complications like sun stroke.


Temperature Issues: This next area is another which could seem like a big improvement in the beginning. With the world warming up, most places are experiencing much shorter winters and longer, hotter summers than they have in the past. As a result of this, not only could you see your energy bills going down, but you will also get to enjoy the physical benefits of being warm. Cold weather will often make people feel achy and unpleasant, and can even result in complications going into the future. Of course, though, there has to be a payoff for this sort of benefit, and, in this case, it’s only a matter of time before everyone has to start paying up.


There are a lot of places around the world which won’t benefit from getting too much hotter, given that they already have enough sun to go around. Climate change doesn’t discriminate, though, and this could make life very hard if you live somewhere which already gets too hot. Sun stroke and skin cancer are becoming increasingly common as a result of this sort of effect. So, it makes sense to work hard to avoid being somewhere which might be overwhelmed in the coming years. The other parts of climate change, like rising sea levels, could also stand to impact your health in the future.


Diet: Finally, as the last area to consider, it’s time to start thinking about the food you eat, and how this part of life could be impacted by climate change. Most fruit and vegetables have very fine windows of temperature which they will be happy to grow in. When you exceed this level, they will simply die, potentially wasting huge amounts of crops. As time goes on, this could make it impossible to grow certain things without the right set of tools, making it hard for you to get access to them. The rich diet you get to enjoy at the moment could easily start to disappear.


Along with the way that food is grown, though, you also have the think about the conditions which they are grown under. Being surrounded by pollutants, for example, will make most plants bad to eat. Soon enough, it will be impossible for farmers and other producers to avoid these environmental factors, making it hard to know whether or not the organic food you’re eating has been contaminated. There are loads of charities and other groups out there which are working hard to limit the impact this effect has on the world. 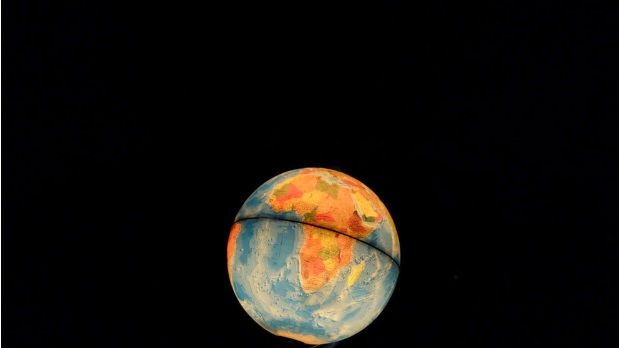 Hopefully, with all of this in mind, you should have a much better idea of the physical effects which could come as the world gets warmer. Going through a process like this is always going to make life a little bit harder. With the right time and effort, though, you should be able to make a noticable difference within no time at all.