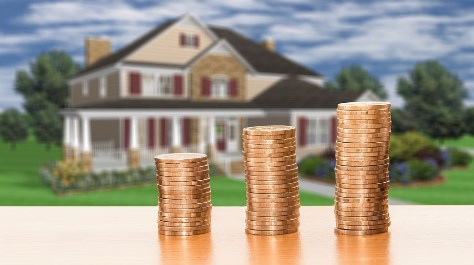 In 2008, the housing market crashed in spectacular fashion leading to a recession that shook the world. Inflation boomed, billions were lost in savings and stocks. While it wasn’t as bad as many feared it would be it certainly left a mark for many people and even forced some out of retirement and put back to work. Property owners, sellers, and buyers were all affected too. Suddenly, buyers could no longer afford to purchase homes, sellers had no one to sell to and prices went through the floor. The question we now need to ask is whether it’s likely that history will repeat itself.


The answer, of course, is yes. At some point there will be another market crash and the housing market will definitely be affected. But will it happen soon? Will we see the crash in the next couple of years? That’s another matter entirely. But before we can answer that, we need to go back to what caused the original housing market crash.


What Caused The Housing Market Crash? 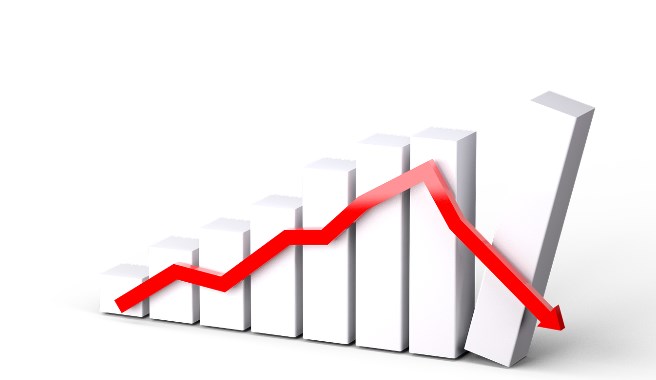 The original crash was triggered when the housing bubble in America burst. Interest prices soared meaning that people were unable to refinance their home. Instead, properties were abandoned or had to be sold off quickly to escape debt. Why is this important? Research shows that it is happening again, only this time, it’s the renters who will be affected not the owners.


This is due to the fact that there is currently a flood of property investors who have bought homes to become landlords. Unable to pay off the property, they are instead sinking into debt. When they go down, they drag their tenants down with them.


It’s worth noting though that the housing market crash was merely a ripple effect of the financial crash which ultimately lead to the great global recession. Now, we’ve recovered which means it’s the perfect time to start slipping back towards another crash.


Let’s start with the good news. The US economy is actually in pretty good shape right now. Unemployment has sunk through the floor and Donald Trump is reportedly very happy with the latest figures. It’s one of the reasons why his popularity rating has actually been growing. But that’s not all. Wages have increased too and both of these factors have to lead to solid home prices. In fact, if you sell your home right now, you’ll see a substantial profit which is fantastic news. Still, some experts remain worried that a financial and a house crisis is on the way either this year or next. Why is this and what might trigger this new bubble to burst?


Unfortunately, this is the bad news. While the market is positive right now, the situation isn’t as stable as it seems. There are a variety of factors that could cause a crash and the first is uncertainty. Over the past few months, it’s fair to say that industry analysts haven’t been able to predict what they’re going to wake up to from one day to the next. This is largely due to the erratic behavior of the current US government. Love them or loathe them it’s impossible to deny that they are keeping everyone on their toes.


Announcing that a trade war could be good news for the US is just one example of this. There is certainly evidence that the US could find themselves in a trading dispute with a number of global superpowers including China. If that happens, it will have ramifications for the US economy and you can read about this on ft.com.


But that’s not all. While it’s true that wages have improved, they haven’t moved to a level that’s quite high enough to combat the growing mortgage rates. Experts have reported that mortgage rates have risen by as much as fourteen percent. Why is this an issue? That can be enough to add enough to repayments that a house price becomes unmanageable to pay off. This is exactly what occurred before the original 2008 crash.


Are All Markets The Same?


It is important to be aware that there is a notable difference in home prices between various areas of the country. The west coast, for instance, has significantly higher prices to that of New York. As such, it is worth looking at your local economy before determining how you will handle the threat of a potential housing market crash this year. Do be aware though that the effects of a crash like this will often spread even if they start in one area of the country.


How To Handle A Crash


You might want to consider downsizing and doing it sooner rather than later. Visiting wrenrealtyinc.com you can find great tips about downsizing that could prove very helpful if you do find yourself in this position. If you are selling, we suggest you do it sooner rather than later. As already mentioned, house prices are high right now which means if you sell you’ll see great profits. But that could change very quickly. You want to make sure that you are in your new home before this happens. If you downsize rather than buy a bigger place, you can also make sure that you pay off the home immediately or at the very least only have a small mortgage.


Just How Accurate Are These Predictions?


You might put your complete faith in industry experts and analysts like Harry Dent who you can watch on youtube.com. But you should know that people like this seem to predict a housing crash every year as well as a recession. There are plenty of articles that are nothing more than scaremongering. The frightening fact about the original housing market crash is that no one really saw it coming. Those that did kept it to themselves and this made it even more dangerous.


That said, if you do look at the market today, you’ll notice that the signs are indeed there. The market is tense right now despite the positive improvements that the government is celebrating. As such, it certainly wouldn’t hurt to complete some damage control and make sure that you are in a strong position if the market does indeed crash. 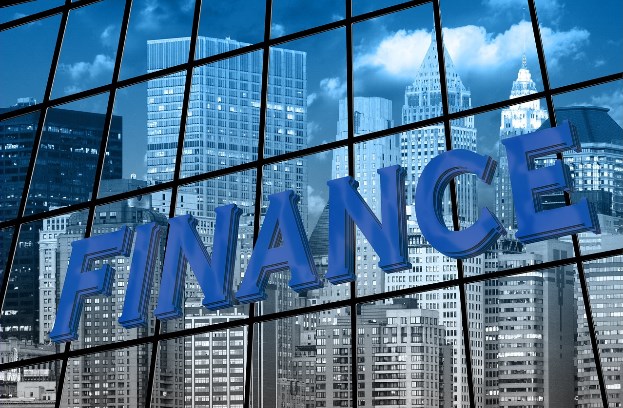