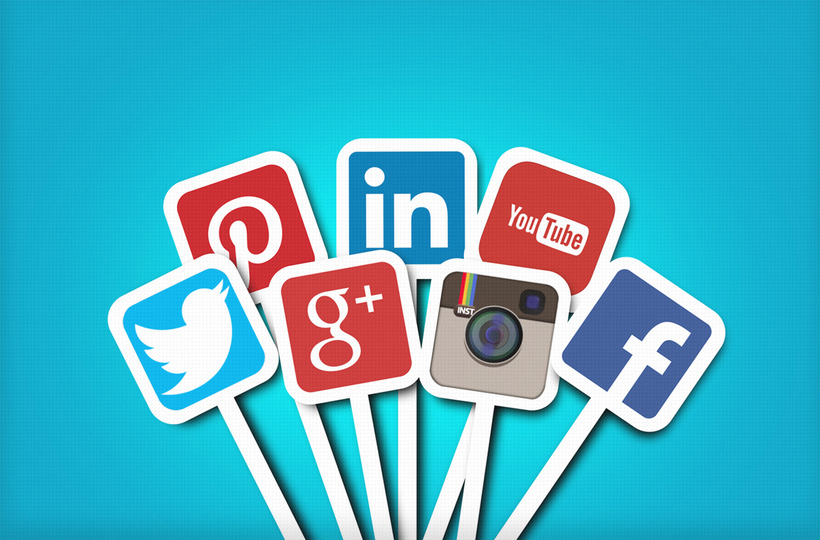 Propaganda is nothing new. It has been used for many years by various governments, countries and organizations to present the image that they want to present and to stir up the feelings that they want to see. One of the most popular forms of propaganda has been posters, with many of the most famous propaganda posters from several countries coming from WWII. But as the world has become more digital, has social media become the new medium for disseminating propaganda?


One prominent example of how social media could be seen as being used for propaganda is US President Trump's use of the platform Twitter. Many people see his use of Twitter as often spreading propaganda, with journalist Dan Rather saying that Trump has "the most powerful platform for propaganda that humans have ever had". Trump has almost 62 million followers on Twitter.


Trump isn't the only person who can be viewed as using Twitter for propaganda. Another example is that of the Russian Embassy in the UK during the investigations into the 2018 novichok poisonings. Not only did the Twitter account for the embassy tweet to openly deny Russia's involvement, but they also sarcasm, humour and memes to take swipes at the UK Government. Even when discussing other topics, they adapt their posts to the Twitter audience.


Social media can be a powerful propaganda tool but it also has many other uses. It's how these platforms are used that matter, and some might say that some platforms have a duty to have more control over what can be posted. And, people are using bots for their Instagram growth.