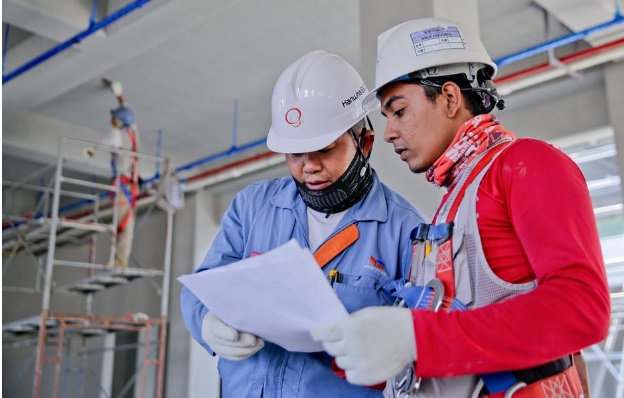 An electrical overload is bad. In the best case it simply shuts down your power supply and you can restart it. You may lose some information from the quick shut down and sensitive devices may have suffered damage from the irregular current.

But, the general consensus is that you’ll be able to carry on with what you were doing.

However, a t the other end of the scale overloaded electrics will cause a heat buildup in the wires and can even cause short circuits. When this happens there is an increased risk of a fire starting, which could do a huge amount of damage to your home.

That’s why you need to take steps to prevent overloads.

You can hire an electrician or go through an electrical hire firm to find someone capable of doing electrician jobs. It doesn’t matter which route you take, what counts is that you have someone who knows what they are doing come into your home and inspect your electrical panel.

They’ll be able to tell you if there is anything wrong with your electrics and then fix it for you. If you voice your concerns about overloads they will almost certainly do an extra test to check the maximum supply on each circuit and whether you have too many appliances plugged in.

If your circuit is overloaded the electrician will tell you. But, you’ll also notice that the power on one circuit keeps dropping out. This means that there are too many things plugged in.

You’ll need to unplug everything and re-plug it in one thing at a time. When you find the appliances that cases the breaker to trip, stop ad repeat the process but in a different order. If the same appliance still causes the trip you may have an issue with that appliance.

If not, you’re plugging too many things in and need to plug some of them into a different circuit.

You should also verify that everything that is plugged in needs to be. Even phone chargers draw electricity when they’re plugged in but not charging, by unplugging things not in use you could save a lot of money.

If you have clutter near plug sockets then you’ll increase the chances of having a fire, remove the clutter to reduce the fire risk.

As well as getting an electrical inspection completed every year, it’s a good idea to visually inspect your appliances on a regular basis. This means checking the cords for any signs of damage. If they are damaged replace the cord or the appliance.

Don’t forget that electricity is dangerous. If you have any concerns regarding the best way to do a specific job you should consider getting a professional in. They will be able to do the job properly and probably quicker than you can.