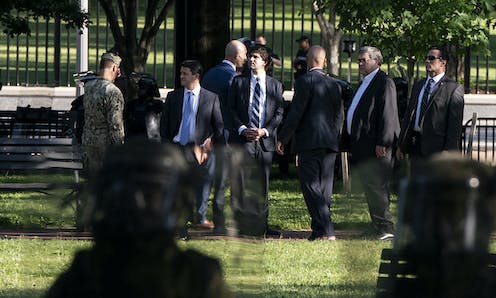 Attorney General William Barr recently announced, late on a Friday, that Geoffrey Berman was “stepping down after two-and-a-half years of service as United States Attorney for the Southern District of New York.”

This announcement was news to Berman, who later contradicted Barr by declaring that he had not resigned and indeed had no intention of resigning. Barr then contradicted himself by informing Berman that since he had refused to resign, he had instead been fired.

Was Barr’s ousting of Berman retaliation for his office’s investigations and prosecutions of the president’s friends?

At his confirmation hearings, Barr pledged to act independently from the president. Yet Barr has also argued that the attorney general should vigorously support and defend the president “when the president determines an action is within his authority – even if that conclusion is debatable.”

Can the U.S. attorney general, the top law enforcement official in the country, act independently while also serving as the president’s sword and shield? 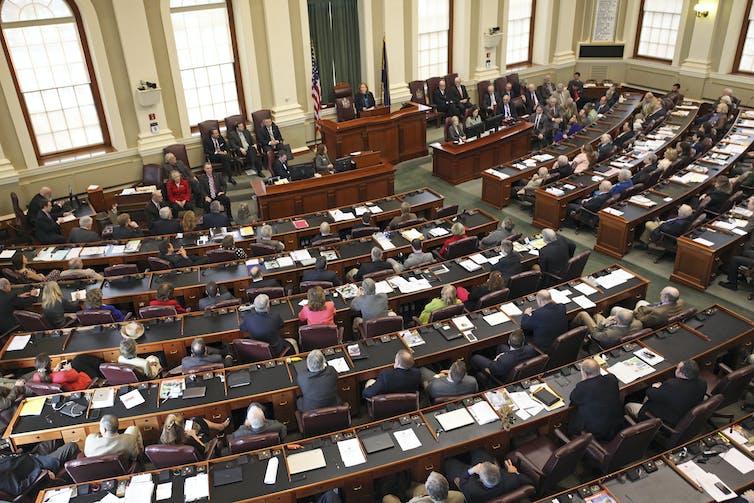 The perils of presidential loyalty

The U.S. attorney general is appointed by – and answerable to – a partisan president. Consequently, attorneys general are often appointed as a result of loyalty. Barr is not the first attorney general to be viewed as a presidential loyalist; Eric Holder, for instance, publicly proclaimed he was President Barack Obama’s “wingman.”

This can be a problem, however, as attorneys general who serve at the pleasure of the president are more likely to act in pursuit of a particular political agenda, rather than solely in accordance with the rule of law. As a scholar of presidential democracies around the world, I have found that countries where the president and the attorney general are political allies have poor human rights records.

Here’s an example of what that this means in the U.S. In early June, Barr chose to prioritize the president’s photo op at a church close to the White House at the expense of the civil liberties of peaceful protesters, who were cleared from the president’s path by security forces using rubber bullets and a type of tear gas. 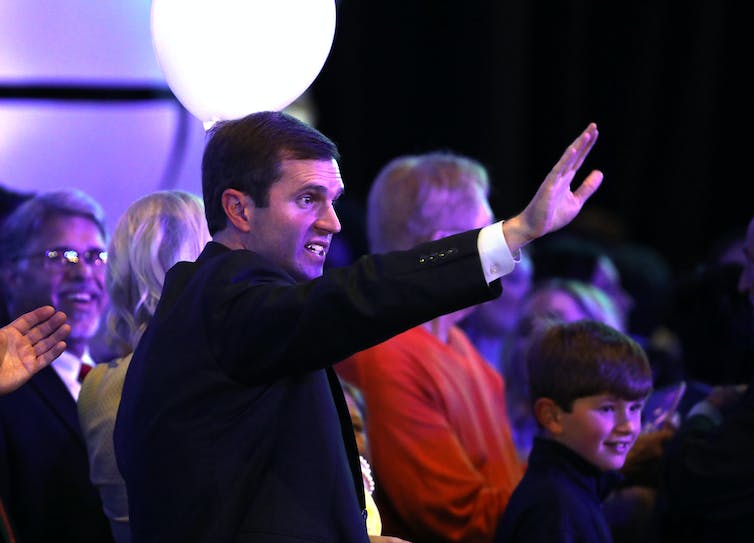 Kentucky Attorney General Andy Beshear, the Democratic candidate for governor in 2019, after voting in the 2019 Kentucky election.John Sommers II/Getty Images

States take a variety of approaches

In the remaining 43 states, the attorney general is elected to the office by popular vote. In such states, attorneys general answer to the electorate, not the governor, and the governor cannot fire or otherwise replace an attorney general that he or she disagrees with.

An elected state attorney general can make politically motivated decisions – particularly if they seek to use the office as a stepping stone to become a governor or senator.

On several occasions, attorneys general have even gone so far as to sue the governor for allegedly overstepping his or her power.

Former Attorney General of Kentucky Andy Beshear won two high-profile court cases against the sitting governor – one related to education cuts and another related to pension reform. Beshear was able to leverage these wins to successfully campaign for governor in 2019.

Part of the judiciary

Many of the founders envisioned that the U.S. attorney general would be appointed by the U.S. Supreme Court. Whereas all other early executive departments – such as Foreign Affairs, Treasury, and War – were established with their own acts, Congress created the position of attorney general with the Judiciary Act of 1789, which is the same act that organized the Supreme Court and lower federal courts.

In line with this thinking, early U.S. attorneys general shared both offices and budgets with the judicial branch. The position’s place within the executive branch wasn’t codified until the creation of the Justice Department in 1870.

The current arrangement allows for the president to replace any attorney general deemed to be insufficiently loyal. For instance, Trump himself has admitted to firing Barr’s predecessor for failing to “end the phony Russia Witch Hunt.”

It appears that Trump’s intent was to find an attorney general more receptive to presidential influence, perhaps because Trump views himself as “the chief law enforcement officer of the country.” Trump also claims: “I have the right to do whatever I want as president.”

When choosing between the people and the president, the incentive for an attorney general who wishes to keep his or her job is to be loyal to the latter over the former. While proposals to change how the U.S. attorney general is selected would face many hurdles, the implementation of any such change might better ensure that future presidents don’t consider themselves above the law.