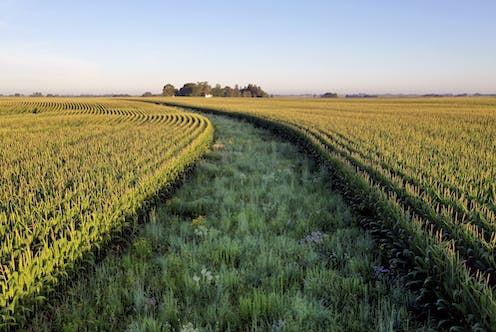 Restoring native habitats to at least 20% of the world’s land currently being used by humans for farming, ranching and forestry is necessary to protect biodiversity and slow species loss, according to a newly published study conducted by a team of environmental scientists including us. Our analysis found that this can be done in ways that minimize trade-offs and could even make farms more productive by helping to control pests, enhancing crop pollination and preventing losses of nutrients and water from soil. These working landscapes can still be grazed, mowed, harvested or burned, as long as these activities sustain or restore native species diversity.

So-called “zero-net-loss policies” would prevent any further destruction or conversion of wild lands on developed property. There are creative and experimental options for the most heavily cultivated regions, such as incorporating strips of prairie plants into crop fields across the U.S. Midwest or planting flower strips to restore pollinators in Switzerland.

Only 38% of the 82 countries we reviewed have national laws requiring native habitat on working lands. Most were in Europe and required that just 5% be kept wild. In many countries only forest habitats are regulated, while grasslands and other highly threatened landscapes are ignored. These decisions are driven by politics, economics and cultural values, but overall they lack clear scientific guidelines. 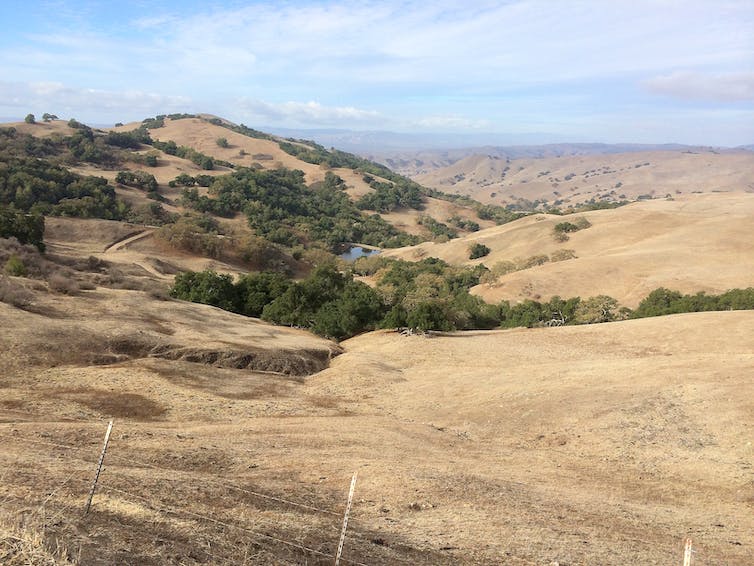 Through the establishment of a conservation bank on the Sparling Ranch in California, more than 2,000 acres of valuable habitat for tiger salamanders and red-legged frogs will be protected, including 14 breeding ponds, while the Sparling family continues to raise and graze cattle on their land.Steve Rottenborn, USFWS/Flickr

Restoring habitat creates homes for wildlife, but it also contributes to human well-being and supports all life on Earth. Native vegetation prevents erosion and purifies the water we drink and the air we breathe. It sequesters carbon, mitigating climate change, and acts as a buffer against flooding, landslides and storms. The wildlife species that move in may pollinate crops or control pests.

For more than a century, conservationists have worked to save threatened species by protecting them within large national parks and refuges. This clearly hasn’t been enough: The Earth is losing plants and animals at more than 100 times the normal rate, in what some scientists believe is the Earth’s sixth mass extinction event.

[The Conversation’s newsletter explains what’s going on with the coronavirus pandemic. Subscribe now.]

Under the 1992 Convention on Biological Diversity, an international treaty ratified by 196 nations, countries have pledged to conserve 17% of the planet’s land area in protected zones by 2020. So far, they have failed to meet that target. Now many conservationists are proposing an expanded effort that would conserve as much as 30% of land by 2030, and as much as half by 2050. Where will all this land come from?

With global land use expanding and becoming more intensive and dominated by monocultures, there is an urgent need to conserve and restore native species outside of protected areas – within landscapes managed for people. 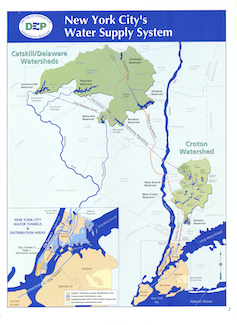 Though the benefits are many and there are numerous successful restoration models to draw upon, wild habitats continue to be degraded, razed and eliminated.

Preventing, stopping and reversing the degradation of ecosystems is also an essential strategy for meeting United Nations Sustainable Development Goals and commitments for the U.N. Decade on Ecosystem Restoration that launches next year.

Critical policy opportunities are just ahead. Europeans are now deciding how much agricultural land to devote to “landscape and habitat features.” New conservation targets will be part of the post-2020 global biodiversity framework negotiated at next spring’s 15th meeting of the Convention on Biological Diversity. Its ambitious global vision is nothing less than “living in harmony with nature” by 2050.

Erle C. Ellis has received funding from the National Science Foundation and is a Fellow of the Global Land Programme and a Senior Fellow of the Breakthrough Institute.

Sandra Díaz does not work for, consult, own shares in or receive funding from any company or organization that would benefit from this article, and has disclosed no relevant affiliations beyond their academic appointment.