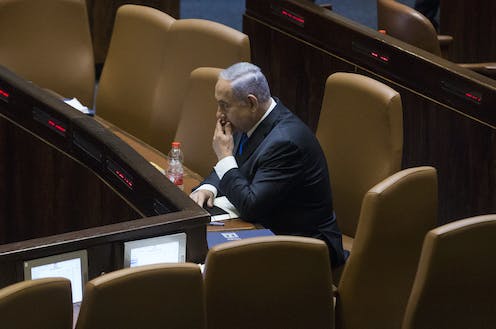 Benjamin Netanyahu sits in the Knesset before parliament voted June 13, 2021, in Jerusalem to approve the new government that doesn't include him, Amir Levy/Getty Images

There is something Shakespearean about Benjamin Netanyahu’s downfall.

As in a scene from “Julius Caesar,” who was assassinated by Roman senators, Netanyahu was...

Read more: It wasn't just politics that led to Netanyahu's ouster – it was fear of his demagoguery 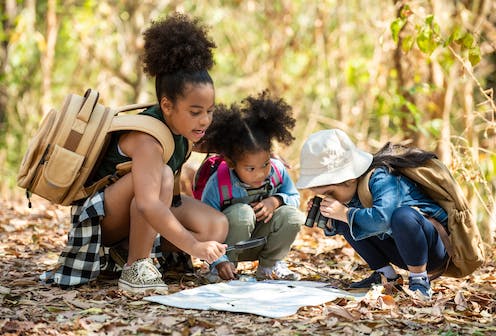 Summer schools need to address the emotional and academic needs of children. CandyRetriever/iStock via Getty Images Plus

Already 62% of parents believe their children are behind in learning, according to a survey conducted by the National PTA and Learning Heroes. The transition from in-person to remote learning in 2020 has disrupted students’...

Read more: Bringing joy back to the classroom and supporting stressed kids – what summer school looks like in... 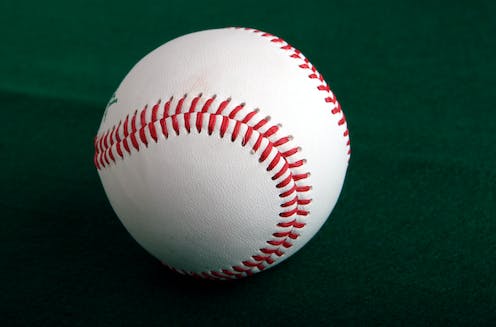 It used to be spit balls, but now sticky baseballs are giving pitchers an advantage.Tage Olsin, CC BY-SA

Cheating in baseball is as old as the game itself, and pitchers’ modifying the ball’s surface is part of that long history. Adding to the lore of cheating is a new scandal involving pitchers who may be applying sticky substances... 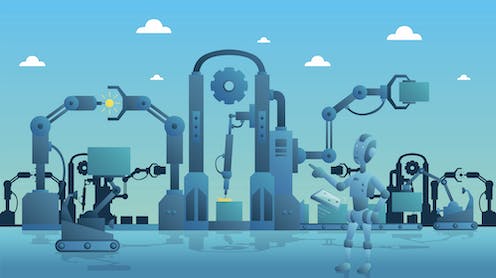 Factory robots could soon acquire a range of skills, including the ability to choose how to make things.studiostockart/DigitalVision Vectors via Getty Images

Failure of a machine in a factory can shut it down. Lost production can cost millions of dollars per day. Component failures can devastate factories, power plants and battlefield equipment. 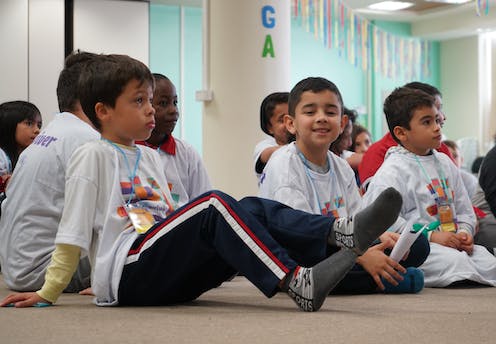 Schools that encourage their students to care for their classmates’ feelings and to peacefully resolve conflicts with their...

Read more: Teaching kids social responsibility – like how to settle fights and ask for help – can reduce... 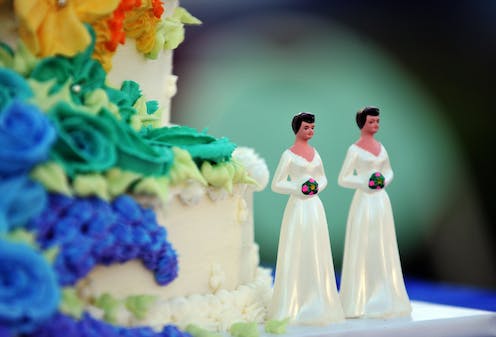 Since there’s no romantic relationship, judges are likely to default to ruling that platonic marriages are an attempt to game the system.Gabriel Bouys/AFP via Getty Images

When a couple decides to tie the knot, they’ll often say they’re marrying their best friend.

But what if two actual best friends – no sex or even romantic...

Read more: Friends are saying 'I do' – but might not understand the legal risks of their platonic marriages 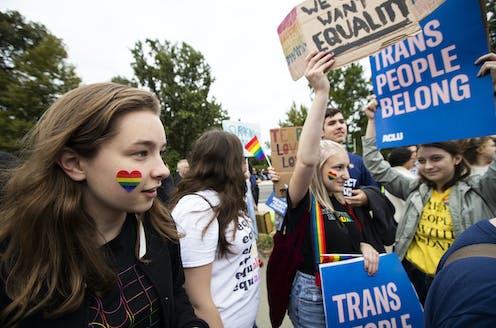 A recent lawsuit has charged the U.S. Department of Education as being complicit in the abuse of LGBTQ students.AP Photo/Manuel Balce Ceneta

The Religious Exemption Accountability Project, or REAP, filed a class action lawsuit on March 26, 2021, charging that the U.S. Department of Education was complicit “in the abuses that thousands of...

Read more: What a Title IX lawsuit might mean for religious universities 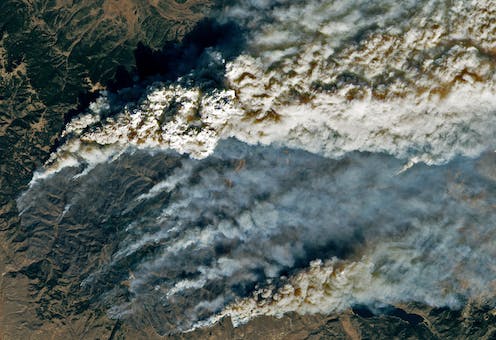 The exceptional drought in the U.S. West has people across the region on edge after the record-setting fires of 2020. Last year, Colorado alone saw its three largest...

Read more: Rocky Mountain forests burning more now than any time in the past 2,000 years 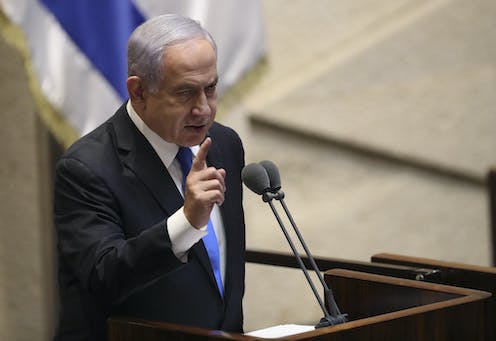 After two years of repeated and inconclusive Israeli elections, the advent of a new coalition government has ended the long era of Benjamin Netanyahu’s prime ministership. Yet he leaves a legacy of hawkish policies that will likely remain intact.

Read more: Netanyahu may be ousted but his hard-line foreign policies remain 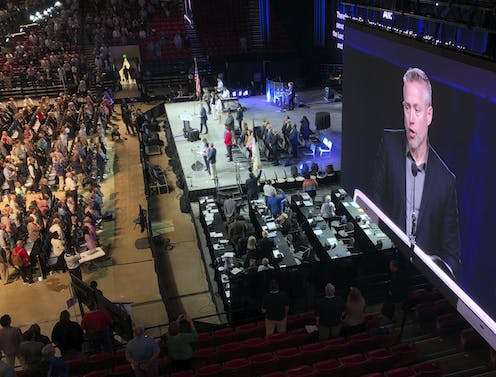 J.D. Greear, president of the Southern Baptist Convention, has called on the denomination to focus on its theological mission.AP Photo/Jay Reeves, File

Rocked by controversies, dwindling numbers and internal divisions, the Southern Baptist Convention will meet for its annual meeting on June 15 under the banner: “We Are Great Commission...