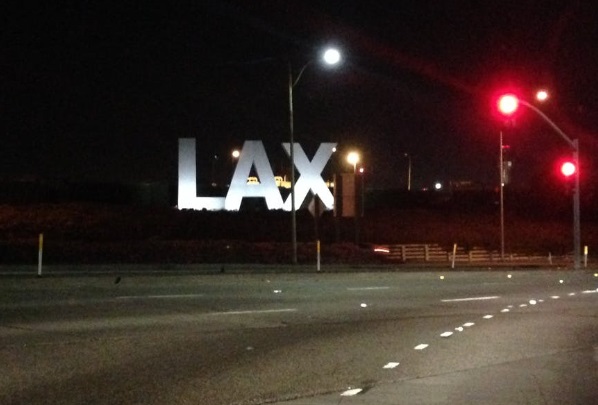 Los Angeles International Airport (LAX) has revamped its Terminal 1 to give it a brand new look and enhance the customer experience. The new terminal was unveiled to a host of guests, including the Mayor of Los Angeles Eric Garcetti and actor Danny Trejo. The redevelopment cost half a billion dollars to bring a curb-to-gate solution to the terminal. It includes a new check-in area with self-service kiosks and a security checkpoint with 9 lanes, as well as new dining and shopping locations. It's only one part of the Los Angeles World Airports multi-billion dollar program to improve their services.

More parts of the redevelopment and improvement program include the Automated People Mover, an elevated train that is set to be ready to open by 2023. The train is predicted to create over 121,000 construction-related jobs. LAWA commissioners such as Cynthia Telles NUHW and vice president Valeria C Velasco are enthusiastic about the project and excited about what has been achieved so far. The newly refreshed terminal created 3,475 jobs during its construction. Originally built in the 1980s, many felt that it was time for the terminal to be updated. The feat was achieved without the need for too much obstruction to passengers and customers during the four years it took place.


The aim for the new terminal was to help prevent lines, as well as create a better experience for visitors. The terminal includes new retail and dining choices, including local brands such as Trejo's Tacos and Urth Caffe. The terminal is helping to nurture local business, creating new jobs for people in the area. Eliminating lines and crowds was a big goal for improving the customer experience. Self-service kiosks for checking in are helping with this, and reconfiguring of the security checkpoint has also contributed to fixing this issue.

The terminal has 12 gates and 9 security lanes, helping to move the some 10 million passengers who move through it each year. Southwest Airlines has been involved with the project. The biggest airline in California, it will be offering 800 departures from California every day from summer 2019, according to CEO Gary Kelly. Southwest was involved in the development of the new dining and retail offerings to help take care of all of the customers that they have passing through LAX every day.


There is a total of 22 new dining offerings and stores across over 23,500 square feet of space. Of the new places in the airport, 13 of them are new at LAX and a further 8 of them are opening their first ever airport location. Passengers and visitors to the airport now have much more choice and they can enjoy options throughout the terminal for better ease of access and line of sight to their gate. Perhaps less exciting but still important additions to the terminal include new office space for support staff, modernized parking for aircraft and a new roof.

The new Terminal 1 at LAX is only one part of major improvements. It will be exciting to see what more will take place.