Having the cake too soon?slubdresden, CC BY

The open-access movement, which aims to provide researchers and the public with free access to academic work, has been growing. But most academic research remains behind expensive paywalls, which decreases its reach for the public who often fund the work. The charges to access this information can also be so high that some leading university libraries cannot afford to access material either.

The difficulties faced by the movement are also apparent in a new survey of 30,000 academic authors. Of those who had already published in open-access journals, the largest group believed that research should be open and “freely available immediately to all”. But the majority of the others in the broader research community said that they wouldn’t choose to publish open access if it was at the expense of other factors, such as perceived prestige.

The survey was conducted by Nature Publishing Group (NPG), one of the leading publishers of scientific studies, and its sister company, Palgrave Macmillan. While other surveys have looked at this issue before – notably Wiley and Taylor & Francis – the sample size in this new survey is particularly large. About four in five authors belonged to the fields of science, technology, engineering and maths, while the remainder were from humanities and the social sciences.

It is notable that NPG sees open access as a major part of its strategy. Its flagship journal, Nature Communications, became completely open access in September. But many other journals have not followed suit, opting instead for a mixture of subscription and open-access options (a hybrid model which offers free access to a limited number of articles). It remains true that the vast majority of journals permit authors to deposit their work in institutional repositories, such as those owned by universities, to allow free access.

But for journals who wish to go wholly open access, it may be that questions over funding a free model still haven’t been answered. It is for this reason, though, that the open-access movement is asking funding bodies, journal publishers and academics to come up with sustainable models to make research available to everyone free of charge.

Researchers, however, remain driven to publish in known journals that hold the symbolic currency of reputation through their brand name, even if the publication is not open access. Publishing in such top journals is often considered a proxy for evaluating researchers' output. In other words, a high value is attached to your work simply by being published in certain journals. The survey is an interesting example of the dilemma faced by researchers: whether to publish their research in the most accessible place or to opt for the added prestige value of publishing in “esteemed journals”.

There is still a common misconception that researchers are always charged a fee to publish in open-access journals. These fees – known as Article Processing Charges (APCs) – are one way that some publishers attempt to recoup the costs they lose by not levying a subscription. But this is not correct – some publishers offer open-access publishing without charging these APCs or offering discounts.

About 25% of researchers in the survey said they had published in journals that didn’t charge these fees. This appears to be at odds with the commonly stated reason for not publishing in open-access journals – namely that authors were “not willing to pay APCs”. Many researchers are also unaware that they can make their work openly accessible through institutional repositories.

The other problem the survey highlights is the role played by research-funding agencies. As the open-access movement has grown, many funders have become keen to encourage their researchers to publish in open-access journals. This is thought to increase the reach, visibility and, therefore, impact of such work. One way by which research-funding agencies can achieve this is to make it mandatory for their funded research to be published openly.

From the survey, though, it has emerged that nearly a fifth of the academic authors in the sciences and a tenth of those in the humanities and social sciences didn’t know whether this was a requirement of their funding or not.

Kudos should go to NPG and Palgrave Macmillan for ensuring that a survey about open access remains openly accessible. However, constant vigilance and criticisms are needed to evaluate surveys such as this (some past surveys have come under fire for using leading questions).

Both of these corporate entities have a vested interest in the scholarly communications market and their documents clearly state that this is “market research”, not a disinterested evaluation for the good of academic publishing. Certainly, they have a motive to get truthful data but let us not mistake this for purity of purpose.

As the open-access movement gains traction, more will need to be done to look at the barriers that stop many from publishing open access – and what the benefits are for both academic authors and the public alike.

Martin Eve is a founder of the Open Library of Humanities, a UK company limited by guarantee working to create a not-for-profit academic publishing environment in the humanities. He has received funding from the Andrew W. Mellon Foundation in the furtherance of this project. 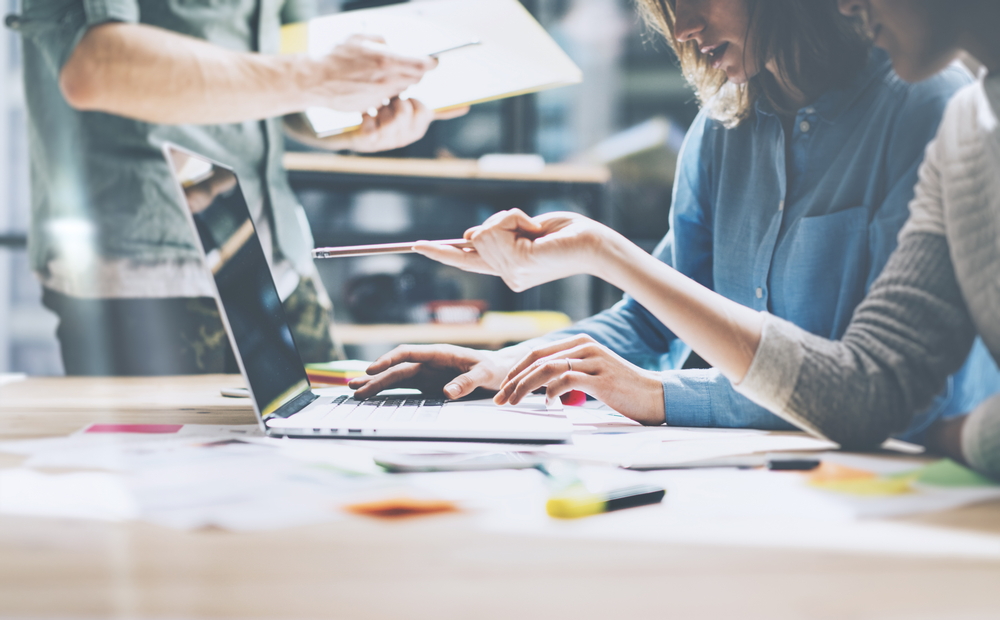