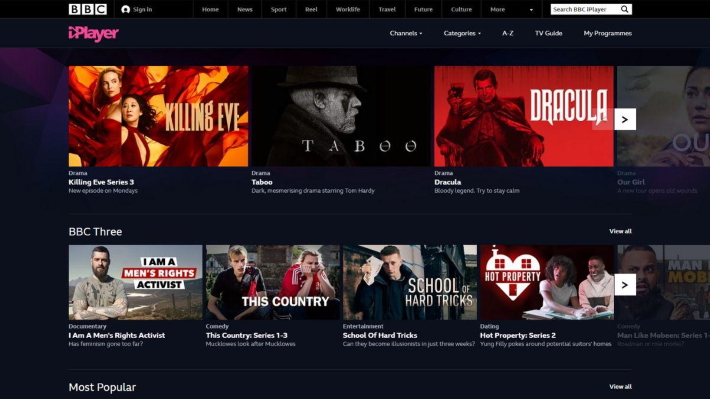 BBC iPlayer has everything you could want from British entertainment: Doctor Who, Torchwood, Killing Eve, Spooks – you name it. It’s just a shame that watching BBC iPlayer abroad in the US isn’t possible.

Yes, even if you’re a British expat living in the US or a UK citizen who is vacationing there.

Well, in this article, we’re going to show you a very simple way to unblock BBC iPlayer in the US. If you’re in a hurry, just follow the link we left above. If not, keep reading – it’ll only take five minutes!

So You Can’t Watch BBC iPlayer in the US At All?

The truth is a bit more complicated than a simple “no.”

You can actually access BBC iPlayer’s website from the US. Or from any country, really. It’s not going to stop you from doing that. In fact, you can even watch some content on BBC iPlayer without being in the UK. But you are limited to stuff like:

But here’s the problem - you won’t be able to watch the amazing shows and series you’ve heard so much about. If you try to, you’ll only get this message:

And yes, you’ll see that message even when using the platforms in the bulleted list (you know, the ones you can actually access). Not all the content on them is available abroad.

Now, some people will tell you there is a workaround – just download all the shows you want to watch in the UK before going abroad. That way, you can technically watch BBC iPlayer content in the US or any other country.

But we don’t really think that solution is reliable. Here’s why:

All that data will instantly let BBC iPlayer know you’re not in the UK. The website will return the location error message if you try to watch content that’s only available there. Basically, the platform “blacklists” your IP address by associating restrictions to it if you’re from a different country.

That process is known as geo-blocking. The limits BBC iPlayer forces on you are also called geo-blocks and geo-restrictions.

Why Does BBC iPlayer Use Geo-Restrictions?

Copyright agreements, mostly. BBC iPlayer makes that clear on their website – right agreements force them to stream most of their content only in the UK. Keep in mind that the platform doesn’t own the rights to every single show it broadcasts.

And when it comes to the shows it does own, the BBC can’t make them available worldwide due to three reasons:

Alright, so it seems that the only way you can start watching BBC iPlayer abroad in the US is if you hide your IP address to spoof your geo-location.

That’s true, but doing it is surprisingly simple. All you really need is a VPN – an online tool that hides your IP address and encrypts your traffic. Here’s how it would help you unblock BBC iPlayer in the US:

Also, since it encrypts your traffic, you don’t need to worry about your ISP throttling your bandwidth when you’re binging Doctor Who on a weekend. They won’t be able to see your data packets, so they won’t know you’re using BBC iPlayer. Also, they’ll only see you’re connecting to the VPN server’s IP address, not BBC iPlayer’s address.

BBC iPlayer is full of awesome content, but you can’t enjoy it if you’re in the US because geo-restrictions get in your way.

Don’t worry, though – there’s a simple solution. Just use a VPN to hide your IP address, and you’ll instantly unblock BBC iPlayer. 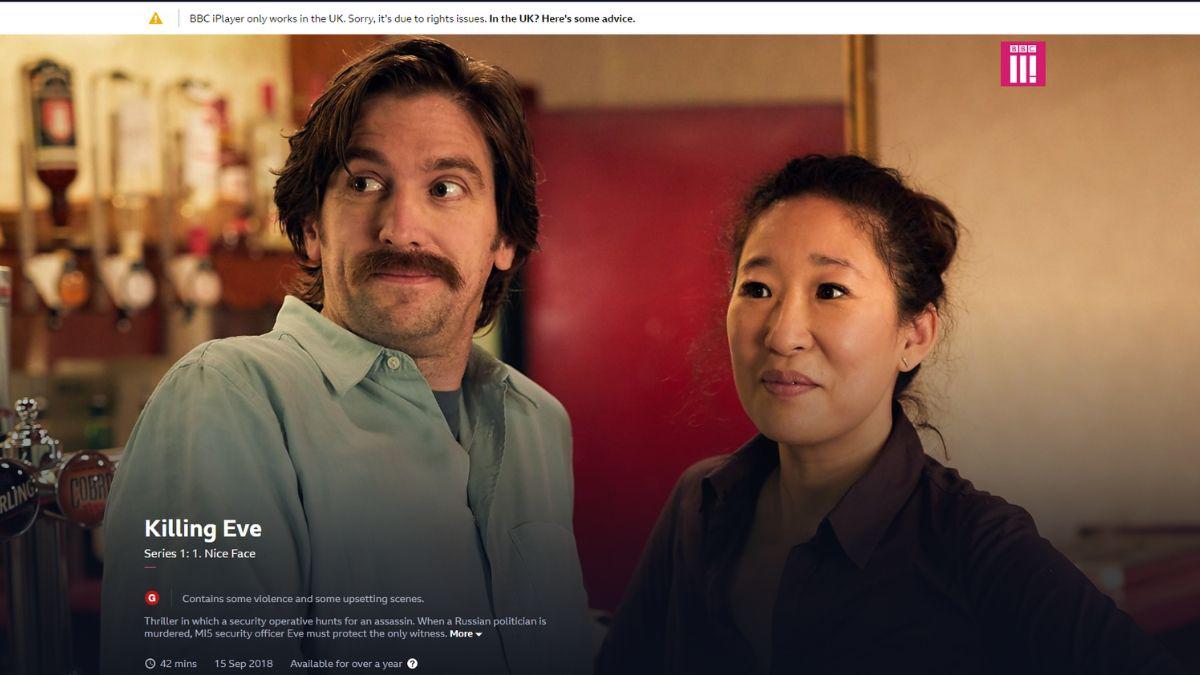