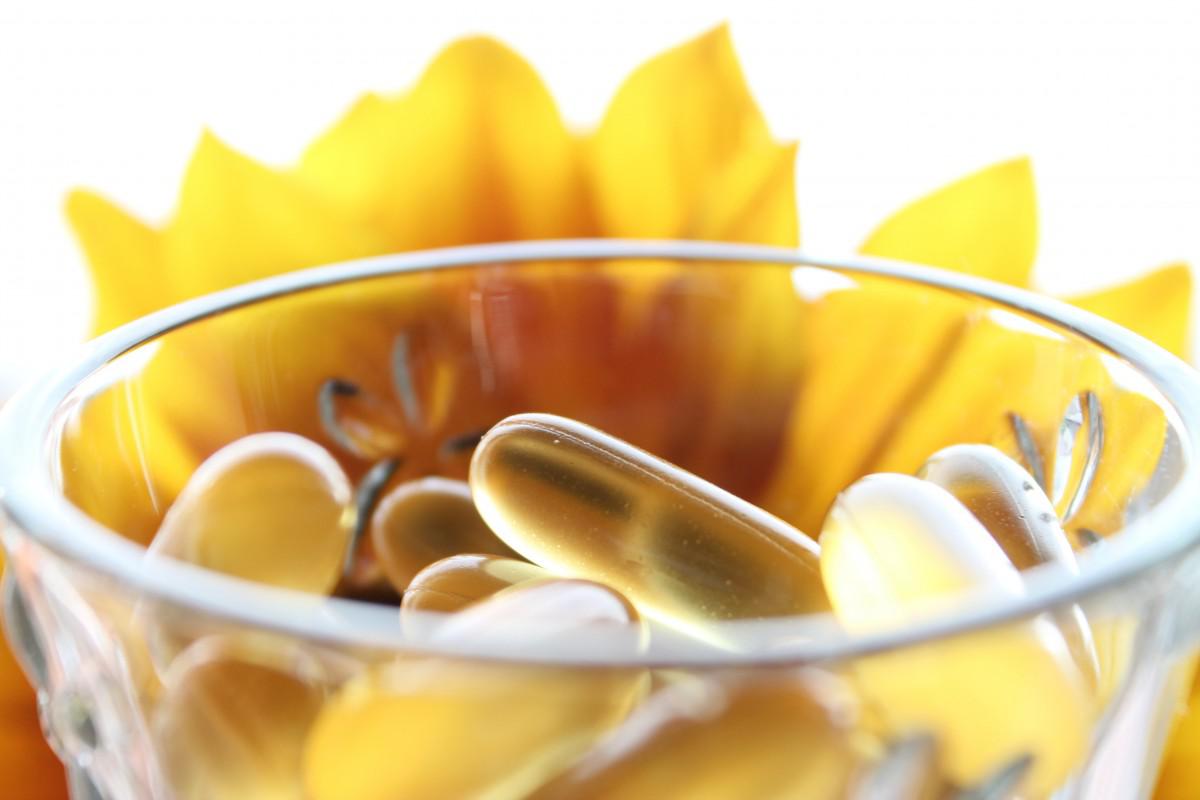 Can’t function well at work and can’t concentrate for longer periods? Then nootropics or smart drugs might be the supplements that you need. Know more about these supplements, what they can do for you and how to know the best ones in this article.

A lot of people today drink psychoactive drugs that help boost wakefulness and alertness. This drug is caffeine and many people can’t live a day without a cup of coffee. But aside from caffeine, there are other naturally occurring or man-made substances that boost brainpower. The brain works well if the best fuel is pumping through it. And these fuels can be in the form of nootropics.

These are brain boosters or smart drugs. They are made up of amino acids, nutrients, and minerals that make the brain’s transmission of information faster. The nootropics do not increase one’s IQ but it can help the brain function at maximum speed and capacity at any given time. Know more about the different types of nootropic compounds in sites such as Nootropics Review Nerd.

A substance is considered to be a nootropic if it does the following:

This is the most popular and widely consumed nootropic substances in the world. It can be found in chocolate, coffee, cola, and other energy drinks. The supplement blocks adenosine receptors inside the body. Adenosine slows down neuron activity. Throughout the day, it gradually builds up and when you reach the end of the day, fatigue and sleepiness hit you. Caffeine prevents this by slowing down adenosine activity and as a result, you’ll feel more alert. Get additional information about caffeine in this site. 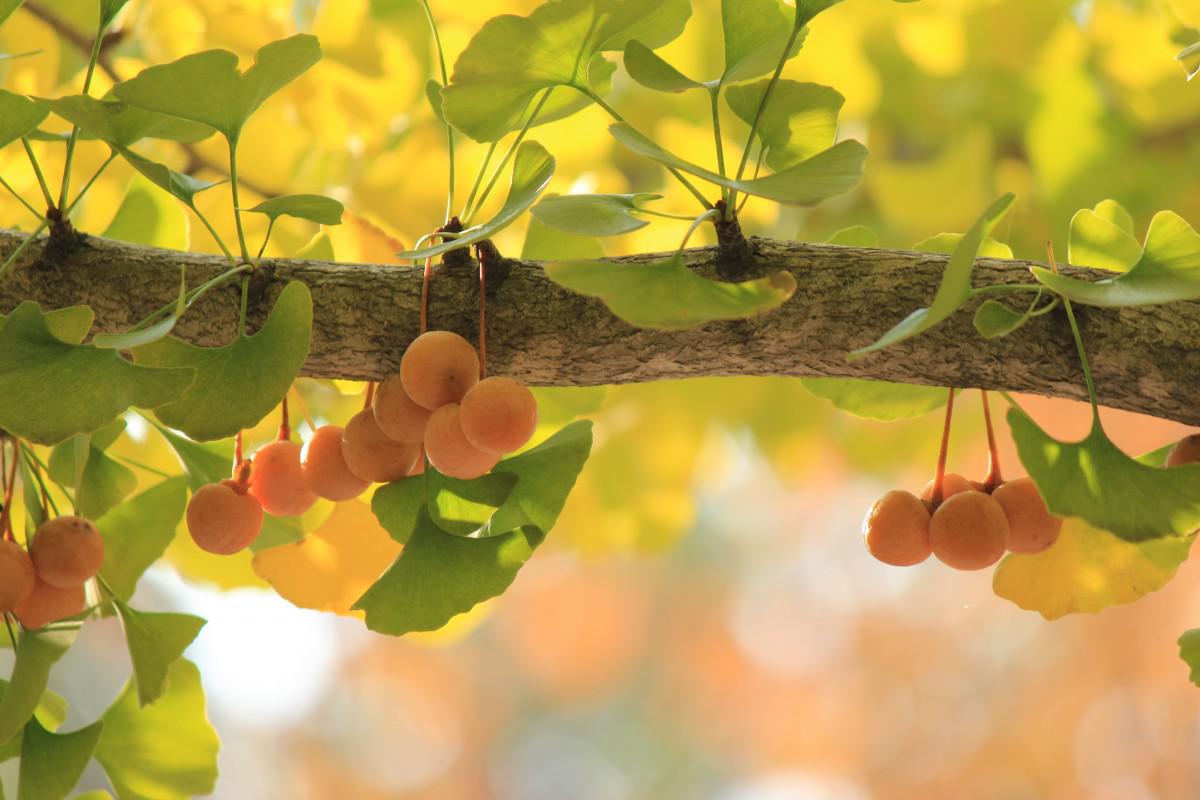 Ginkgo improves blood circulation and helps the brain to function better. It is known to be effective for improving the health of people with Alzheimer’s disease. It acts s an antioxidant and kills fungi infections inside the body. Taking ginkgo extracts can make a person perform well in extremely stressful situations.  It also improves memory and mental processes in many healthy adults.

This can be found in plants such as tobacco. This is one of the most addictive compounds in cigarettes. Most people who take nicotine show improved alertness. It can also promote wakefulness and make attention spans longer. There are studies that state nicotine improves handwriting speed and motor function. However, as the substance is highly addicted, it is not recommended for people. But when you are trying to quit smoking, nicotine patches can be a substitute.

This can be found in many drugstores. Noopept’s effects can last several hours or even days. It is a synthetic nootropic molecule that is known to improve memory and cognition. It is known to improve scores in Mini-Mental Status Examinations and Cognitive Capacity Screen Examination of patients who have dependent personality disorders. It promotes the growth of brain cells which boosts memory and cognition. People who experience brain injuries can recover quickly when they use this smart drug. However, further studies are still needed to determine the level of safety of noopept.

This is sold under the brand Provigil and it is a prescription drug for treating narcolepsy. Read more about Modafinil in this link: https://en.wikipedia.org/wiki/Modafinil. Narcolepsy is a condition where a person suffers extreme drowsiness and they can’t control the time and place of their sleep. The effects can be similar to that of cocaine and amphetamines which stimulate the brain. The reduction of fatigue and the ability to perform and accomplish goals in the fastest time possible is one of the factors why many people buy this drug. High dosages are not recommended since dependence and withdrawal can happen.

These are just some of the drugs that can boost brainpower. Whether you will get a drug made from a laboratory or a naturally occurring substance, be sure to check with your doctor first. Do not take drugs that will cause negative side effects in your body. If you are taking another prescription drug, ask for your doctor’s advice about the right nootropics for you.