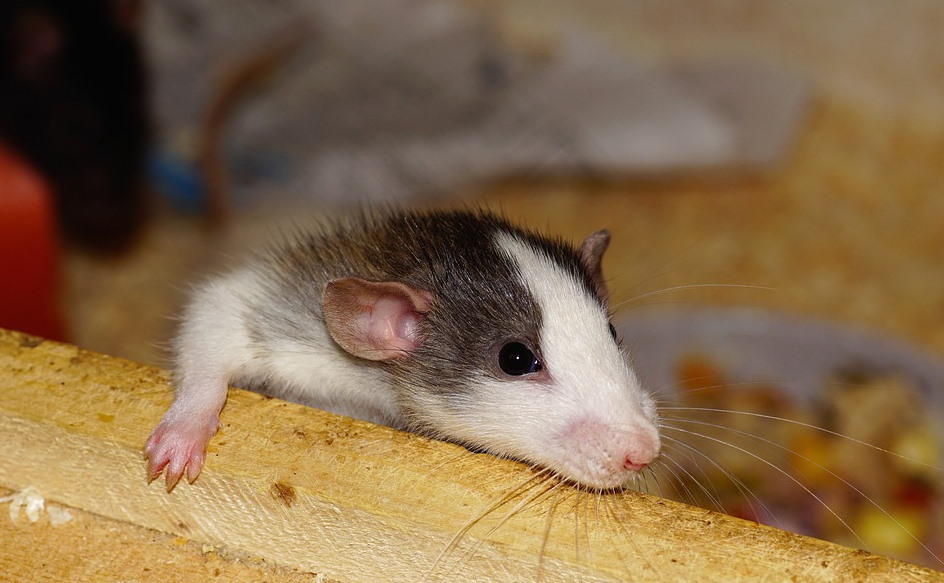 Rodents are considerably small animals that use their front incisors to gnaw into our food, property, and crops. As long as something looks edible, they will eat it. Including your clothes and carton boxes! The most common household rodents are mice, rats, pigeons, bats, and sometimes squirrels.

Insects are bugs like cockroaches, termites, arachnids, wasps, house flies, mites, mosquitoes, ants, food beetles, fleas, bedbugs, and other tiny animals. While some sting, others bite. Some fly, others crawl. They cause pain and are a general nuisance to humans, and they damage plants, inhibiting their growth.

There are several species of mosquitoes, each one transmitting a specific disease dependent on habitat and climate. These diseases include yellow fever, dengue fever, lymphatic filariasis, chikungunya virus, Japanese encephalitis, and malaria. Mosquitoes are the most dangerous insect type ever. Infecting the victims' blood by spreading germs through biting, they are responsible for over a million deaths annually.

Bedbugs mostly like dampness and live in the walls of damp areas. They are active in the night and bite people as they sleep. They eat from a drawn-out beak by piercing the skin and removing blood. These bugs eat for three to ten minutes, become distended, then rush away unnoticed. Those in South America spread Chagas disease.

Cockroaches are about the biggest household menace as they multiply very fast. They love to hide in dark places and little morsels of food and dirt, in general, attract them. Through organisms on their bodies, they transmit diseases like Salmonella. Exposure of young children to cockroach allergens may make them more susceptible to developing asthma in their formative years.

Rodents that transmit hantaviruses spread disease through their saliva, bites, urine, and droppings. When humans inhale aerosolized viruses, they expose themselves to contracting Hantavirus Pulmonary Syndrome. HPS is a potentially fatal, respiratory, infectious disease that progresses rapidly and is characterized by flu-like symptoms. Having your home infested with rodents puts you at risk of contracting HPS. Rats also shed fur, and this can cause allergies.

Fleas affect humans, domestic animals, birds, and reptiles by sucking blood. They are small, flightless, peripheral parasites and exist in over 2,000 species. Flea bites can cause itchiness, red bumps and lead to infection. Young fleas can consume blood quantities equivalent to fifteen times their body weight. If your pet has been infested with mature fleas, it is highly likely your home will become their nursery. Fleas are usually found around the elbows, the waist, and knees.

While termites sting and sometimes bite, the wounds they cause aren't toxic. They do not spread or carry any harmful diseases that affect human beings though they may sometimes cause allergic reactions. A home infested with termites makes the occupants susceptible to asthma.

This parasite causes a severe change in the skin tissue of those it manifests. This condition is known as Myiasis, and victims can suffer the horrendous effects for over sixty days. Botflies larvae are internal parasites in mammals, penetrating through the skin and living beneath it. Some species will grow in the gut of their victim and others in the flesh.

The tsetse fly is the most noxious biting insect and is native to Africa. It has been responsible for claiming the lives of half a million people. Without proper treatment, tsetse fly venom can be fatal. On the onset, it causes its victim to suffer from sleeping sickness.

The giant Japanese hornet attacks by continuously stinging its victim, which could result in death. Worldwide, this is the largest hornet species. The venom dissolves tissues in a short time and causes an allergic reaction. The sting of this pest has been responsible for up to forty deaths annually.

For the sake of your health and your loved ones, it is necessary to rid your household of such plagues and prevent their invasion. If you have a pest infestation, it should be handled by professionals such as Excel Pest Services as quickly as possible to prevent irreversible damage.