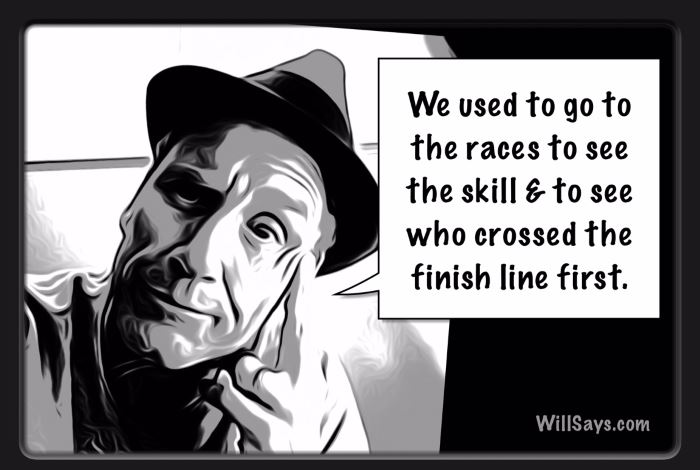 I don't mean to be a Pollyanna, but I think between social media and the media we don't get the same happy endings as we used to get.
Leaving our need for information up to the news people has caused this 24 - 7 news cycle, Which is just really two minutes of rape, pillage, and plunder, in a loop.
I work in news & I known it's all about selling tickets. "film at 11" has been replaced by; you might wanna turn away from this footage, as it is quite graphic. But we'll posted it on our website so your kids can see it!
Maybe there should be a law that says that the media can not report the news unless it's true. Maybe that's the problem; the media is where we turn to get our facts.
I remember the days when we would take our family to the races. We would pay the gate fee and sit and watch the race. We would admire the skill and mastery of the drivers and then at the end we would cheer the driver that crossed the finish line. These days, we pay the ticket price, sit down and watch the race.  If within ten minutes someone doesn't crash, burn and die, we want our money back.
This need for quick gratification at other people expenses has gone to new heights. The other day I walking on my block with my family. I saw a bit of smoke coming from a house, so we rush to see what was wrong. There, I saw a man in front of this house, and he was shooting footage from his iPhone. I asked the man "are you the person that lives here;"  he said "no, I'm the next door neighbor." As the owner of the house came out I said, "everything alright",  and he said " yes, just a little grease fire, but it's under control."  Here's the sad part; I found out that the man shooting the video has been this gentleman's neighbor for the past six years, and they've never once introduced themselves to each other.  The neighbor pruely came over to shoot a Youtube video to post and hopefully become a viral superstar.
So when you see headlines that say; Plane most likely at the bottom of the sea. Buyer beware and don't believe everything you read in the papers. Especially if you are one of the family members waiting at the airport for the news. 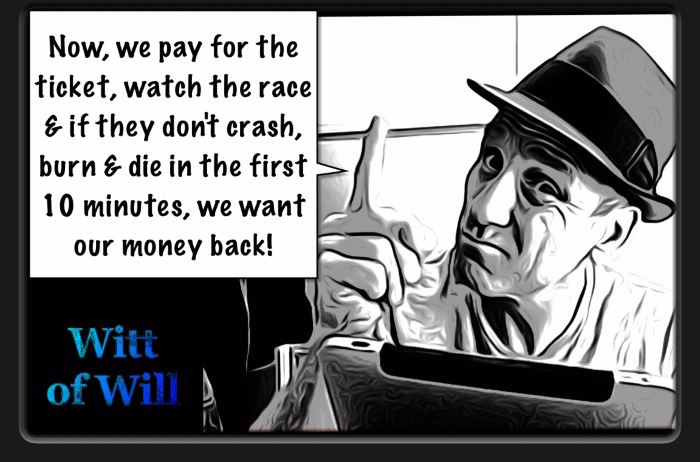