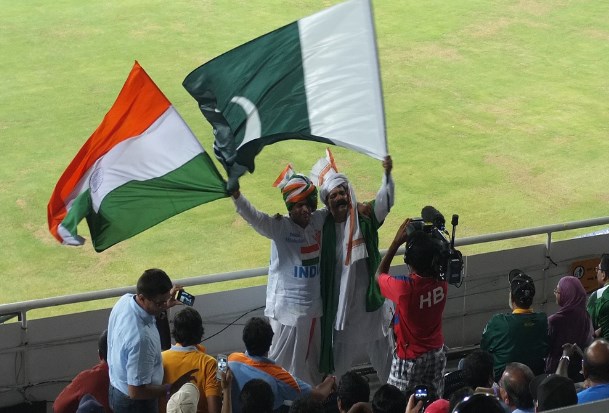 Last week, a suicide bomber killed 40 Indian police officers in the province of Jammu and Kashmir. It was the deadliest attack on Indian soil in recent history, and the government responded quickly. Laying the blame at the feet of the Pakistanis, Prime Minister Modi has taken action to punish Mr. Khan’s regime. As Pakistan fights back, the conflict between the two is set to reach a boiling point with devastating consequences. While the two nations and their neighbours are in the firing line, so is the rest of the world.


So, what may be the side-effects?


Jaish-e-Mohammad is the militant group that took the credit for the attack. Believed by many to be in cahoots with the Pakistani ISI, the organisation is looking to unsettle the region. As a registered terrorist group, this means there could be further bombings and attacks. Nine people were killed in the same area after a 16-hour gun battle between Indian police and soldiers and suspected militants. When allies decide to choose between the two countries, the animosity harboured for one another may spread. As a result, players on both sides may be open to increased terrorist activity and reprisals.


As always, there is more to the tension than he said, she said. While the US has longed for the Pakistani government to be more transparent, they are heavily backed by their powerful Chinese supporters. Russia also has dealings in the region that they don't want to give up easily to their western counterparts. The result: a potential cold war between the nations that don’t have boots on the ground. With Trump in charge and America’s foreign policy in tatters, there is no saying how their diplomats will handle the situation.


India has said it will look into reprisal attacks. Pakistan will hit back if the government doesn’t offer solid proof for their claims. There is no doubt that potential military action isn't a joke. In 2016, they went across the border and struck militants in an operation that increased tensions. With “investors” on both sides looking to protect their assets, it could lead to a World War 2 type scenario. And, how many World War 2 veterans are still alive? The answer is only 3% of fighters because war is brutal and people die. It’s not rare for tensions to escalate and suck in allies and that could result in a nuclear option as they both have warheads.


While the two premiers are in charge, the threat of a nuclear war doesn’t seem likely. Both want to appear strong yet understand the importance of preservation. However, Modi may not be the Prime Minister for much longer as he faces an election this year. If his actions aren’t well received by Indians around the country, a new, far-right government may take charge.


Even if the nuclear option is off the table, there would be more fighting and less compromise meaning the region would be very unstable.