Public pressure is growing for a royal commission into the controversial robodebt scheme.

After calls from the Greens this week, Labor also demanded an inquiry.

As Opposition leader Anthony Albanese said: “how can we ensure that a debacle like this never happens again?”

Read more: Government to repay 470,000 unlawful robodebts in what might be Australia's biggest-ever financial backdown

But Prime Minister Scott Morrison quickly shot down the idea, telling reporters it wasn’t necessary, “because we’re fixing the problem”.

The tide has turned on robodebt

In the past few months, the campaign against robodebt has enjoyed a series of unprecedented wins.

Last November, the Federal Court declared the robodebt of Melbourne woman Deanna Amato was “not validly made”. 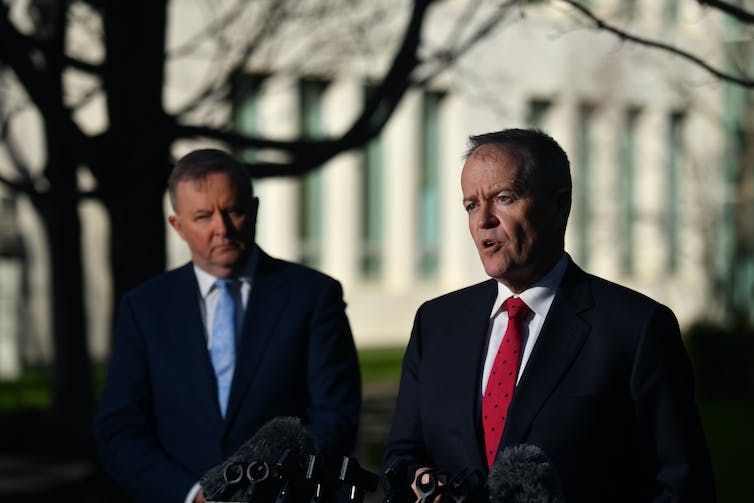 Labor is now pushing for a royal commission into robodebt. Mick Tsikas/AAP

Then last month, the Morrison government announced it would repay $721 million worth of robodebts. Earlier this month, Morrison also told parliament

I would apologise for any hurt or harm in the way that the government has dealt with that [robodebt] issue.

Meanwhile, a class action, seeking interest and damages on behalf of about 600,000 Australians, is scheduled for trial on September 21.

Given all that is happening, however, we still need the power of a royal commission.

As an administrative law researcher, myself and my colleauges have watched the robodebt scandal play out for four years now.

In this time, we have seen blocked freedom of information requests and unanswered questions. I have sat with some of my own students devastated by life-changing, inaccurate debts.

Only a royal commission can bring real change to Centrelink, as it could ensure every unlawful debt is accounted for and fixed.

Read more: From robodebt to racism: what can go wrong when governments let algorithms make the decisions

Importantly, any potential class action settlement may not account for everyone who had an unlawful debt. For one thing, we know debts prior to June 2015 are excluded from the class action due to legal time limits on suing for damages.

Despite claims it is “fixing the problem”, the federal government is so far refusing to take any practical action to find, refund or compensate this unknown number of people.

We have also yet to see due diligence applied to debts raised solely from people’s bank statements.

These debts are raised by turning net received income amounts into gross fortnightly earnings. This is a complex process, which raises further legal questions. Again, a royal commission is needed to ensure everyone who was harmed by defective administration is recognised and compensated.

A royal commission is also needed because it has the capacity to make sure robodebt never happens again.

Robodebt is an unprecedented failure of governance in an institution - Centrelink - that potentially touches the lives of every Australian. 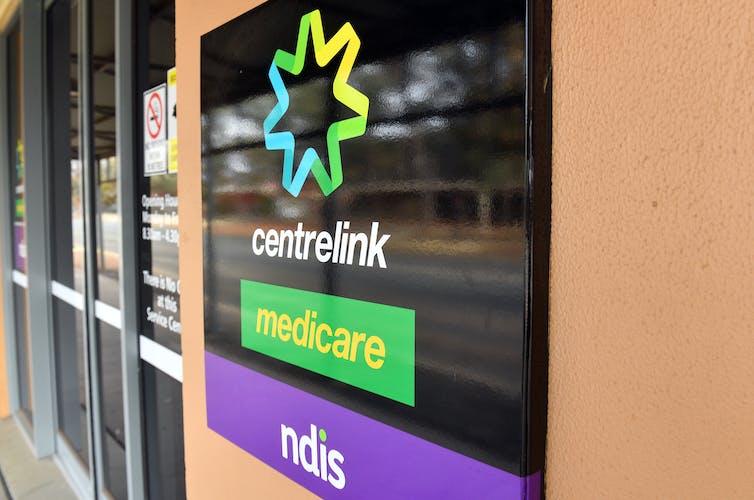 A royal commission is needed to prevent governance failures like the robodebt scheme from happening again. Mick Tsikas/AAP

At the institutional level, what has been done to people and the federal budget and since the scheme began cannot go uninvestigated.

For example, we do not know when the government first learned that the scheme was unlawful.

It is also not clear why it did not challenge multiple adverse Administrative Appeal Tribunal decisions about the robodebt scheme.

Just four months later, more than one billion dollars in estimated savings had already made its way into the federal budget. The program eventually grew to a projected $3.7 billion.

It may now result in a net cost to the taxpayer. On any objective measure, that requires an independent inquiry.

Centrelink needs to learn by listening

Robodebt is a reminder for academics, the media and the public that where we focus our attention is a form of power.

A royal commission would give a platform to people who are frequently talked over, talked about or placed on hold by those in government.

Read more: After Robodebt, it's time to address ParentsNext

It’s not just consultants and politicians who have ideas about the government, everyday Australians have ideas, too. For four years, the people who knew the truth about robodebt were not listened to.

When they hear the word “robodebt”, Australians should not see politicians or even court victories. We need to reshape the system around the working mum or dad, on the phone, two kids at their feet - who tried to accurately report their earnings to the government, only to be told they owed a crudely averaged debt.

No wonder an estimated 55% of Australians already support the idea of a royal commission into robodebt.