The last few months have been unbelievably disruptive for the average person. Consequently, many of us are now wondering whether we should say "screw it" and move.

The primary motivations for wanting to up sticks and travel to different parts of the country haven't changed much since the beginning of 2020. Sure - jobs are up in the air now - but fundamentally, why we change home comes down to the same old factors.

Are You Moving For The Right Reasons? 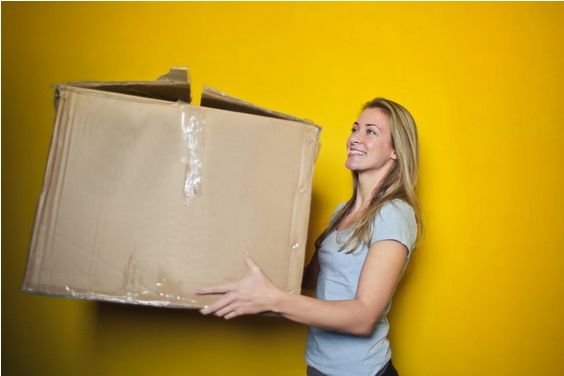 When you ask people why they want to move, they usually give answers that fit into one of two categories. Either they're moving for positive reasons - such as finding a new job or living closer to nature. Or they are doing it for negative reasons, such as hating a boss or not making enough money.

The distinction here is important. When people focus on the negative, they're essentially focusing on what isn't there. They're desperate to find something. And they're willing to move just about anywhere to get away from their current problems.


The need to get away from a particular situation can sometimes feel so overwhelming that the setting and quality of your new property don't seem to matter. So long as you're removing yourself from current circumstances, you're happy.

In some cases, you can justify this attitude. Those stuck in abusive relationships should seek shelter and safety as quickly as possible. However, most other people can manage their current situations with a shift in mindset. 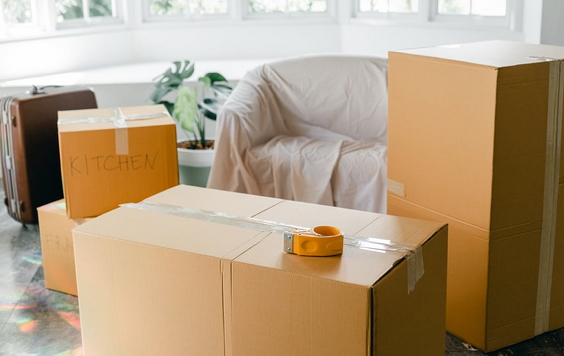 The danger is that desperation will cause you to buy a property that isn't actually at all suitable for your needs. You'll wind up living somewhere you don't like, just because you got your priorities in the wrong order.


Sometimes you want to get out of a situation and move on with your life. In this case, you might want to consider downsizing, using self storage to park your possessions, and then renting a property for a few months. This approach kills two birds with one stone. You can move immediately, but you don't lock yourself into properties you don't like.

You can also try evaluating whether there is anything that you can do about the problems in your life. Fixing them is often cheaper and more rewarding than doing something as radical as living in a different place.


If your job is the problem, you'll want to pivot to a new career where you don't face the same kind of challenges or people who are hurting you right now.


You can tell that you're moving for the right reasons if you're motivated by positive things. Moving to a new area can be a good thing if something about it draws you towards it. From the social scene to the fact that there are good schools close by, the particular attraction could be anything. Running away is sometimes your only option, but it isn’t something that you should do lightly.