For the past few decades, self-driving or autonomous vehicles are only part of sci-fi movies. Now, it is slowly becoming a part of our reality. Many tech and auto companies are racing to develop fully-operational and safe autonomous vehicles. This sounds exciting and revolutionary, but is there something the moving industry should worry about? 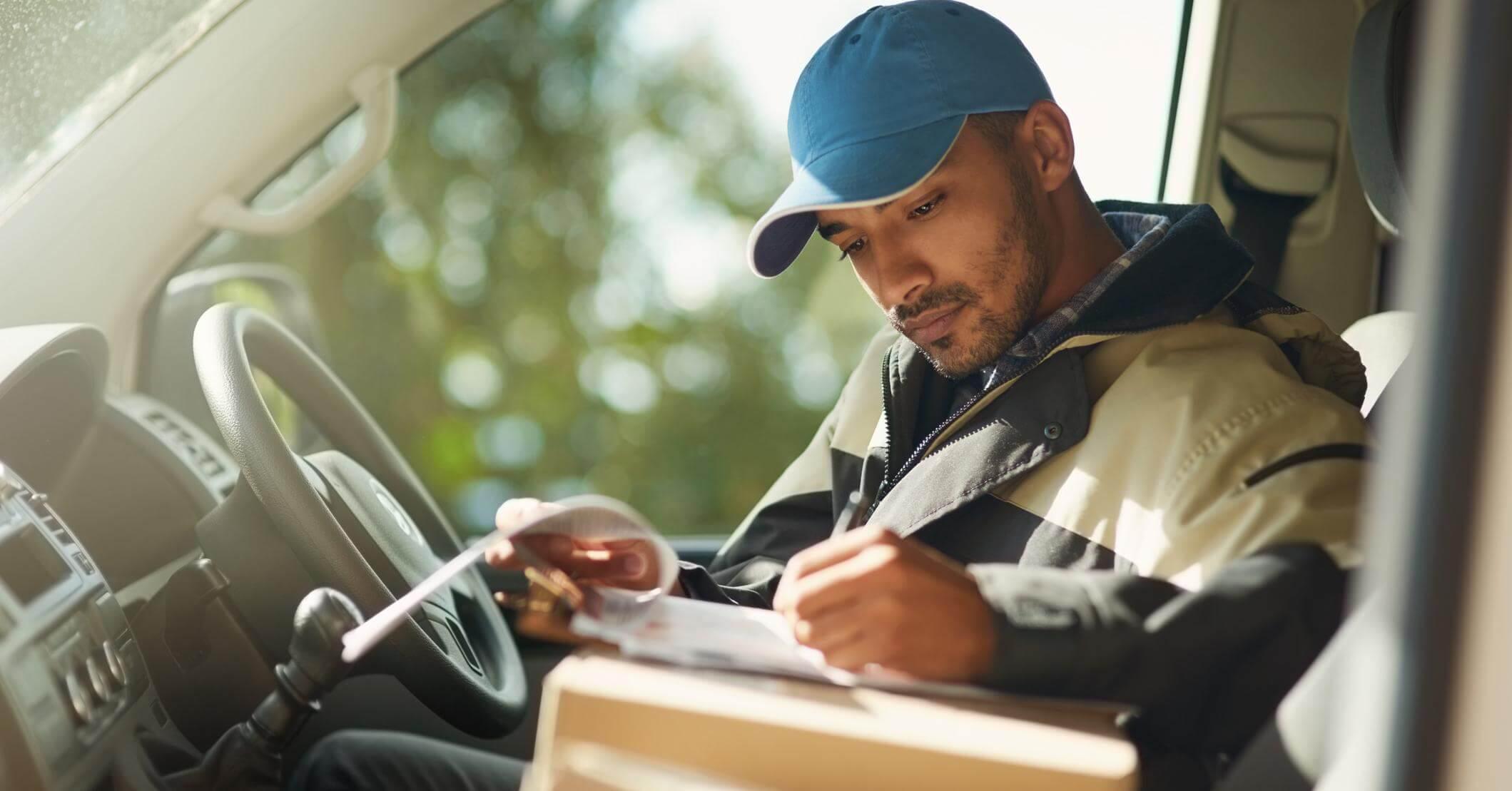 For large moving companies, autonomous vehicles could mean a decrease in labour requirements and compensation cost. With driverless trucks or vans, moving companies don’t have to pay for a driver, and only have to pay their crew for the loading/unloading of goods, significantly reducing the company’s expenses for labour.

And not only labour cost is reduced, but also fuel cost. The self-driving vehicles are developed to have engine types such as electric, hybrid and those powered by natural gas. This shift to using a less expensive source of energy will substantially affect the transportation cost of moving companies, and in effect, lowering moving charges for the customers.

One of the motives in the development of autonomous vehicles is to reduce road accidents. Road accidents in Australia have increased over the past years and the top four causes are alcohol consumption, speeding, driver fatigue, and distraction while driving – all are human error. Autonomous vehicles will not be susceptible to any of these because they are programmed to sense their environment, recognize road signs, traffic lanes, and pedestrians and other vehicles. Having a safe road to travel means the safety of the goods being moved by people in the moving industry. 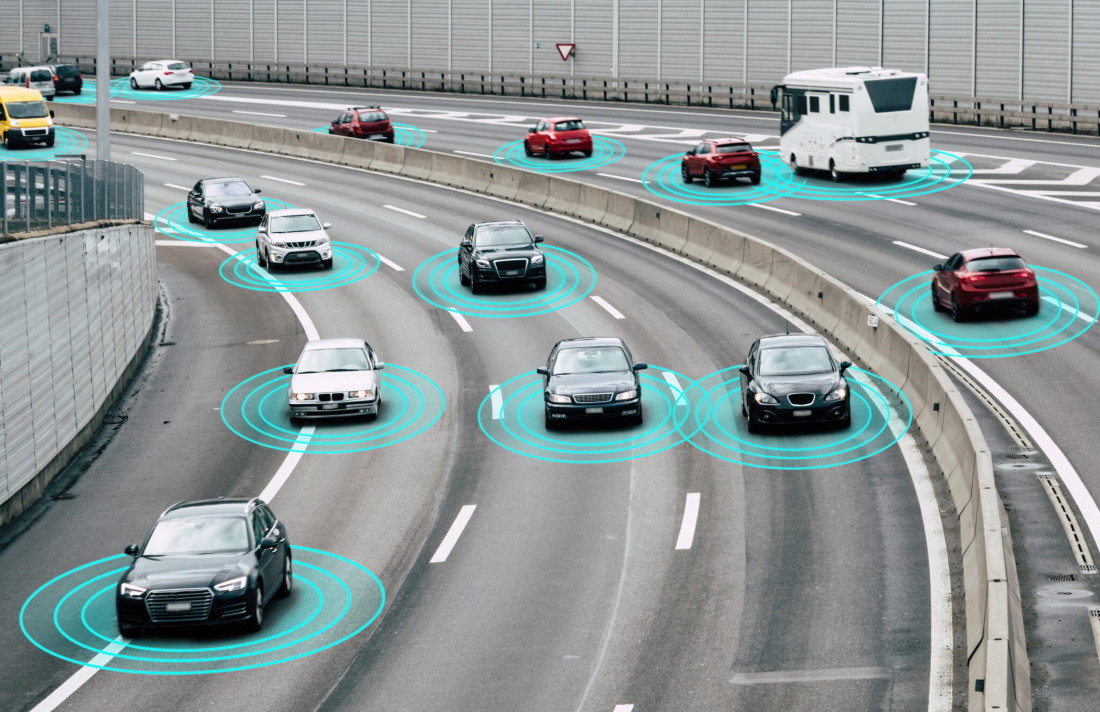 With movers not required to drive the van or truck and solely focus on loading and unloading, this would eventually increase the moving company’s operation. A human driver needs to step away from the driver’s seat from time to time for many reasons, like having to rest, eat, or go to the bathroom. A driverless truck or van would not need this. It can operate for long periods so long as it has the energy it requires to do so. Moving companies would be able to accept more moving jobs, increasing its operational efficiency.

Many people find driving as a pleasurable activity, but not so for people in the moving industry, especially in man with a van service. This type of moving service is smaller compared to large moving companies. It’s literally one man with a van, offering local, or sometimes, interstate removals services. So, the mover in this type of service will have to do the driving and loading/unloading of the items, doubling their fatigue.

How convenient it would be for men that move to do a home moving job without having to step on a gas pedal to drive to the delivery location. The mover’s task would only be focused on the loading and unloading of the items. The mover can spend time doing other things in a self-driving vehicle, like give a real-time update to their customers about the status of their delivery, or to simply rest before and after doing some heavy lifting.

Moving is considered to be a wasteful process and many moving companies are doing their best to adapt towards an eco-friendly approach. Currently, large moving companies, interstate removalists, and smaller types of moving services like a man with a van, two men and a truck, and local removalists strive to make each of their trip efficient by making sure that they don’t travel the road with empty trucks/vans, wasting fuels for nothing. But even doing so, it is still a great challenge for the moving industry to significantly reduce carbon emission caused by their transport.

The future with autonomous vehicles will greatly help towards this challenge. There are self-driving vehicles being developed to use electric power, a less polluting form of energy with lower carbon emissions. And while other self-driving vehicles are developed to still rely on fossil fuel, these vehicles can estimate fastest routes, significantly improving traffic conditions. This will reduce transit times in heavy traffic areas, maximizing fuel-efficiency.

There are many benefits tech and auto companies hope to provide by developing autonomous vehicles. But like many other innovations, this technology brings obstacles for many industries. Many worries that widespread use of autonomous trucks and vans present threats to employment. Moving companies shifting to driverless vehicles will leave drivers without employment. But experts cited that this technology will contribute very little to unemployment, in fact, it will create more job opportunities in other areas.

Innovation is inevitable. So, whether or not the benefit of autonomous vehicles will outweigh the obstacles for the moving industry, drivers and men who move should learn to be innovative and determine ways to adapt to these coming changes.

Most likely those innovating already will be the first to jump in – like Upmove – an innovative and automated bookings platform for man with a van and interstate removals providers.