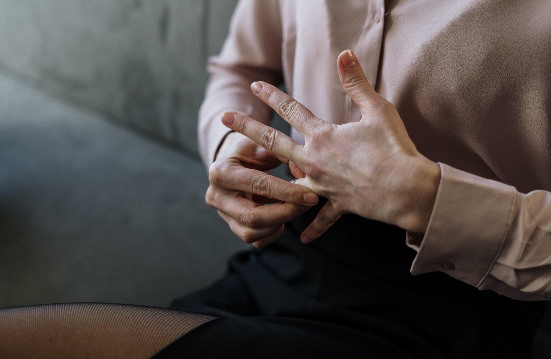 Researchers have found that women are far more likely to take steps towards the dissolution of a marriage by asking for a divorce than men. However, during non-marital relationship breakups, the decision to separate is often gender-neutral. Research conducted on divorced people between 2009- 2015 showed that over 65% of the divorces were initiated by the woman, while men initiated 30%.

Below are four reasons why women today initiate more divorces than men.

Women Are Unlikely to Stay in an Unhappy Marriage

Most men have been raised to “man up” when things are not going well. This tradition has led men to stay in unhappy marriages while trying to look for some pleasure outside the marriage, such as cheating, to make their marital lives more bearable. However, the modern woman is more independent than most people think, and she is not willing to compromise on her happiness and stay in an unhappy relationship.

In most cases, husbands are unaware that the marriage is falling apart until the wife initiates the divorce. The culture of men focusing more on intellectual pursuits while ignoring their emotions is among the main reasons why their marriages fail. By the time a woman asks for a divorce, she is already done working on the marriage.

Women Want Equality in Their Marriages

Many men expect that the woman they marry will never change. While most men are often comfortable with their role as the “man of the house,” women are frequently unsatisfied with primary caregiver roles. Doing unappreciated and unpaid domestic work can be emotionally draining.

Once married, many men think that the woman is there to attend to their every need due to their caveman mentality. Religion, culture, and society have been instrumental in oppressing women for hundreds of years. The modern woman, however, is less likely to bend to these regimes. This leads to conflict in marriages due to differences in opinions.

According to research published by the National Center for Biotechnology Information, women are more aware of their emotions than men. A woman will know that she feels frustrated because her husband does not give her enough time and attention. However, most men do not even notice if things change at home. The same reasons that will cause a marriage to break will motivate the wife to seek a divorce.

Women are more likely to be affected by a lack of empathy, communication, emotional growth, and support than men. This is because men often hide their emotions and try to fill the emotional gap with other material things.

Men Are Reluctant to Ask for a Divorce

Most men believe that in case of a divorce, they will lose more than their spouses. They will lose their children, wives, and some of their wealth. This misconception has driven most men to stay in unhappy marriages. Most women only tend to focus on their happiness instead of the loss caused by the divorce.

What to Do if You Want a Divorce

Therefore, it is essential to hire an experienced divorce lawyer to help you with the process. Your attorney will take care of every step, from preparing the divorce papers to serving the petition. They will also make sure that you receive a fair settlement.