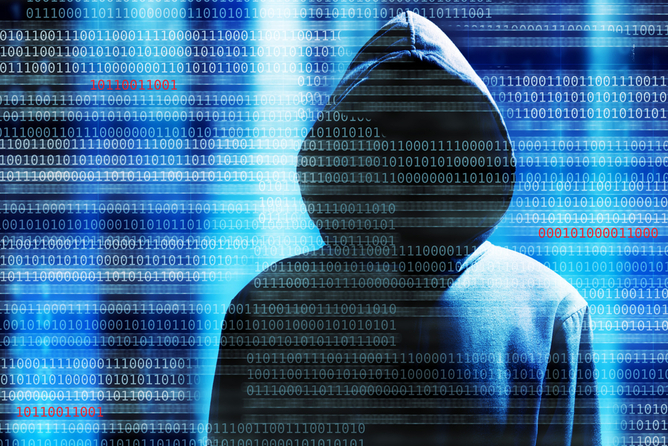 "For too long our justice system has been gamed... enough is enough". These were the words of Home Secretary Priti Patel as she outlined the new policy of the UK Government regarding illegal migration. To sum it up, it means the UK won't be treating this issue with kid gloves any more. So what happens if you report a day-crosser? You are about to find out.

Who is an illegal immigrant?

Asides from coming into the UK through unlicensed routes or false documents, other ways qualify a person as an illegal immigrant. One is staying beyond the permitted duration of the visa of the entrance. Another is using a tourist visa to begin working or studying. Lastly is entering a 'sham marriage' for the sake of landing an indefinite leave of stay.

People in any of these categories as far as the UK is concerned are day-crossers.

Should you cover an illegal migrant?

The culture of not wanting to be called a snitch is prevalent within society. As a result, many who have escaped border control may not get anyone to challenge their presence anymore.

Another reason for keeping mum is the shared sympathy for those coming in as seeking a better life than where they left. Besides, most people do not see them as a threat to the populace.

Meanwhile, the UK government urges citizens, especially employers of labour to report any job seeker who cannot validate their residency in the country. A five years jail term and unlimited fine await any employer if found to be guilty of employing a foreigner:

Rather surprising, there has not been a wide adherence to this notice as evidenced by the growing number of illegal immigrants in the countries yearly.

How do you report an illegal migrant?

Okay, let's settle it that you are only being a noble citizen alerting the relevant agency of a person breaking the law. Moreover, no one needs to know who is making the report as platforms are available to report unanimously.

What happens if you report an illegal migrant?

Cuffs on hand and straight deportation; if that's what you're expecting, it doesn't happen in that style. Of course, it may lead to the eventual removal of the immigrant and on the other hand, it may not.

The removal of a reported person may not be that simple. There is a legal process to follow.

On the first hand, the agency could have so many cases at hand that a few may pass unattended. Whereas, the reported person may seek to quickly legalize their residency. It would help a great deal if the person involved has added an immigration lawyer from Birmingham to his advisors on rationalising their stay.

Also, the immigration officers must be able to prove without any doubts that the reported person is indeed a day-crosser. They could do this by obtaining a warrant of search to check the person's papers.

If the allegation is found to be true, they begin investigating how the person got in. When all details have been taken, the case is transferred to the Chief Immigration Officer who can upon authorisation serve the defaulter a notice of their offence and detention could follow.

However, if the accused has some issues such as being on trial for crime involvement, then the enforcer waits for the law to take its course.

Meanwhile, several issues could prevent the immediate removal of an undocumented migrant. These include:

The absence of any of these obstacles or others not mentioned would mean removal. The offender is taken to the immigration centre where the process of removal is completed.

The UK is more resolute than ever to prevent illegal entrances. However, with the rising cases of insecurity around the world, there is no assurance that immigrants would stop trying.