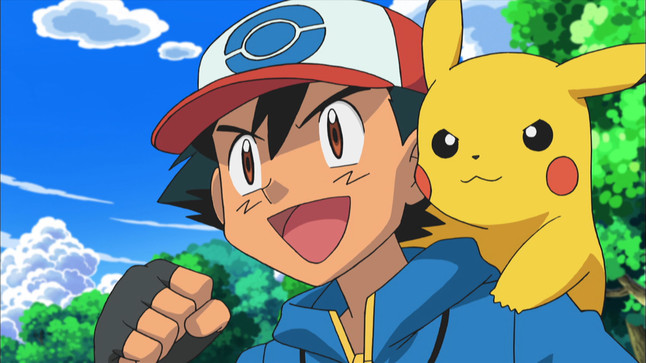 These days we hear a lot of "Pokemon Go". What do you think about the effect of reality games within US and around the globe? What will be the future of these games which attract ten of millions? Do they reinforce or neglect which aspects of human life?

Video games have become the staple of children with the advent of the computer age. The Japanese are the most innovative. Along with Nintendo, the most popular is Pokémon (Pocket Monsters), first issued in 1996, where humans, known as Pokémon Trainers, catch and train their 'pocket monsters' to battle each other for sport.

The latest games, called virtual reality games, allow the player to surrender his/ her mind to a computer world of sight and sound, a magic black box on the head, where the mind can feel all kinds of physical effects -- flying, teleporting at will to other planets in a heightened, superhuman reality, like an angel or a god.

Neural science is advancing rapidly now, and harnessing computers, we can be sure that such games will have more and more features over time, stimulating the brain to create smorgasbords of sensations (taste, smell, motion, memory ...). Their promoters argue they offer an escape from a boring reality. Most of us must do repetitively tasks in our work, travel the same route to work every day, and eat the same old meals.

Second Life is the most personalized virtual reality game, created in 2003. Its users (there are over one million) create virtual representations of themselves (avatars). They can explore the word, meet other residents, socialize, participate in individual and group activities, build, create, shop and trade virtual property and services with one another. Truly an alternative life and community.

This new art form/ culture has arisen at the same time as the film world has been captured by superheroes. The most popular films in recent years have been Superman Vs. Pokémon has been criticized by some Christians over perceived occult and violent themes, and promoting materialism, but Sat2000, a satellite television station based in Vatican City, has countered that the Pokémon video games are "full of inventive imagination" and have no "harmful moral side effects".

In 2001, Saudi Arabia banned Pokémon games and cards, alleging that they promoted Zionism by displaying the Star of David in the trading cards, as well as other religious symbols such as crosses they associated with Christianity and triangles they associated with Freemasonry. The games also involved gambling.

The ever increasing control of our minds and lives by TV and computers, where uncontrolled violent and sexual content can be seen by children as well as adults, is surely a frightening development. A study of reality shows that have aired in the United States since 2005 reveals that 14 of the celebrities have committed suicide. It has been shown that suicide rates go up after reporting of suicides on TV.

The good news is that the influence of media such as fictional films and sitcoms on behaviour is minimal, as people, even 5-year olds, intuitively recognize that they are fictional, and generally do not imitate the characters depicted. This extends to the new easy access to pornography online and films depicting promiscuity. Teens are actually waiting longer than in the past to have sex, and teen pregnancy rates are at historic lows. So apocalyptic fears of moral degeneracy (or Zionist mind control) are overrated.

So read a good novel, watch a good movie, play a video game, but don't get hooked on reality TV. Use culture to raise your understanding of reality, sharpen your mind, but not to  compete with others in a live re-enactment of the dog-eat-dog world 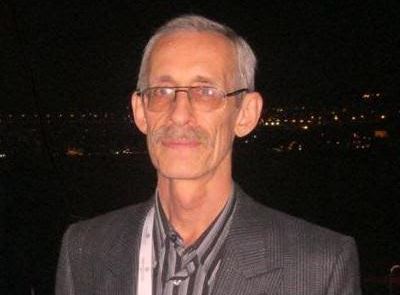