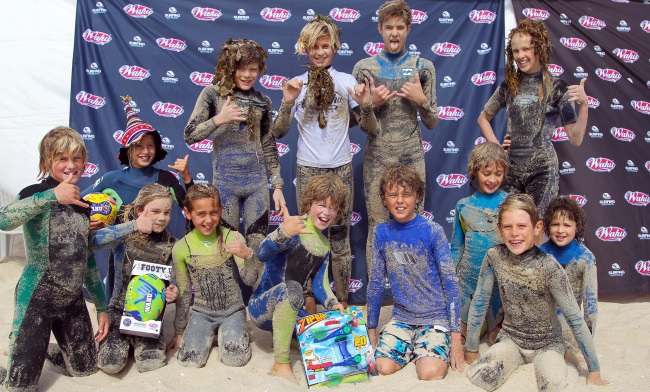 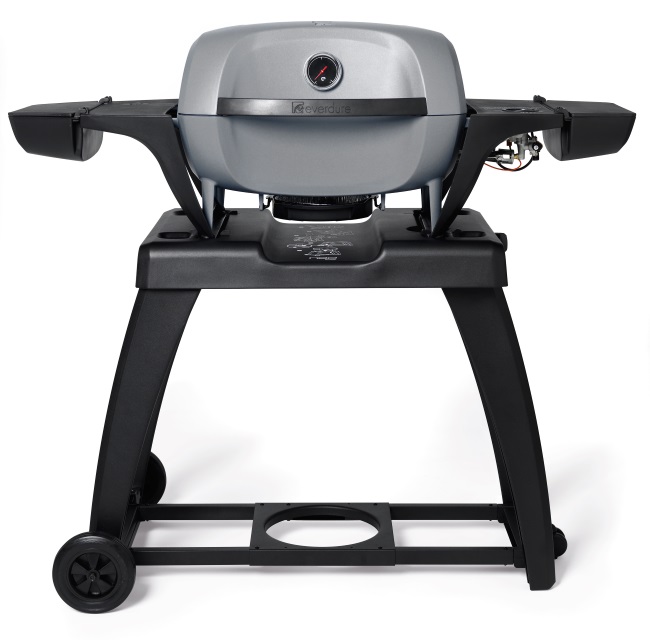 "The surf event in the ocean is complemented with great beach games and activities utilising all the great Wahu beach toys and now this fun environment will be significantly bolstered with a great Aussie barbecue thanks to the fantastic support of Everdure Barbecues. We are very excited to add Everdure to our sponsorship portfolio and look forward to a great partnership with them into the future."

The Everdure Sausage Sizzle will be held at every Wahu Surfer Groms Comp:

At Everdure we've built our business and our reputation on quality. We started manufacturing in Perth since 1935 and today still manufacture our radiant gas heaters. We're Australia's number one in domestic gas radiant convection heaters and world-famous name in barbecues. As one of Australia 'a most respected brands, you can be reassured that our cooking solutions products are designed, engineered and manufactured to the highest standards. We're proud to be exporting our barbecues to France, Germany and New Zealand.