In April of 2018, sweeping changes to new federal legislation on domestic abuse, and domestic assault law in Toronto and Canada took place. Bill C-75 aims to speed up legal proceedings and lighten the load on Canada’s overwhelmed court system while handing down harsher penalties on abusers and repeat offenders. The changes will strengthen the courts’ definition and treatment of intimate partner violence, abuse, assault, and harassment.

Changes include broader parameters around what constitutes domestic violence and higher thresholds for bail and longer sentences for repeat offenders. Legal experts, court officials, and legislators hope the bill will increase victims’ safety, and their trust in the justice system. 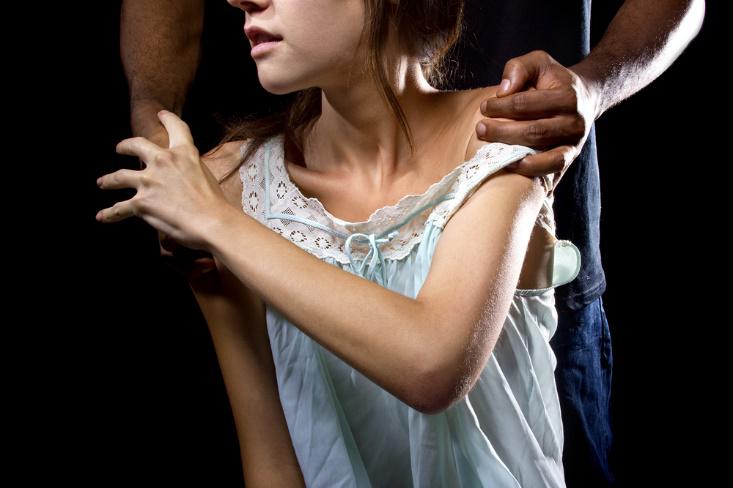 Perpetrators of domestic assault and abuse have high recidivism rates, and their victims are at increased risk of experiencing repeated instances of stalking, harassment, injury, and assault. One of the hallmark definitions of an abuser is someone who doesn’t believe they’ve done anything wrong, and their behavior is justified.

An abuser will display the following attitudes and beliefs:

With that kind of perspective, it’s common for people like that to continue to emotionally harm, harass, and injure their family members and intimate partners.

Domestic assault law in Toronto seeks to protect victims and decrease abusers’ recidivism rates. For example, the new C-75 bill makes broad changes to the way an abuser’s bail is handled. In the past, the Crown had to make a substantial and convincing case for keeping a domestic abuser in jail or prison. Now, repeat abusers must prove why they should be released.

This change should make it more difficult for repeat offenders to get out of jail, and also alleviate some of the pressure, time, and resources on the court; thus speeding up some judicial procedures and processes. While the new domestic assault law in Toronto doesn’t prevent a person from making bail, it does raise the standards significantly for this group of offenders who are likely to leave prison and continue to harass and abuse their victims.

Yet more changes have occurred with the domestic assault law in Toronto. C-75 has also changed the very language of the criminal code. The type of people protected against domestic abuse and violence is broader and modernized. Before, domestic partners were defined by marriage and blood ties. Now, intimate partners are included. Intimate partners are defined as former or current dating partners.

Research conducted between 2005 and 2011 found that 54% of all domestic violence cases involved people who were dating. So, for years more than half of all victims of domestic violence were not married, and therefore, not protected from partner abuse. Furthermore, a quarter of the violence cited in dating cases happened after the parties broke up. Thankfully, dating partners and people who’ve broken up with the abuser are now protected under domestic assault law in Toronto.

According to the best criminal attorney in Toronto, legal changes also include increasing the penalties for repeat abusers, and also include provisions that will make intimate-partner violence a factor that applies to current and former partners. For example, the Canadian government will now recognize that strangulation and assault with a weapon and assault that results in bodily injury are more serious crimes and therefore, require stiffer penalties.

While most courts have made provisions for intimate partner abuse victims across Canada for many years, and have also handed down stiffer penalties for repeat offenders, the new domestic assault law in Toronto and Canada seeks to codify these past provisions. Stiffer penalties and bail provisions for abusers, and the official inclusion of intimate partners will increase the efficiency of the criminal justice system and keep people safe from domestic violence and assault.