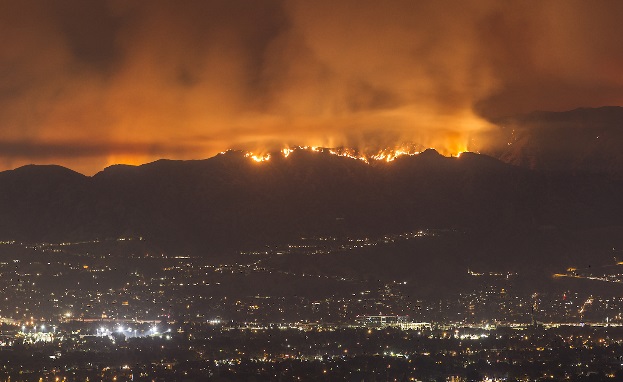 The 2018 California wildfires are reported to be the most destructive ever in the West. Already, the state has spent $432 million on fighting the fires, with an extra £234 million requested in September. Thanks to a nearly six-year drought, the 100m acres are susceptible to fires and this year has proved how dangerous they can be.

For Australians, it isn’t anything new. Living in a hot country with lots of dry grasslands, there are fires all of the time. Like the residents of California, we try and get on with it as best as possible and live to fight another day. However, there is something different about these wildfires in the most populous state in the US. With the emphasis on global warming, it feels like a sign that the world is almost beyond repair.


Rather than watch it from a distance then, we can learn lessons which might safeguard the future of the country. What can Australia learn from the wildfires across the Pacific? Read on to find out more.


The likes of Trump and other right-wing conservatives like to play down humanity’s impact on the planet. Plastics pop up out of nowhere, defying the laws of physics. A rise in carbon emissions isn’t down to us; it’s a natural occurrence as the world has gotten hotter. Of course, the evidence doesn’t back up this claim. The one stat which is clear is the rise in temperature of land and seas in the past 150 years – there has been a 1°C rise.

Although it doesn’t sound like much, it was one of the main reasons for the IPCC’s conclusion. The panel said: "Warming of the climate system is unequivocal, and since the 1950s, many of the observed changes are unprecedented over decades to millennia.” What’s clear is that we can’t let the fake news advocates spew their lies. Better yet, we shouldn’t believe them to appease our conscious.


Australia needs to accept the fact that temperatures are increasing and causing disasters. Only then will there be a long-term solution to the problem. 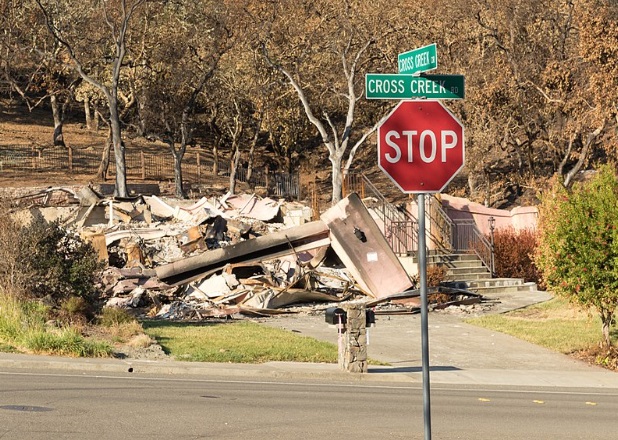 
The Population Is A Problem


Let’s start by saying that no one is blaming the victims of the fires. The thousands of people affected are in everyone’s prayers and thoughts. Hopefully, nobody will have to go through what they did this past couple of months as the fires are still burning. The problem of population is trying to figure out where to house people. A study from the University of Villanova found that there are 7 million homes in fire-prone areas in California today. In 1940, there were 600,000.

Clearly, more people have been impacted in America because of their proximity to the danger. In many ways, they didn’t have much of a chance to fight back once the wildfires started and spread throughout the region. An important lesson here is that we need to be careful where we build our homes. Just because it’s free doesn’t mean it’s a suitable plot.


The most appropriate places are the ones which aren’t prone to natural disasters. At the very least, they should be contingency plans in place in case the worst happens. 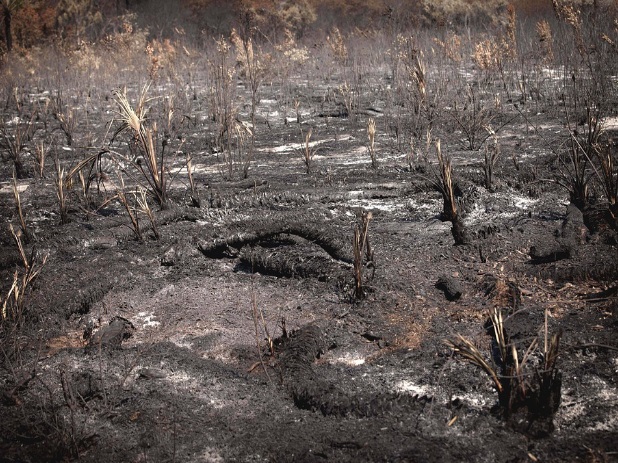 
Some Areas Are A Time Bomb


As well as the population problem, California’s grew by three million in the last seventeen years, there is a geographical issue. Not many people know it, but almost 129 million trees have died since 2010. That means there are millions of tonnes of dead, dry wood waiting to catch fire.

On top of that, the increase in population means the likelihood of a human-made fire is high. The prospect is as great as ever before; we are responsible for 84% on average. Put this all together and you get a deadly mix which is a time bomb waiting to happen. Yes, it’s vital that we focus on global warming and reducing the earth’s temps, yet we can’t forget the other major details either.


As well as relocating residents to a safe area, we also need to crack down on unwanted pests. Bark beetles are thought to be behind the death of trees in California. Australia is one of the leaders in wildlife immigration, and it’s important to carry on the practice. As over-the-top as it seems, it might be the difference between life and death.


It’s tempting to watch the news and think “they’re going to get away with it.” The people that start fires don’t tend to see their day in court, especially if they are big businesses. And, believe you me, they are at fault a lot of the time because they hardly take the environment seriously.

The good news for cynics is that fire attorneys at Walkup Law Office in California are fighting back. Since 2017, they’ve been trying to get the higher-up at PG&E to own up to their negligence. While their liability grows on a daily basis, they won’t open the firm up to a plethora of lawsuits willingly. Thankfully, lawyers in the area are keeping them honest.


The one thing to take away from this is that we can all do our bit. The perpetrators might be massive companies with resources yet they are accountable. By hitting them with a civil and criminal suit, it will send a message to the world. Think before you act because we are watching.


We Aren’t Out Of The Woods


Around 4 to 6 inches of rain is expected to fall in the next few days to dampen the fires. Experts suspect this will help put out the flames and cleanse the dirty air in northern Cali. But, there is a catch: there is no vegetation on the ground because of the blaze.

As a result, the people in the danger zone might have to deal with mudslides. It never rains but it pours seems like an apt adage in these circumstances.


For us, this is a reminder there is still plenty of work to finish.


Wildfires will continue to rage around the world, and we have to learn from our mistakes.