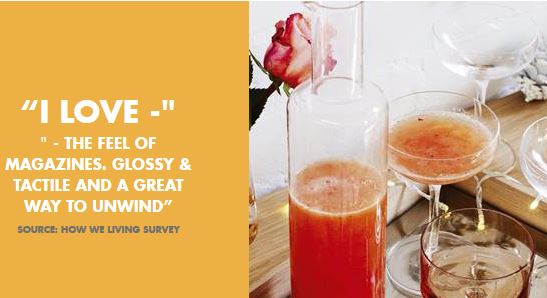 19th January, 2015. Seasonal dishes, sumptuous desserts, one-dish dinners and tried and tested recipes from Australia’s most trusted test kitchen can all be found in the new monthly food magazine from Australia’s number one magazine brand, The Australian Women’s Weekly.


On the new magazine, Pamela Clark, Editorial and Food Director of The Australian Women’s Weekly cookbooks, said, “Cooking and baking is our passion and we are very excited and proud about the launch of our new monthly food magazine.


“More than 1 in 4 women have read or cooked with a Women’s Weekly cookbook in the past month and for decades our readers have been asking when we were going to publish a Women’s Weekly magazine devoted just to food, well now that time is here, and we hope you love it as much as we do.”


Targeting women 25-54, the monthly magazine is underpinned by The Weekly’s tried and triple tested recipes, showcasing more than 80+ seasonal dishes, mid-week meal inspiration and step-by-step photography, along with a range of tips and tricks from the Test Kitchen experts.


“The new magazine is a result of consumer testing and successful one-off Women’s Weekly food magazines we have trialled in the market over the past 12 months; the result is a beautifully shot premium food experience that will connect with The Weekly’s readers,” said Jo Runciman, Bauer Media’s Specialist Publisher.


The first issue of The Australian Women’s Weekly Food is priced at $9.95 and is on sale today in newsagencies and selected supermarkets nationally. 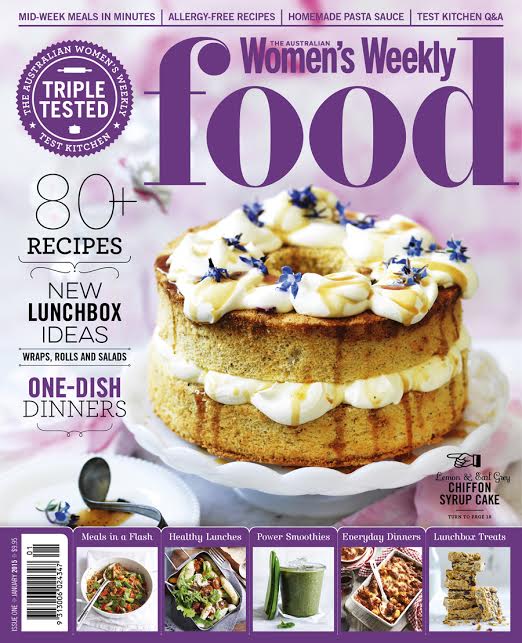