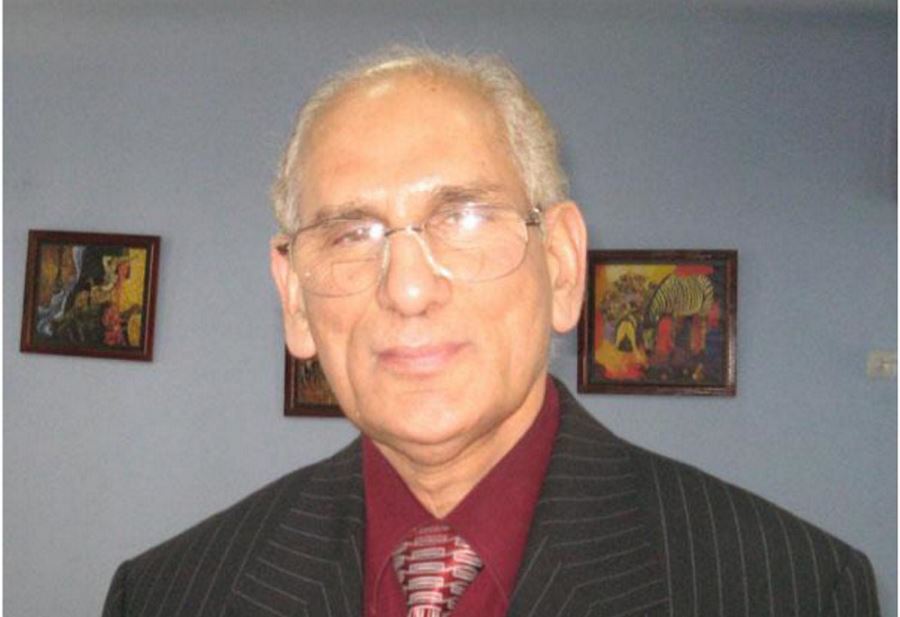 Is the UN-Global Community working to Protect the Civilians in War Zones?

Increasingly frightening trend of crimes against humanity committed in the Syrian war signal a major shift in prevalent Western world’s tendency to becalmed and bewildered without any action. After the cold blooded massacres of civilians at Aleppo, the cruelty is being repeated on helpless mankind in Eastern Ghouta. The Western peace activism has lost sense of reality to merely self-interest lacking moral and political character to defend the precepts of humanitarian intervention and international law. In complete disregard to the UN Security Council Resolution for ceasefire, the continuous Syrian and Russian bombardment is an open challenge to the global humanity. Thousands of civilians were supposed to be protected by the UNO and the global community but are now asked to move out while the warfare is in full swing against the victimized population. From nowhere to nowhere - where will the victims find protection under continuous bombardment? Has the global humane conscience come to its own abstract end? All the so called moral and political intents to safeguard the people and references to UN “concerns”, “critical situation” and claim of “war crimes against the humanity” in Syria are vague and wicked expressions of escape from the reality and sheer inhumanity when thousands and thousands are daily massacred by the chemical warfare and aerial bombardments. Were the global powers, more so, the Western nations claiming to be more of humanitarian impulse not supposed to protect the civilians in a war zone as the situation warranted action across Syria? Is there an international community alive and intact to ensure the principles and humanitarian values of a civilized global community? One cannot find a rational answer based on the facts except a flimsy fantasy image floating on the media screen.

“Hell on Earth” and the Global Humanity

Educated humanists and moderate generalists often talk of diplomacy and continuous UN engagements to stop the bloodbath in Syria. There were seven so called UN sponsors meetings, not one of them turned out to be practical in any rational terms except a time killing exercise. The clarity of purpose is undoubtedly clear but means are not there to change the fantasies into reality on the ground. When the Secretary General described the Ghouta crisis as “Hell on Earth”, the UN Security Council adopted the resolution for ceasefire and 30 days halt of war and provisions of humanitarian aid in Eastern Ghouta but nobody cared for its declaration. So may empty statements and intents go unnoticed and ignored by the Russian and Syrian collaborating with Iran in the conflict. The warriors plans are working – deliberate bombing and massacres are happening but the UNO fake paper-based resolution are continuously ignored and given disputed interpretation for implementation. The UNSC members expressed horrors and fear of crimes against humanity but could do nothing to change the safeguard the victims. Many echoed the voices of reason as did the delegate from Kuwait- Chair of the Security Council:

“If we fail to react, the worst is yet to come,” he said.  “We owe this to the civilians who were dying by the hundreds in eastern Ghouta.”  Moreover, prompt action would also “ensure that this Syrian tragedy does not become the grave of the United Nations”, he added, cautioning that everything must be done to avoid a humanitarian crisis that flouted every principle the Organization stood for.”

A snapshot of the inhuman horrors committed against the civilian population only remind us of the horrors of the 2nd World War and millions of civilian population forcibly displaced during the Palestine crisis in 1948 and the creation of the State of Israel. Did the international community learn any lessons from the formidable record of history? Was the UN diplomacy not entwined with much needed humanitarian action to protect the masses in Eastern Ghouta? Was the UNO not supposed to take preventive measures in a timely and responsible manner to ensure safety and protection of the civilian population in Syria?

Dictators never listen to voices of reason and logic. The absolute power makes the Assad regime a pathological liar killing the people. The entrenched Syrians called upon the global community as if it existed in reality to protect them from barbarity of the Assad regime and Russian collaborated attacks. Some besieged children and women echoed voices on Twitter and Facebook appealing to President Trump to save their lives. They were too innocent to know the political nature and psychology of reality of the war - America and Russian are coordinating the war in Syria for their own interests and futuristic weapons sales. The human destruction and bombed habitats are not part of their sense of humanity. They are too busy in their malicious affairs and have no time to think of the beleaguered humanity in Eastern Ghouta. Plus, it does not affect the market indicators – let it be a business as usual for the global media and entertainment- after all these are Arabs killing each other. The EuroNews (21/02/2018), says that “situation is Eastern Ghouta cannot be descried with words.” The neighboring Arab leaders of all sorts had no imagination or humanitarian concerns to speak on the horrors and killings of people in Ghouta. Obviously, they could be happy that their own citizens are not revolting against the authoritarianism and are occupied in thoughts and prayers for the people of Eastern Ghouta. Noticed that none of the Syrian civilians called upon the Arab leaders to rescue them because they know the inept leaders are indifferent toward fellow Arabs in pains and besieged.

Comparative surprise hits human consciousness as how the European and American leaders expressed outrage at the alleged Russian involvement in poisoning its former agent in UK. Ironically, for long the UN and other international agencies have been alleging the use of chemical warfare in many parts of Syria. The evidence-based photos and videos demonstrate how the Assad regime and Russian have blasted the civilians with chlorine gas, cluster bombs and other prohibited bombing substance across the Syrian war theatre. The bogus calls of “crimes against humanity” were loud and clear at times but no actions were taken to stop this cruelty against the masses. The NATO Secretary General made it clear that it was a chemical attack in substance on UK soil, first of its kind after the 2nd WW. If the chemical warfare was supposedly banned according to the Geneva Conventions and outlawed, how come the European leaders showed no reaction to the savagery of chemical attacks on the civilian population in Syria? Did the Syrian victims not deserve the same force of moral and political condemnation and action against the aggressors? Are there different sets of human standards and rules of the geo-political games, one exclusively for the Europeans and another one for the besieged non-white Syrians? Were the Syrian civilians less human than the recent ex-Soviet spy targeted in UK to prompt a rational response?

A spokesperson of Save the Children - Syria Relief NGO described the gravity of the situation.

The world is changing as it should be but for worst not for the good of common global mankind. Throughout the globe, the mainstream of humanity feels denied recognition as equal in rights and dignity, the Declaration of Human Rights and the UNO Charter and all that could be imagined as part of the “civilized world” appears fake, treacherously irrelevant and out of line with the humane world of the 21st century. Simply put, ‘words” cannot describe the inhumanity of man against man. Was Robert Burn more intelligent to clarify the human wickedness (“From Man was made to Mourn: A Dirge, 1785):

'Many and sharp the num'rous ills
In woven with our frame!
More pointed still we make ourselves
Regret, remorse, and shame!
And Man, whose heav'n-erected face
The smiles of love adorn, -
Man's inhumanity to man
Makes countless thousands mourn!